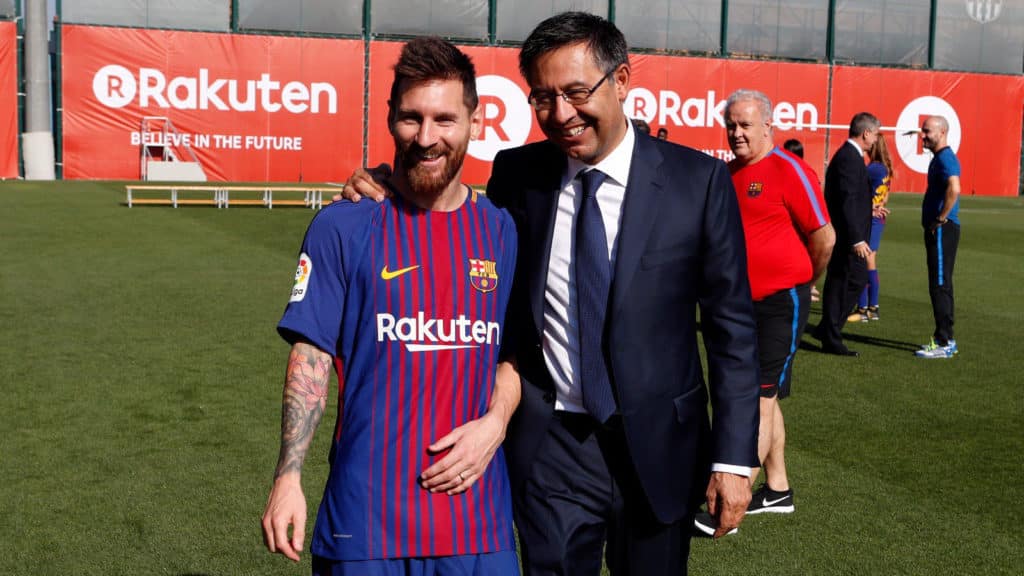 Barcelona President, Josep Maria Bartomeu has admitted that the club has to prepare for life without Lionel Messi.

Messi has led the Barcelona side almost since making his first team debut as a 17-year-old.

“We think it is our obligation to work on the post-Messi era,” Xinhua quoted Bartomeu in an interview in Spain. 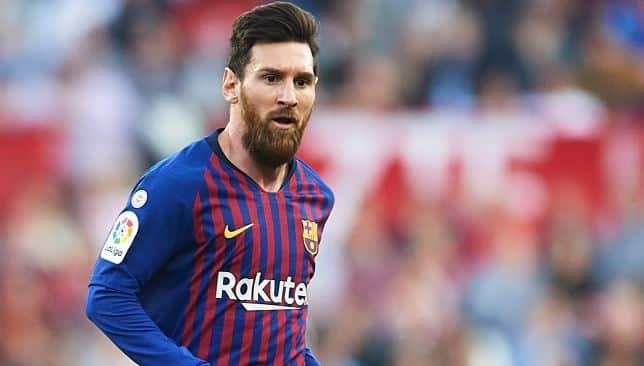 “We are thinking about a post-Messi era because we are bringing in new players,” he said in reference to this summer’s signing of Antoine Griezmann and the arrival of Philippe Coutinho and Ousmane Dembele two years ago.

Coutinho has struggled to find his best form at the Camp Nou, but after a difficult first year Dembele last season showed he can be an important player for Barcelona.

“We have to think about this changing era when Messi will give up playing football but, as president, I hope that he is going to play with us for many more successful years,” said the Barca President.