Nigerian singer, Slimcase has expressed his satisfaction over the Government’s decision to ban motorcycles and the tricycles in some parts of Lagos State. 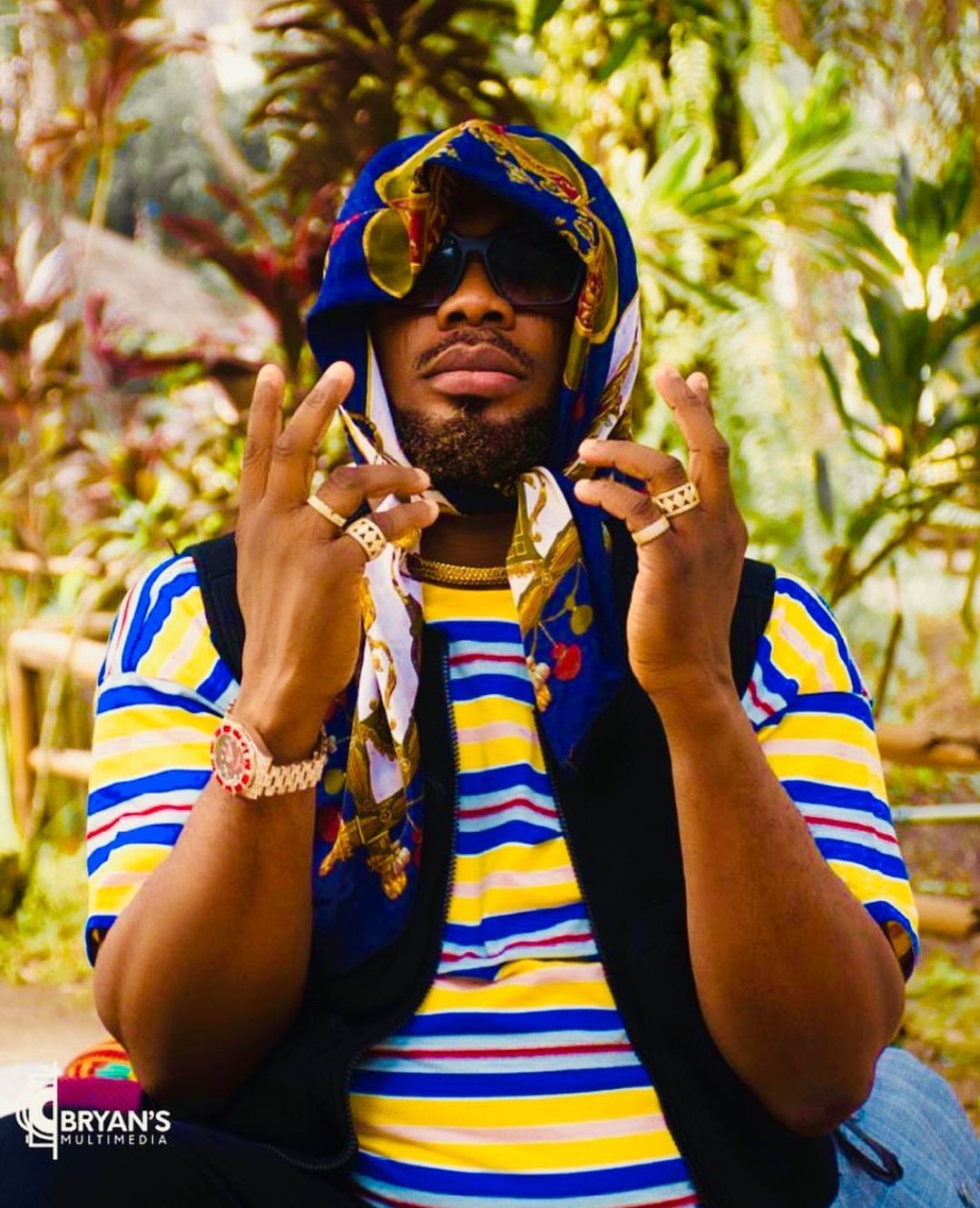 The Lamba master went contrary to most people’s opinion on the ban, by showing support to the government of Lagos State over the recent decision of putting an end to motorcycles and tricycles.

According to him, banning motorcycles is the best decision ever. The singer did not only embrace the decision, he also advised government to expand the roads to 4 lanes and also chase away the street hawkers from the roadside. A suggestion which has sent tongues wagging.

A post shared by NAIJAEVERYTHING ENTERTAINMENT (@naijaeverything) on Feb 4, 2020 at 4:54am PST