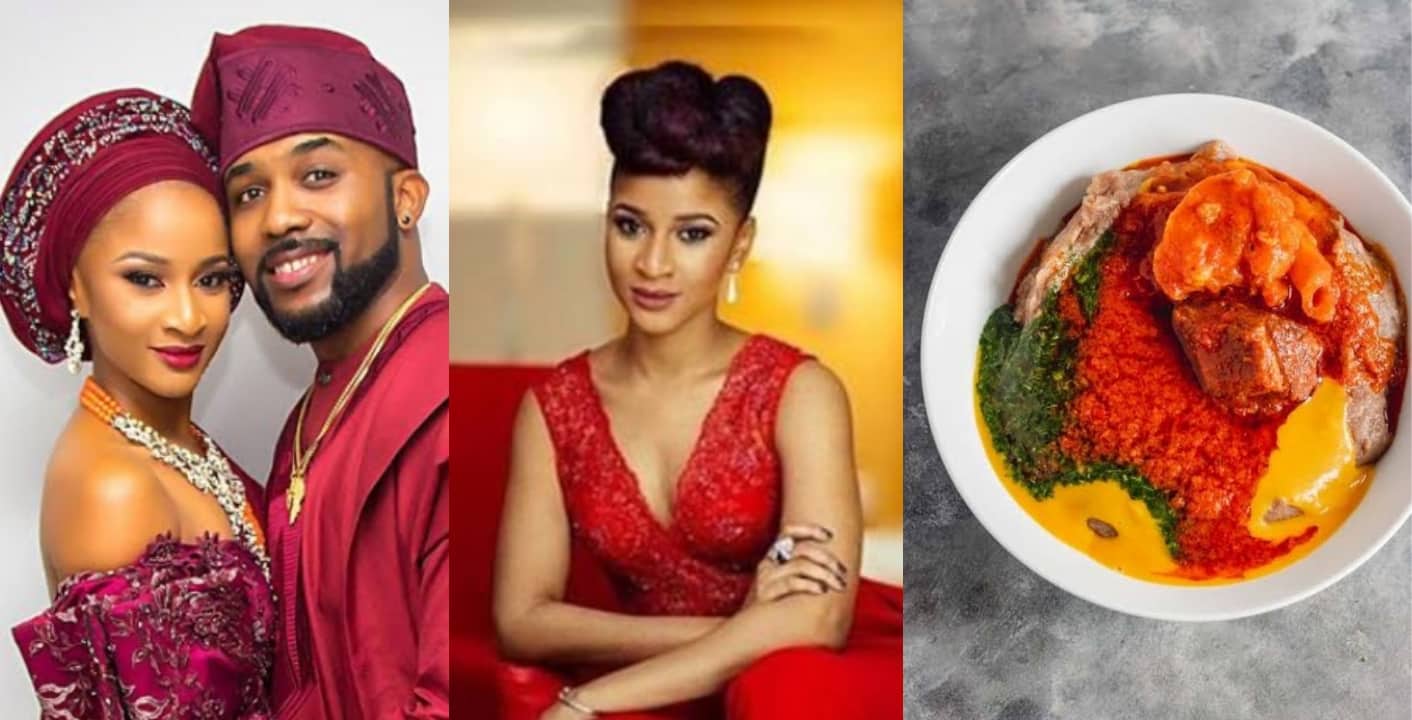 According to her, she has been eating the Soup as a result of peer pressure but is now confident an grown enough to call it trash. 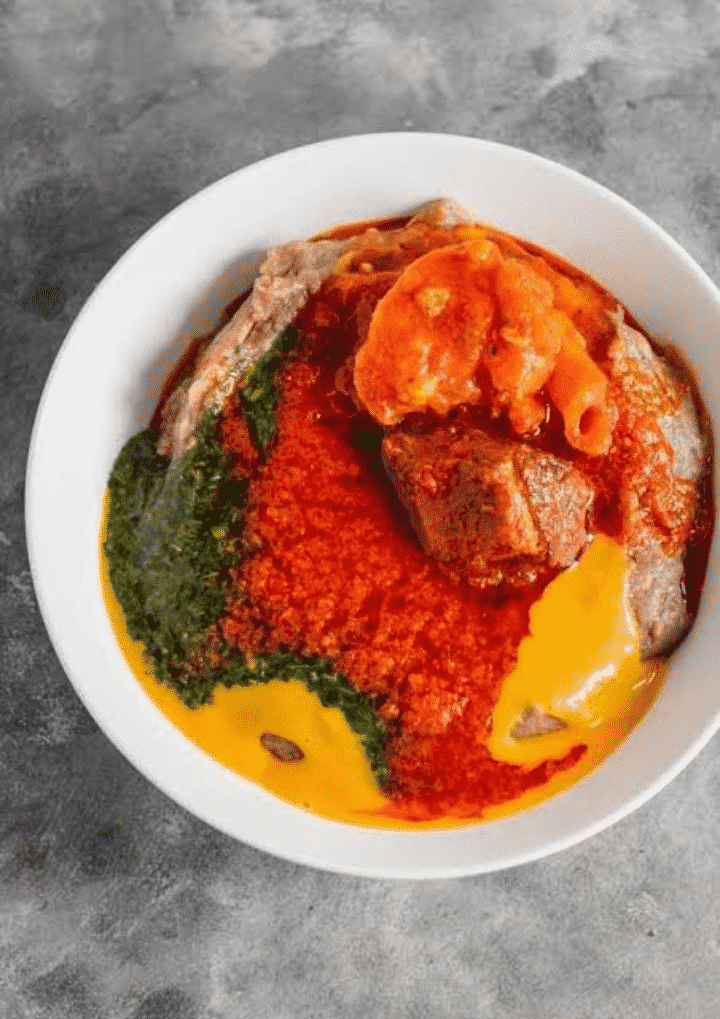 The actress also noted that she prefers her amala with ewedu and fried peppery stew.

“I’ve decided that gbegiri is trash. Peer pressure made me eat it with my amala but I have grown as an individual and now I know without a shadow of doubt that I prefer my amala with ewedu and fried peppery stew.
Signed, Ex gbegiri sufferer.” 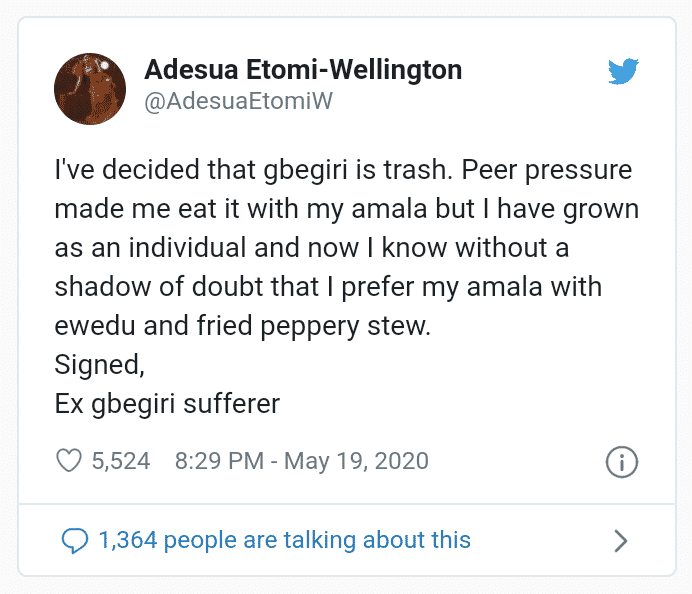