Young man who made up his mind to invest in saving culture laments over the the type of piggy bank received from his girlfriend. 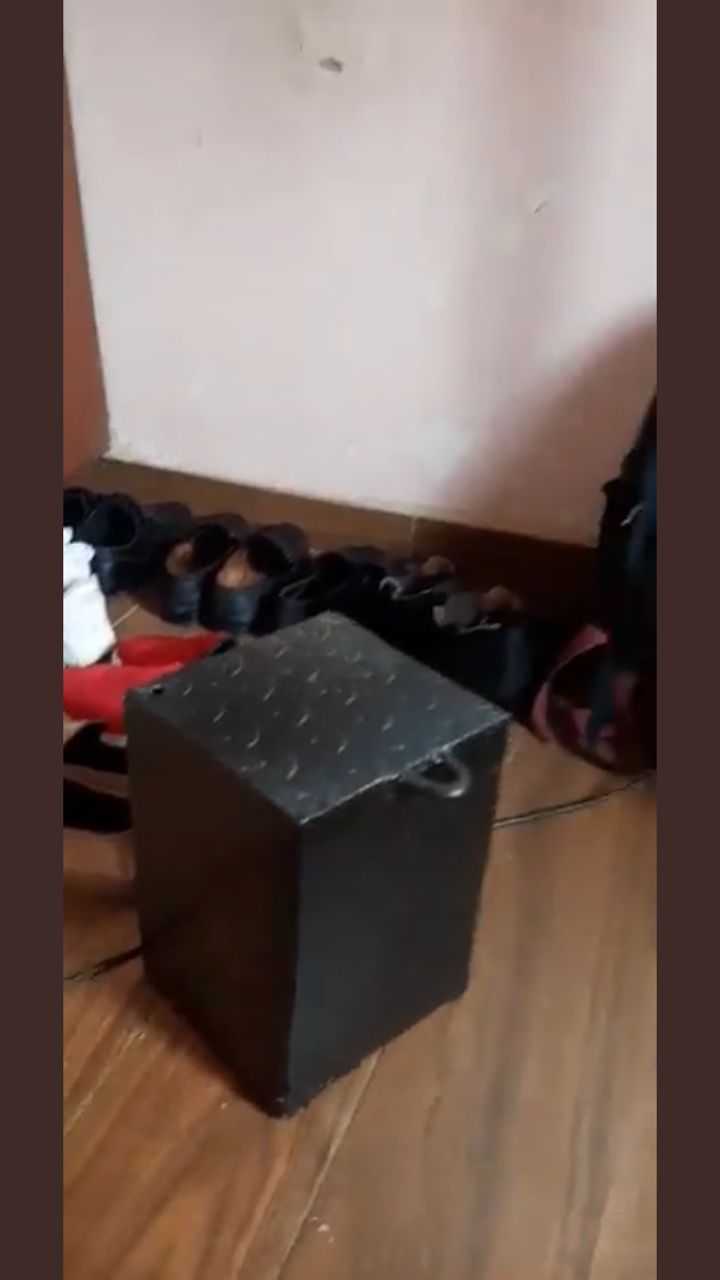 According to a twitter user simply identified as @adahorlic expresses regret after tasking his girlfriend with the acquisition of a piggy bank.

Contrary to the expectation of receiving a small and portable ‘kolo,‘ the young man was met with shock at the sight of a brick-sized metallic box from his girlfriend.

The Twitter user who could not contain the shock took to the platform to share the video.

My girlfriend ladies and gents?? pic.twitter.com/HX4k0xgDa0