Nigerian singer, Tuface Idibia has reacted after his alleged relatives announced that his babymama, Pero is his first wife.

Recall, in a recent video, some women speculated to be 2baba’s sisters were spotted showering praises on Pero Adeniyi. 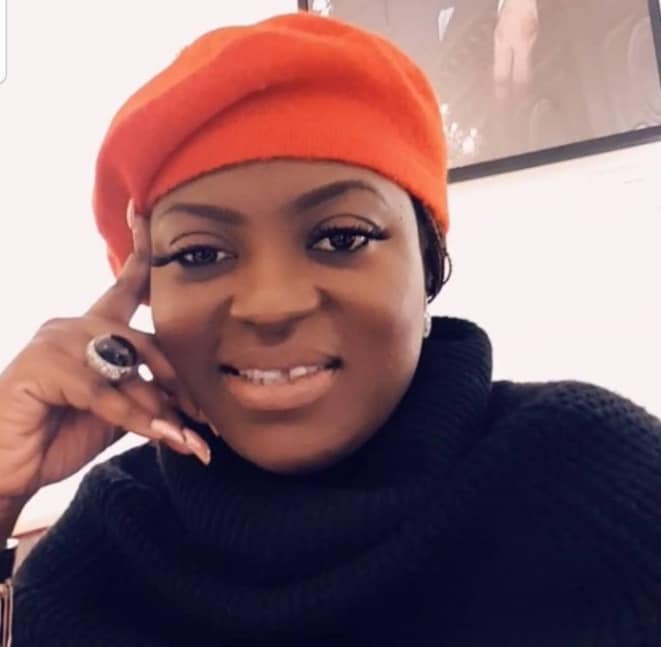 They assured her that she is 2baba’s first wife and no other wife can take her place.

Reacting to this, Tuface shared a video with his wife, Annie Idibia going on a walk.

He also quoted a lyric from his hit song “only me”. He wrote “no go tell anybody say you see…..4 hia”.

The remaining part of the lyric reads “if na only me, you know say I no go Dey care, just like everybody I wish life was fair” 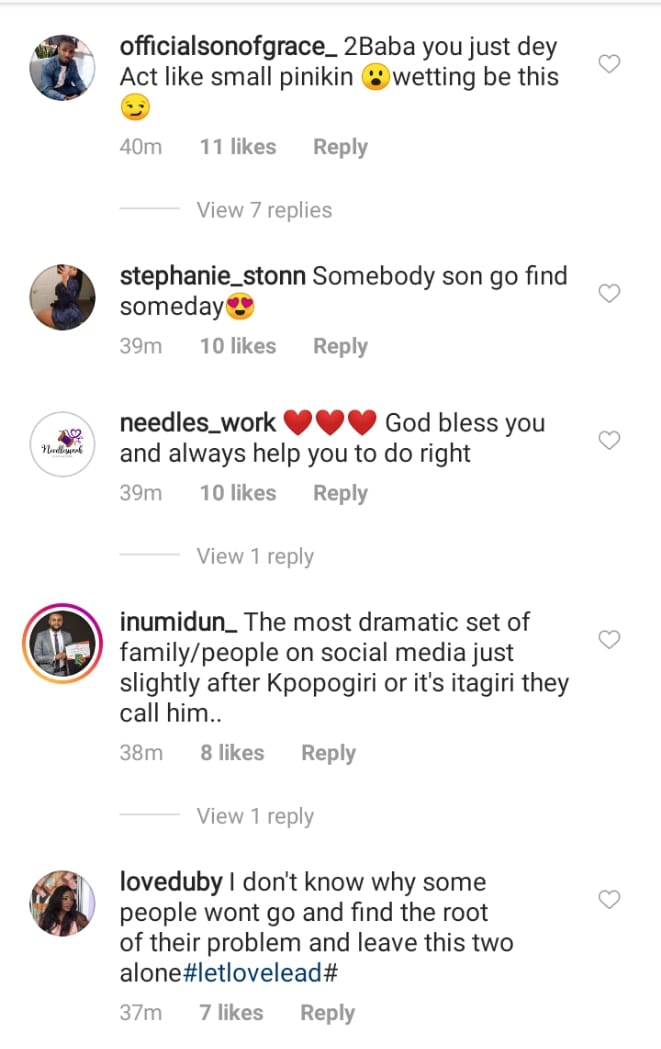