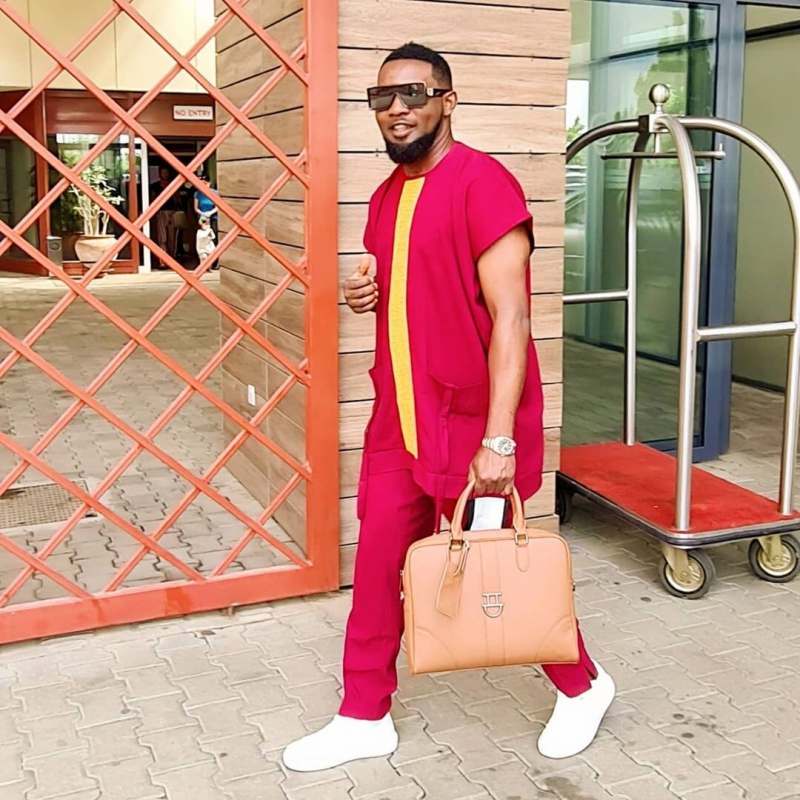 This is coming days after the actress mocked a junior colleague, Etinosa Idemudia, over her crashed marriage on how she should mind what she says to other people.

In a series of snapshots captured by AY Makun are the exchanges between Victoria Inyama and a married woman whose husband’s gist was shared by a blogger. 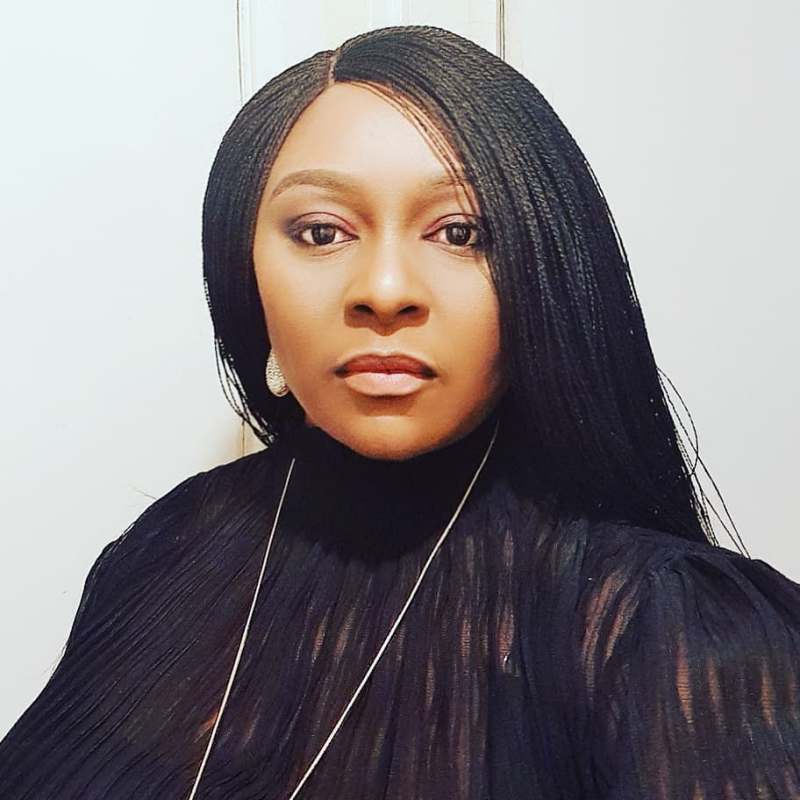 In reaction, the comedian condemned the actress for going against her own words of being nice to other people after she referred to the married woman ‘of living in hell.’

victoriainyama preaching to the world 4 days ago in her post on the need to watch the words that comes out of our mouth, and how not to mock a pain we’ve not experienced 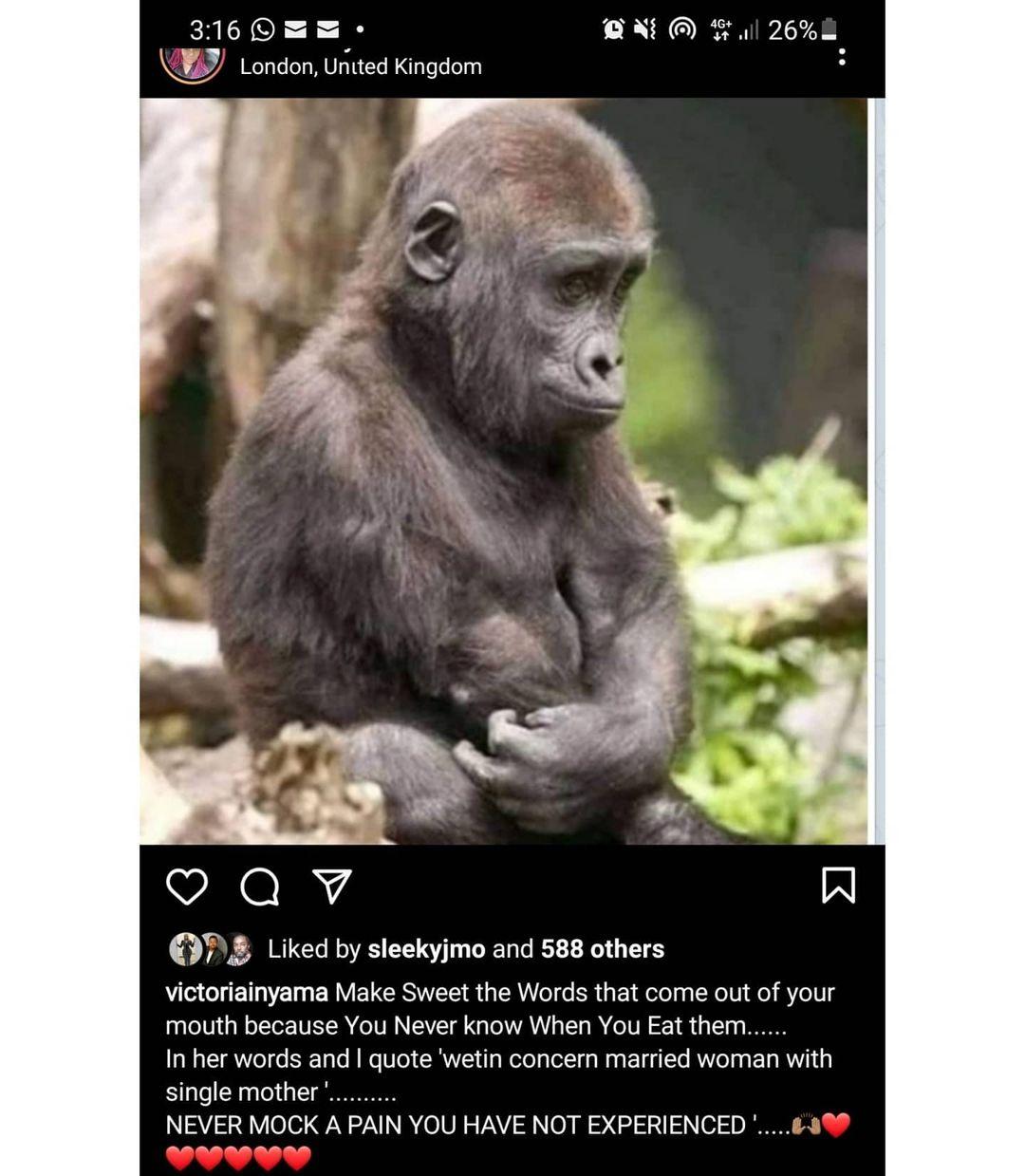 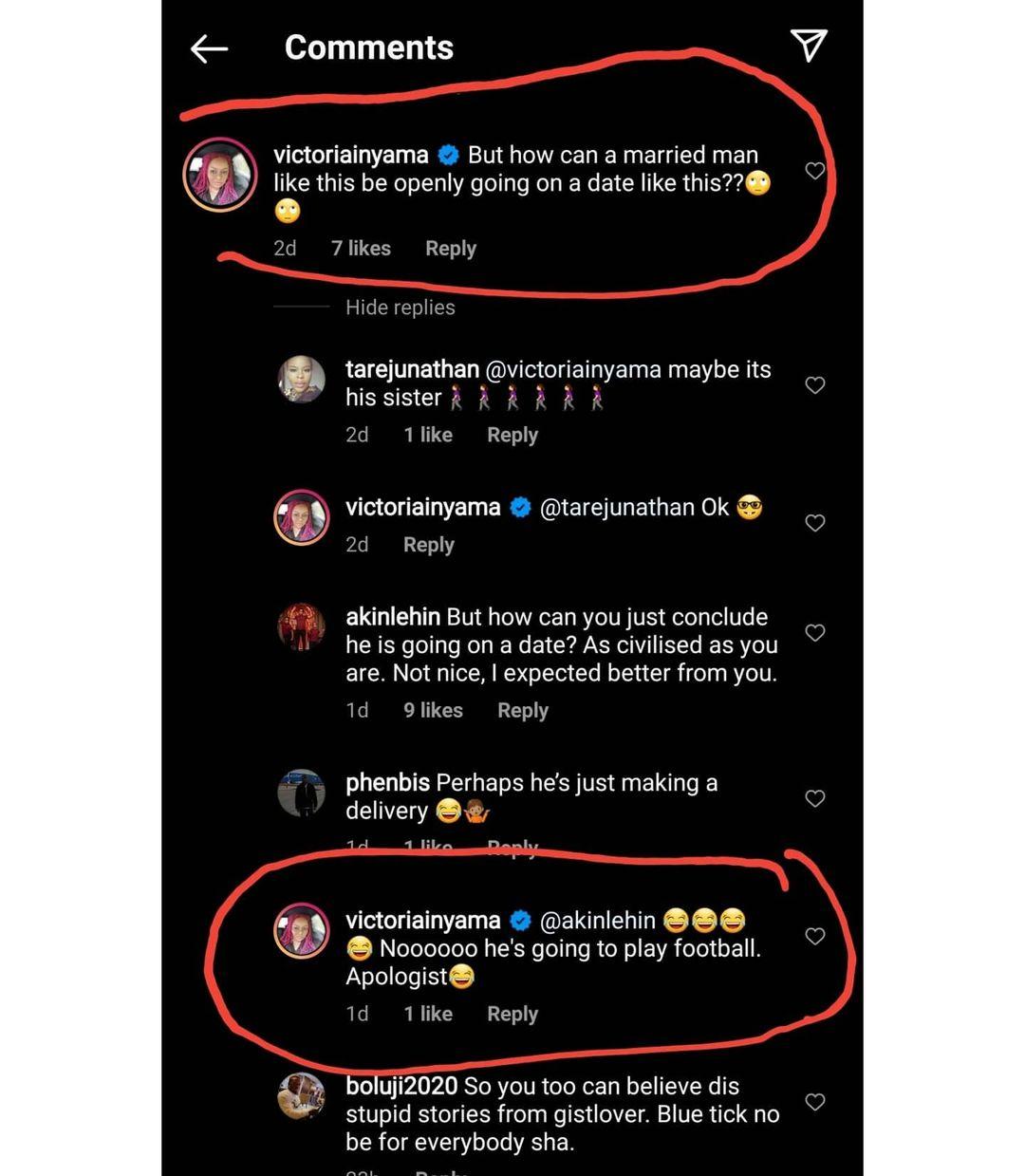 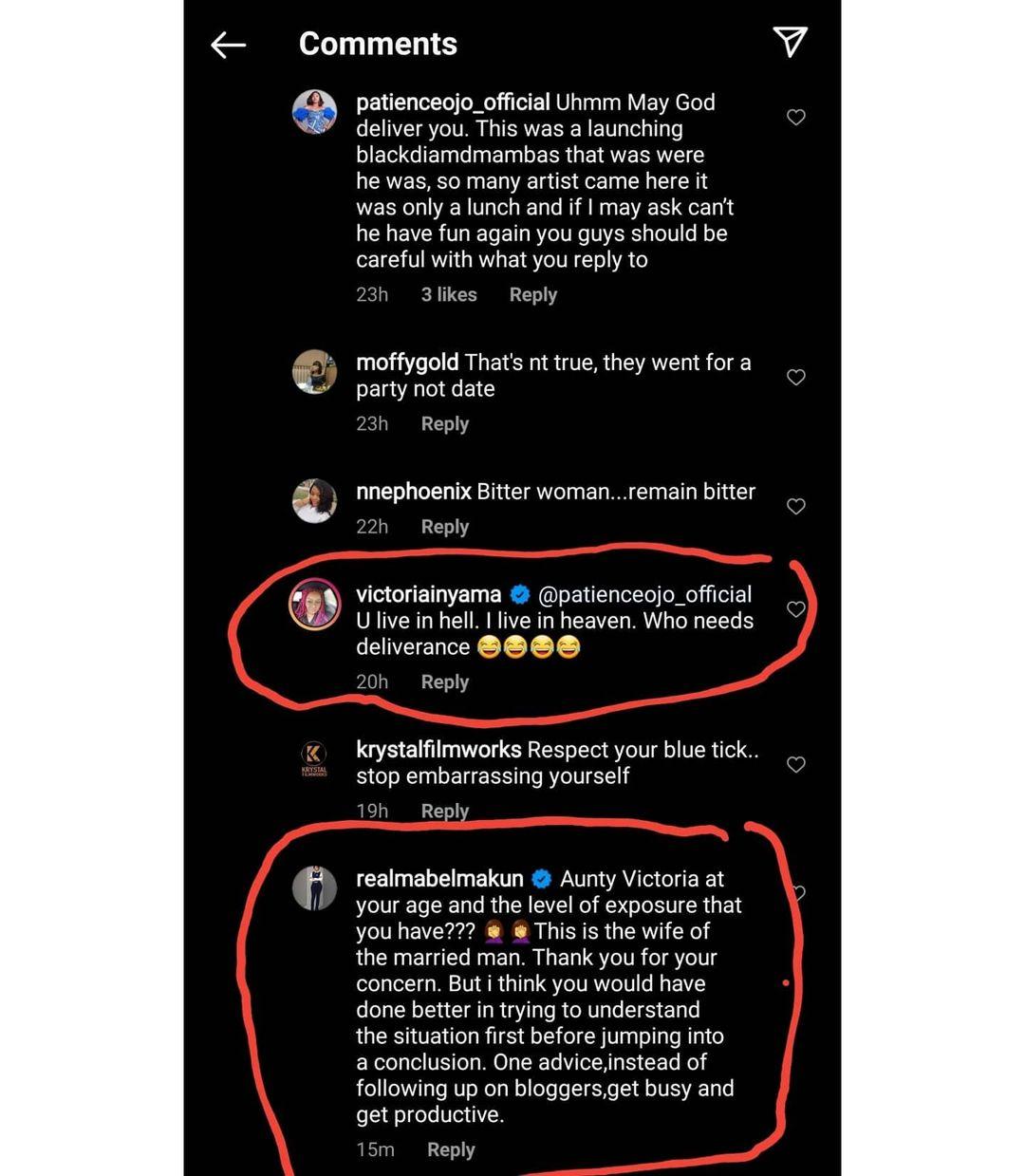 Times are hard in Nigeria and we know a whole lot of People are not happy with their lives, so they usually have all the time in the world to discuss yours.

Apart from all the social media entertainment, please know this today, accusations can ruin lives, so before you accuse and condenm, you better know what you are talking about. If you didn’t witness it yourself, then don’t assume everything you hear to be true.Only a fool speaks without having all the facts.

It’s sickening to know that they are people who damage your reputation by making up lies about you just for fun/entertainment. The pathetic part is that so many people believe them without finding out the truth. More so people who naturally don’t like you would also never want to hear the truth because they don’t want their illusions destroyed.

@Victoriainyama YOU ARE DOING WELL” 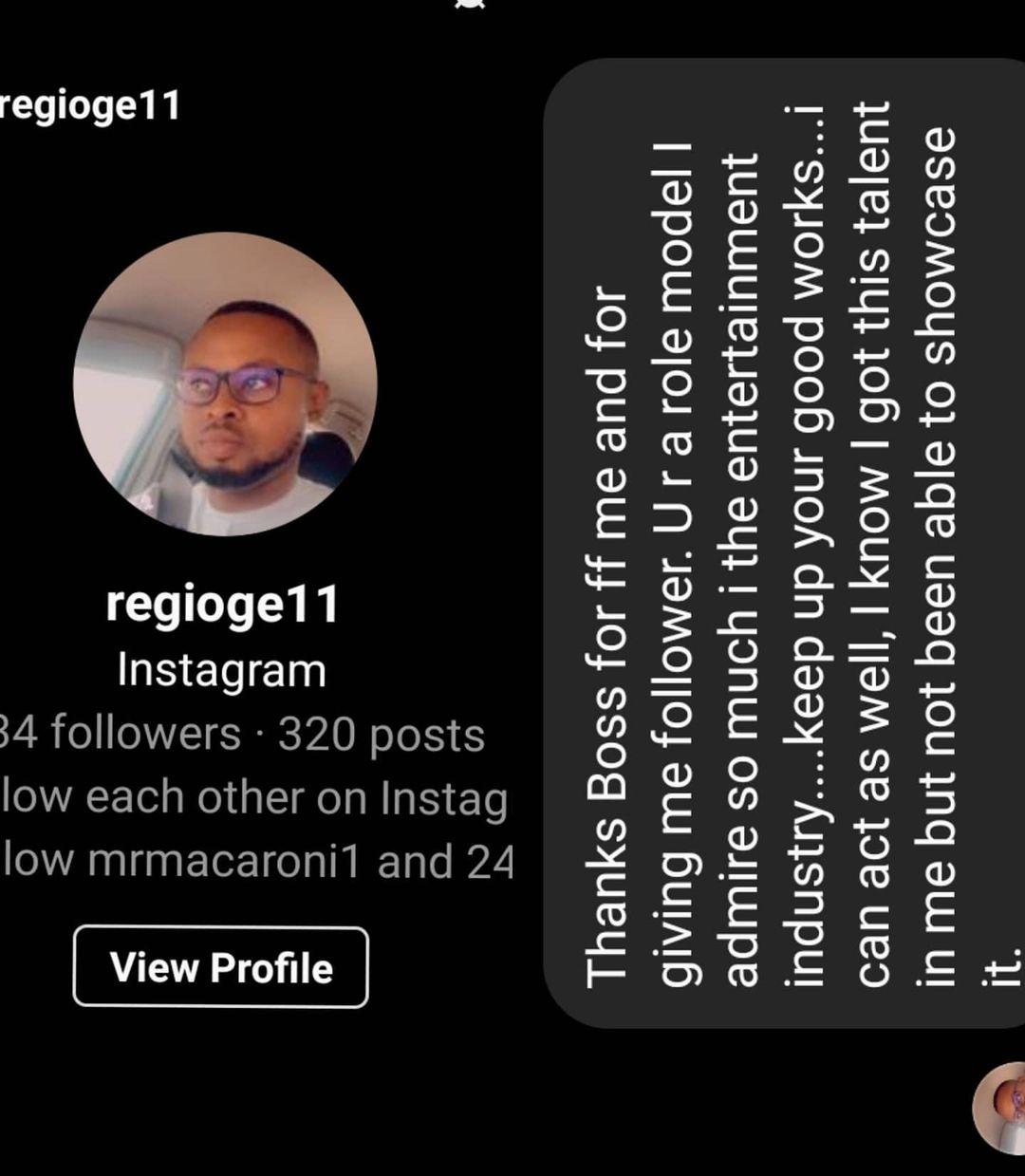 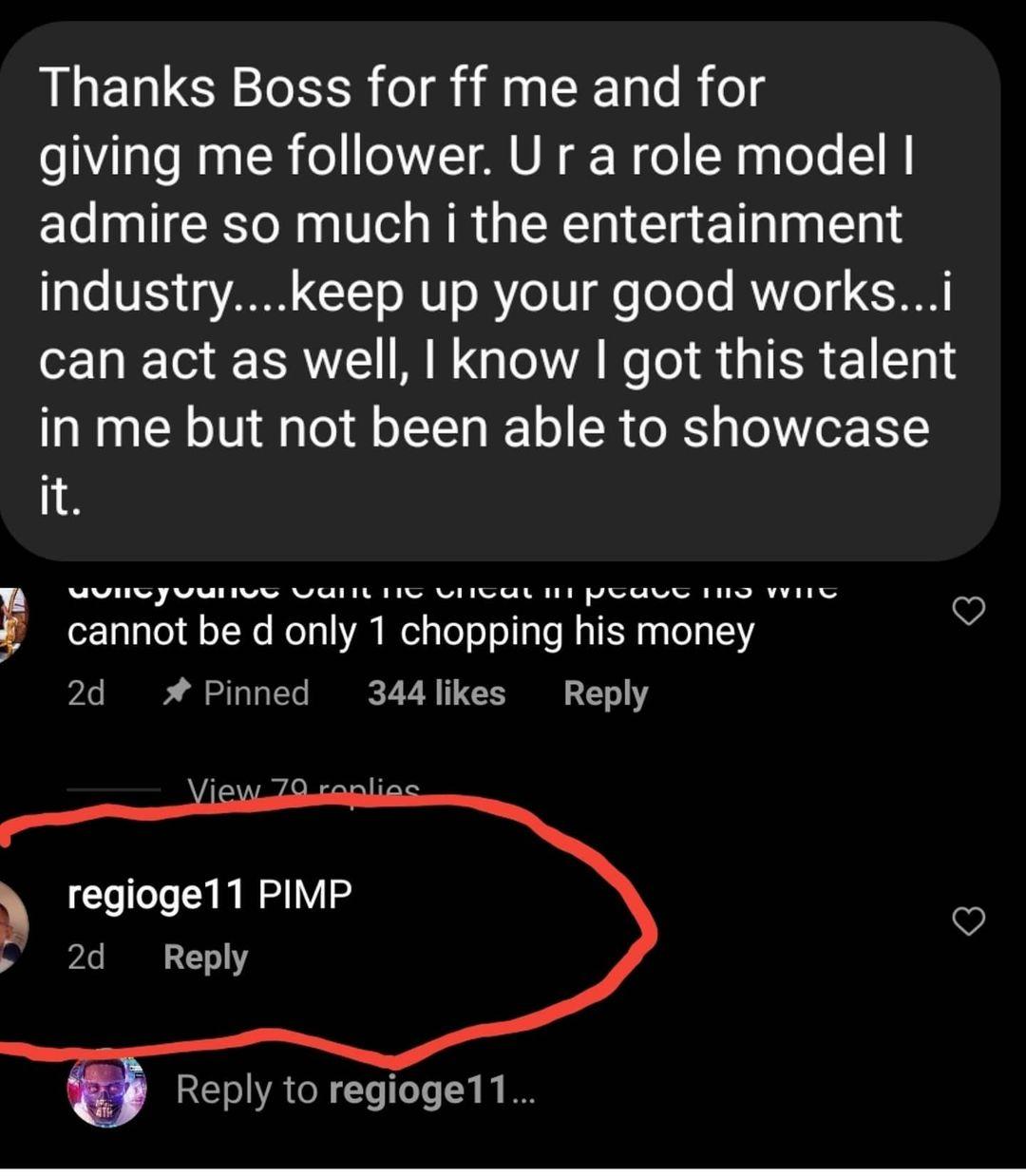