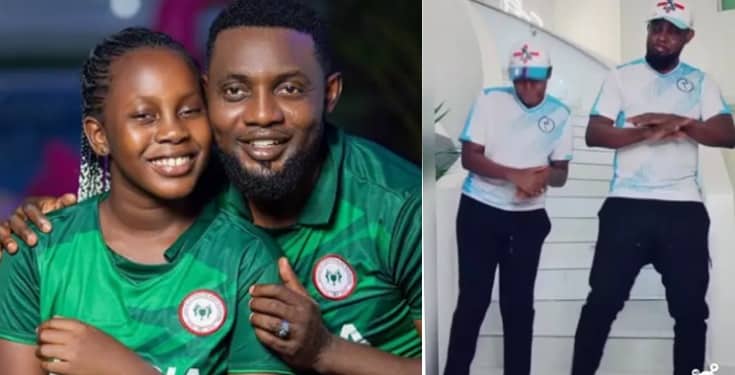 Popular Nigerian comedian, Ayo Makun has taken to Instagram to share an adorable video of himself and his daughter, Michelle vibing to a song.

The comedian has never stopped showing off his daughter to his social media followers. In a recent interview, Ay stated that his daughter, Michelle is one of his greatest achievements, and he considers her the greatest gift in his life. 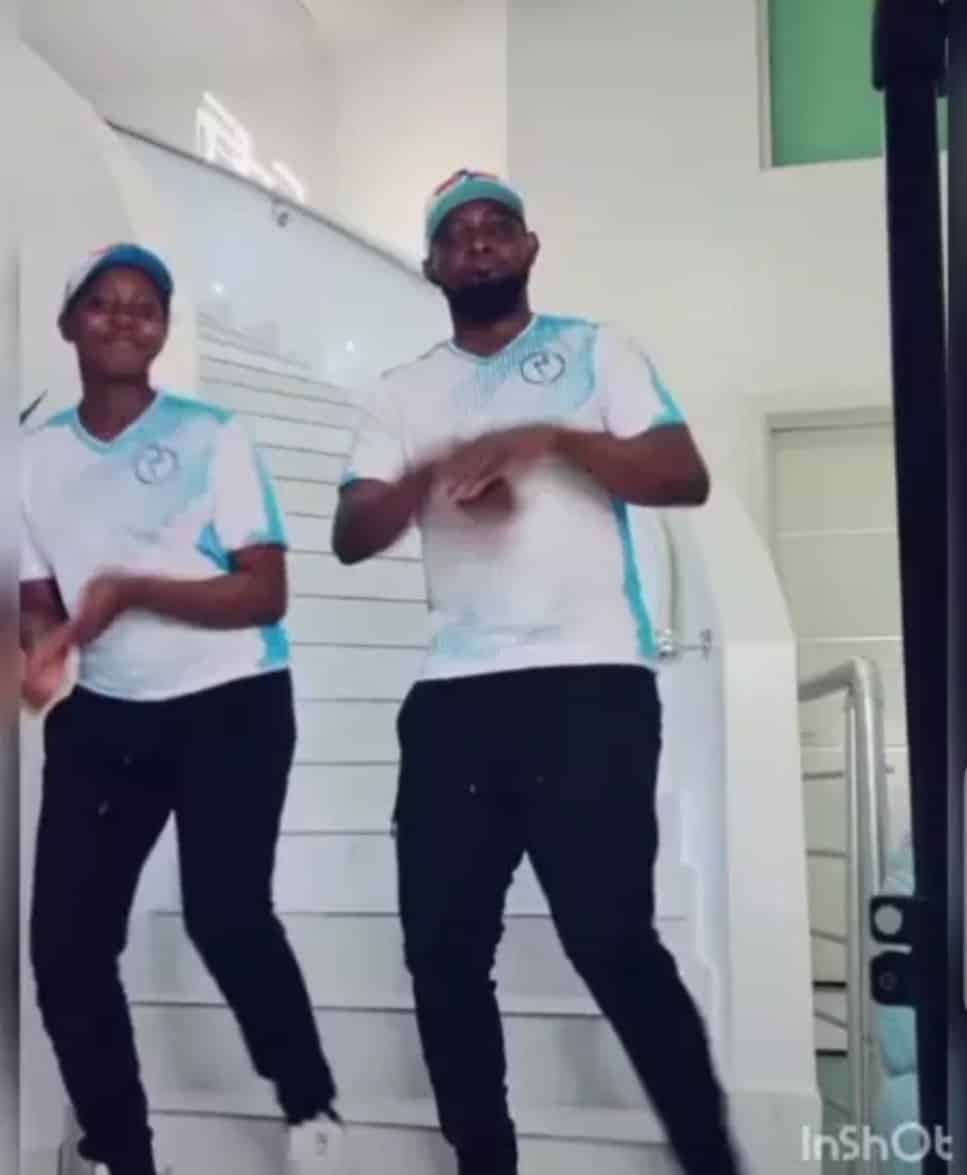 He shared a video of himself and his daughter Showing off their dance moves with the caption “That Father and Daughter Dance is going to be a special one”. These two are real dancers and they really killed the moves.

Ay got married to his wife Mabel Makun in 2008. The Comedian and his wife welcomed their only child and daughter Michelle Adeola Makun who is now 12 years old.

Comedian AY and his daughter, Michelle. . . Follow @mediagist for more. 💕💕