An autopsy report of late 12-year-old student of Dowen college, Lagos, Sylvester Oromoni has been made public.

The autopsy revealed that Sylvester died from ‘acute lung injury from chemical intoxication in a background of blunt force’. 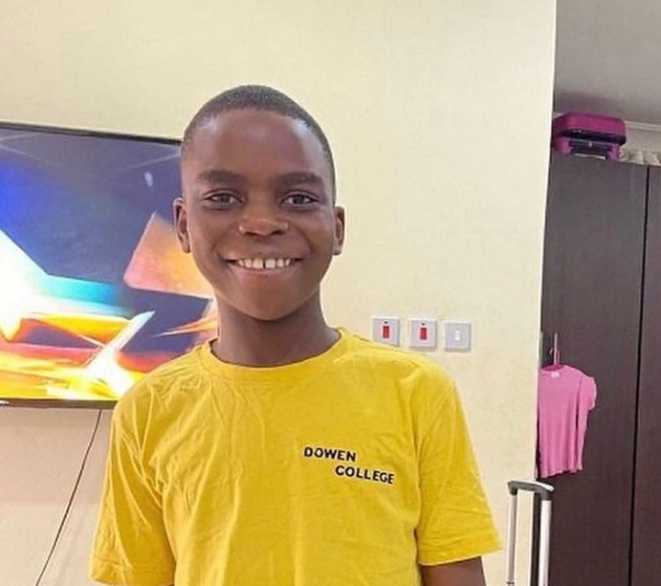 Recall, Sylvester Oromoni died after he was reportedly bullied by his seniors in Dowen college.

The report led to an outcry by Nigerians including high profile reactions, weeks ago, as they demanded for justice to be served. 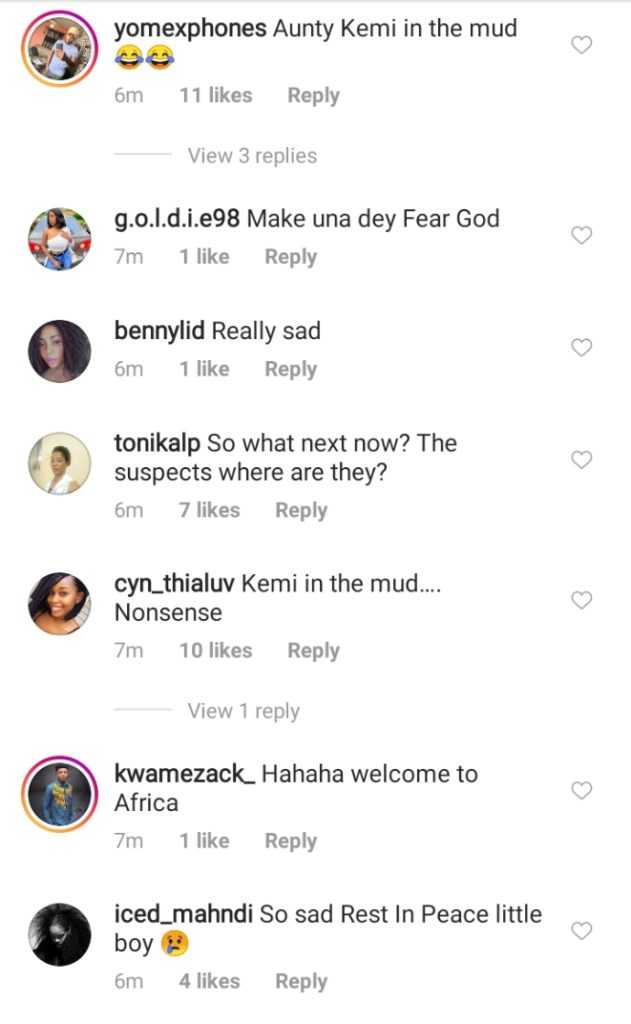