Social media users are gradually reaching a conclusion that the two reality stars, Neo Akpofure and Vee Iye are no longer together following her recent reaction to the rumour. 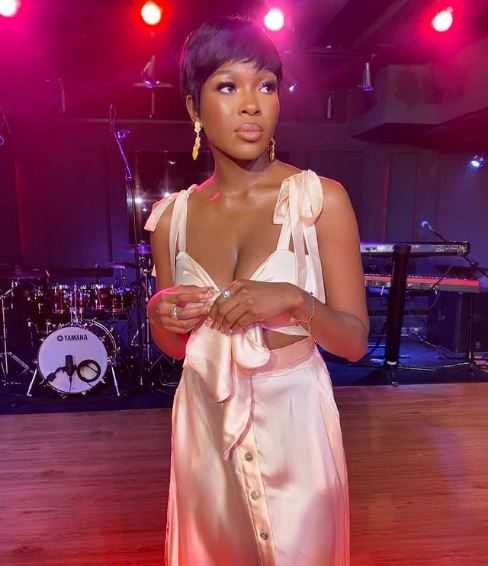 Recall that some weeks back, a Twitter user alleged that the ex-Lockdown housemates are no longer together. He further consolidated his claim by saying he confirmed it via private chat with Neo.

Ever since this news surfaced, fans and shippers have been eager to hear from Vee, but she has continued to deny them the information their ears are itching to hear. 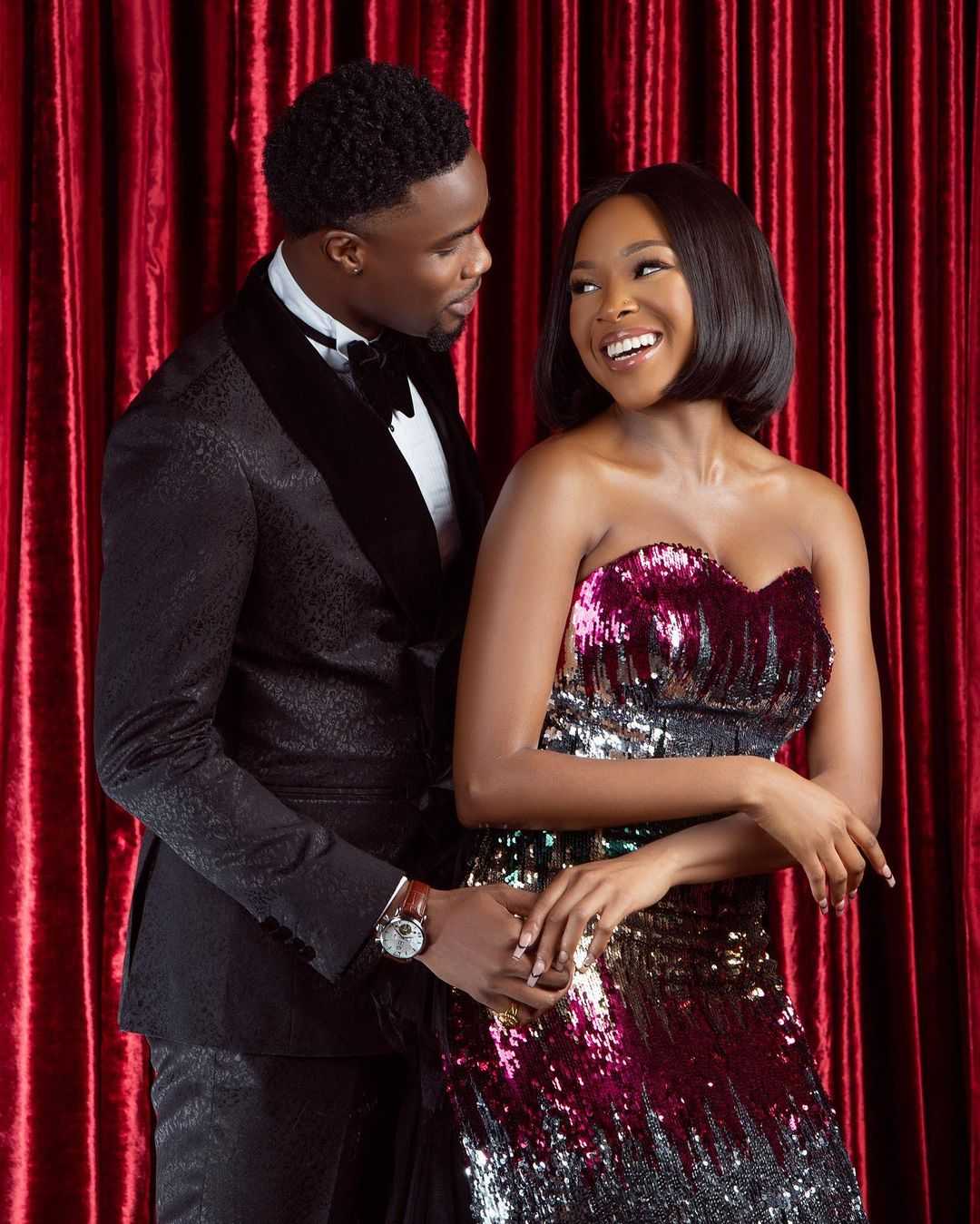 She recently held a live session where she told everyone to mind his or her business as they don’t have personal links with her.

“I’m not everyone’s cup of tea and THAT’S OKAY. I do this for myself and those that love me wholeheartedly! 2022 is going to be an amazing year for all of us!” 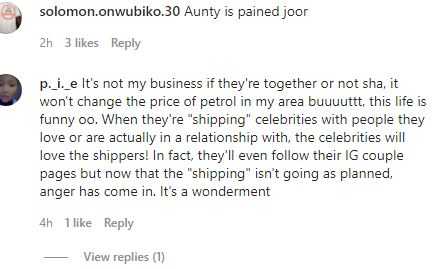 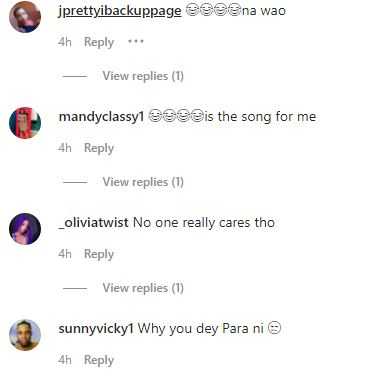