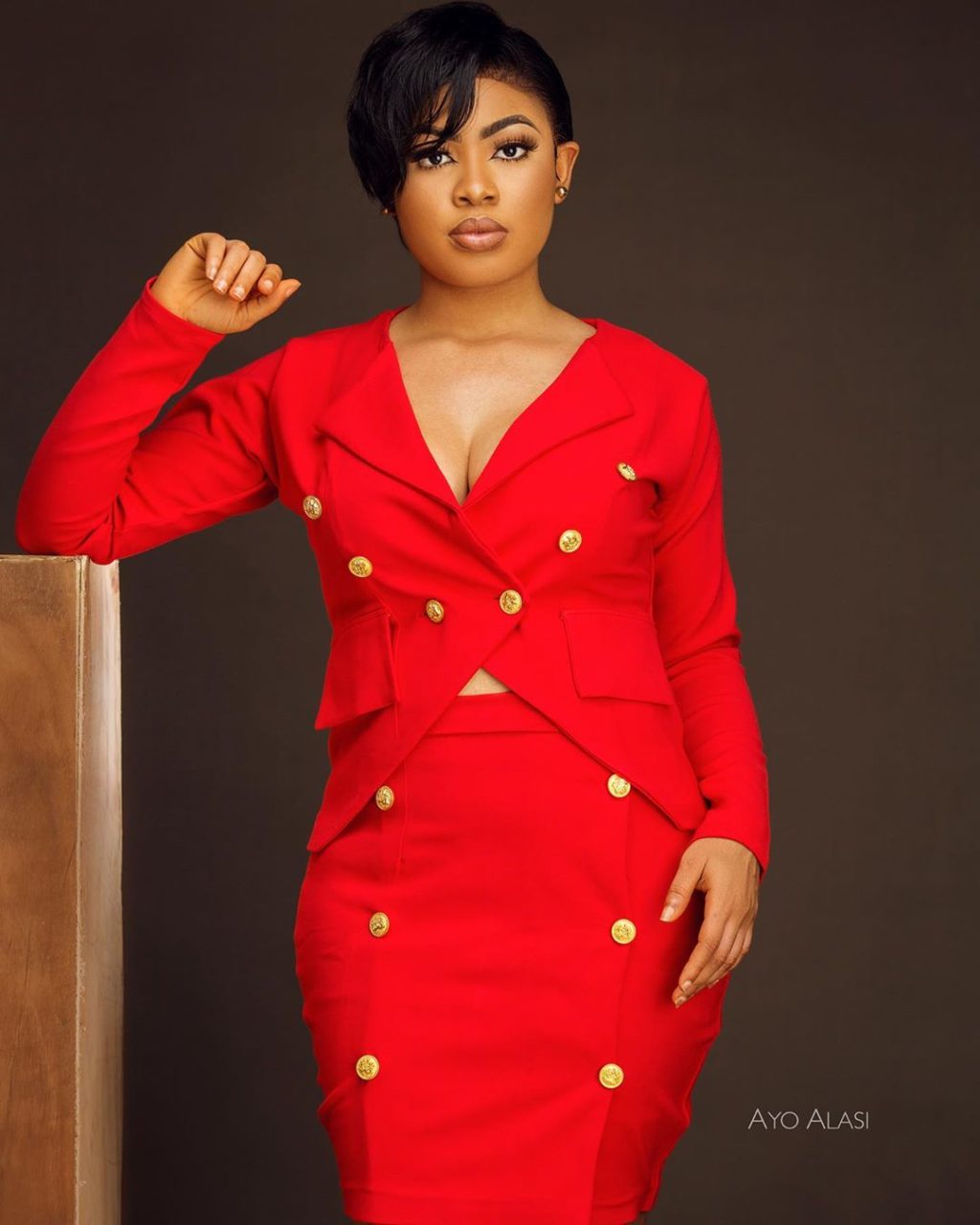 Former BBNaija housemate, Nina Ivy has shared a tweet that got Nigerians talking about her intention. In her tweet, Nina Ivy stated that audio is now the new trend.

Recall that the term audio became a popular slang after Rudeboy released a song titled Audio Money, the song talks about people living fake life and audio has become something Nigerians say to refer to anything fake.

Nina dear, I don't blame you at all. I think the problem is with tacha stans because I don't know why they will catch a sub meant for your owerri sister

Audio moet is on this table you are shaking lmaoo ????? pic.twitter.com/ELCvehzAx8

Why are you doing this to messy now. Thought you two are friends. I laugh in I'm so international