talented musician, David Adeleke, popularly called Davido, is no doubt a young man many have described as hardworking.

Despite being from a home where he can decide not to lift a finger to work, Davido has been known to sweat it out in the entertainment industry with other top shots as he continues to remain relevant. 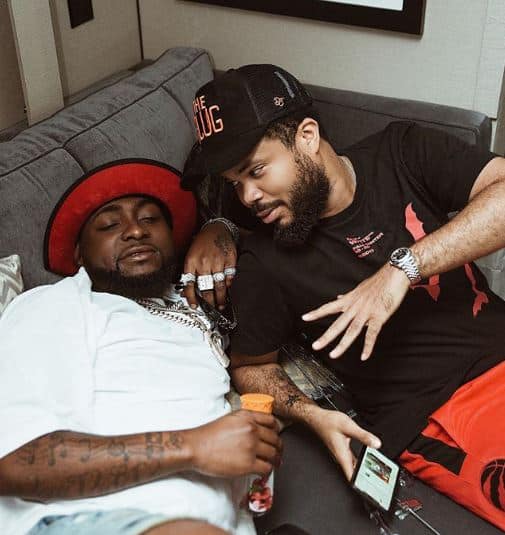 Just recently, Davido received a shout out on social media from perhaps one of his biggest fans, his manager. Asa Asika had posted a photo of the singer on his Instastory as he hailed him.

According to Asika, Davido is one of the hardest workers in the game. 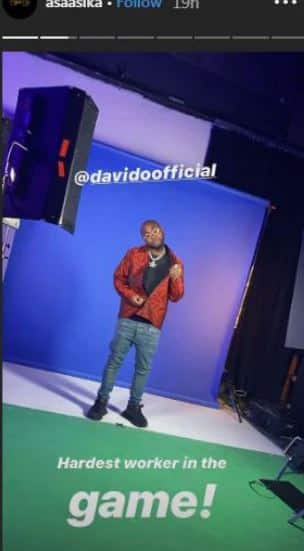