Home Entertainment News “As an Ambitious woman married to an African man, I work twice...

Nollywood movie producer, Mary Remmy Njoku took to her Instagram page to reveal what it’s like being an ambitious woman who strives to be successful in Africa. 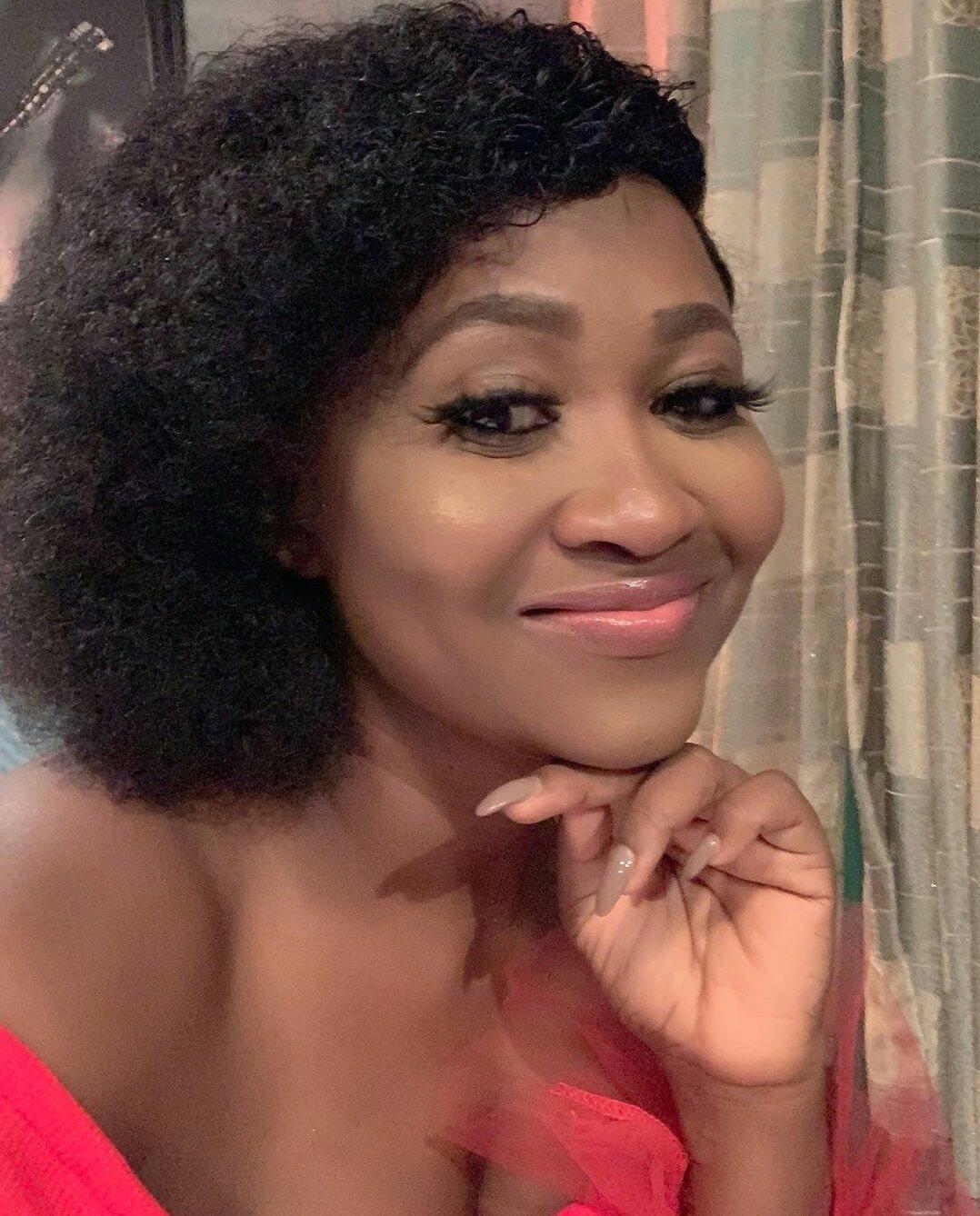 She opines that women who are married to these kinds of African men have to outdo themselves and work twice as the men work so as to be seen by the world and acknowledged for their success.

“As an ambitious woman who is married to an ambitious and successful man in Africa, I have to work twice as hard to be acknowledged, jump twice as high to be seen, and scream twice as loud to be heard. I guess I am just getting started.” 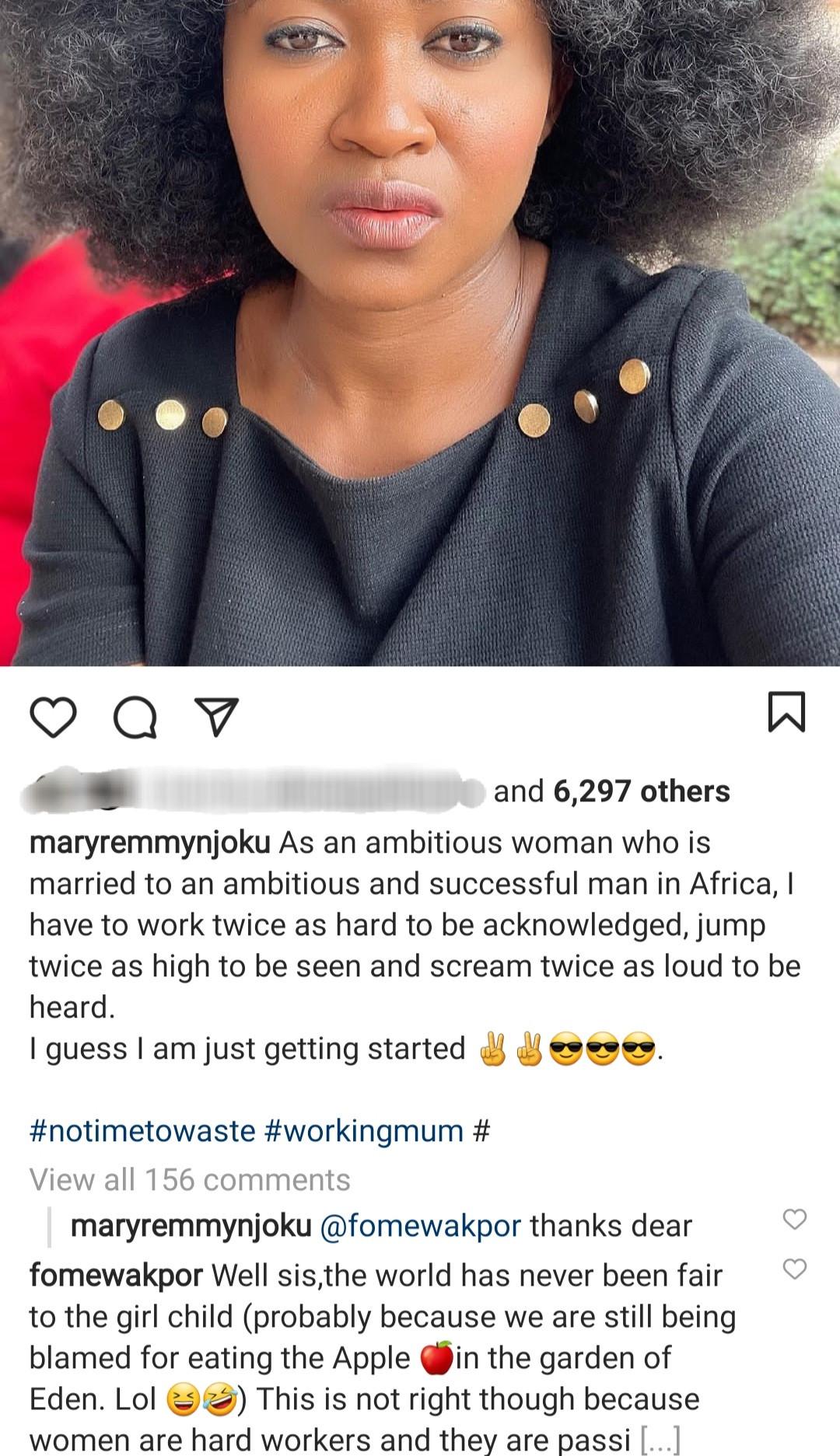