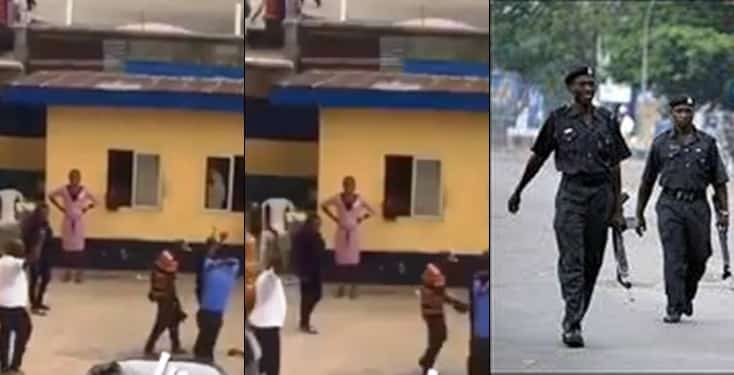 An armed robber was killed and three others wounded, yesterday, when men of the Imo State police command engaged them in a shootout at Orji, Owerri.

The four-member gang had trailed one Pastor G.E Nsofor of Holiness Evangelist Church Amankuta Mbieri, who had gone to a bank.

However, on noticing the he was being trailed, the pastor ran to a nearby police station, but the robbers were undeterred.

They, however got more than they bargained for, as men of the Orji police station opened fire on them. One of the robbers was gunned down while others escaped with gunshot wounds.