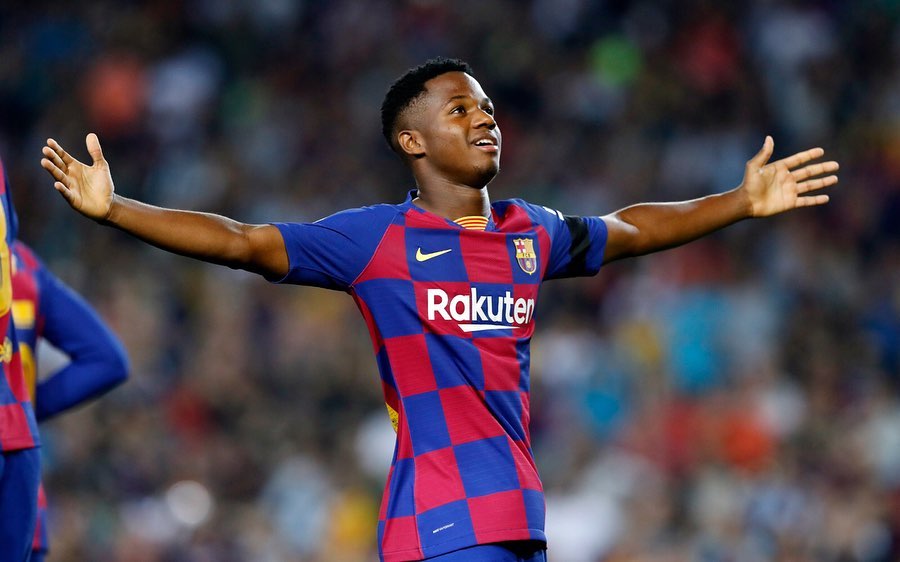 The 18-year-old forward, a product of the club’s famed La Masia academy, has been out of action since November 2020 after suffering a ruptured meniscus in a win over Real Betis.

However, according to the club, Ansu Fati will now take over the iconic jersey upon his return after financial issues prevented Barca from handing Messi a new contract. 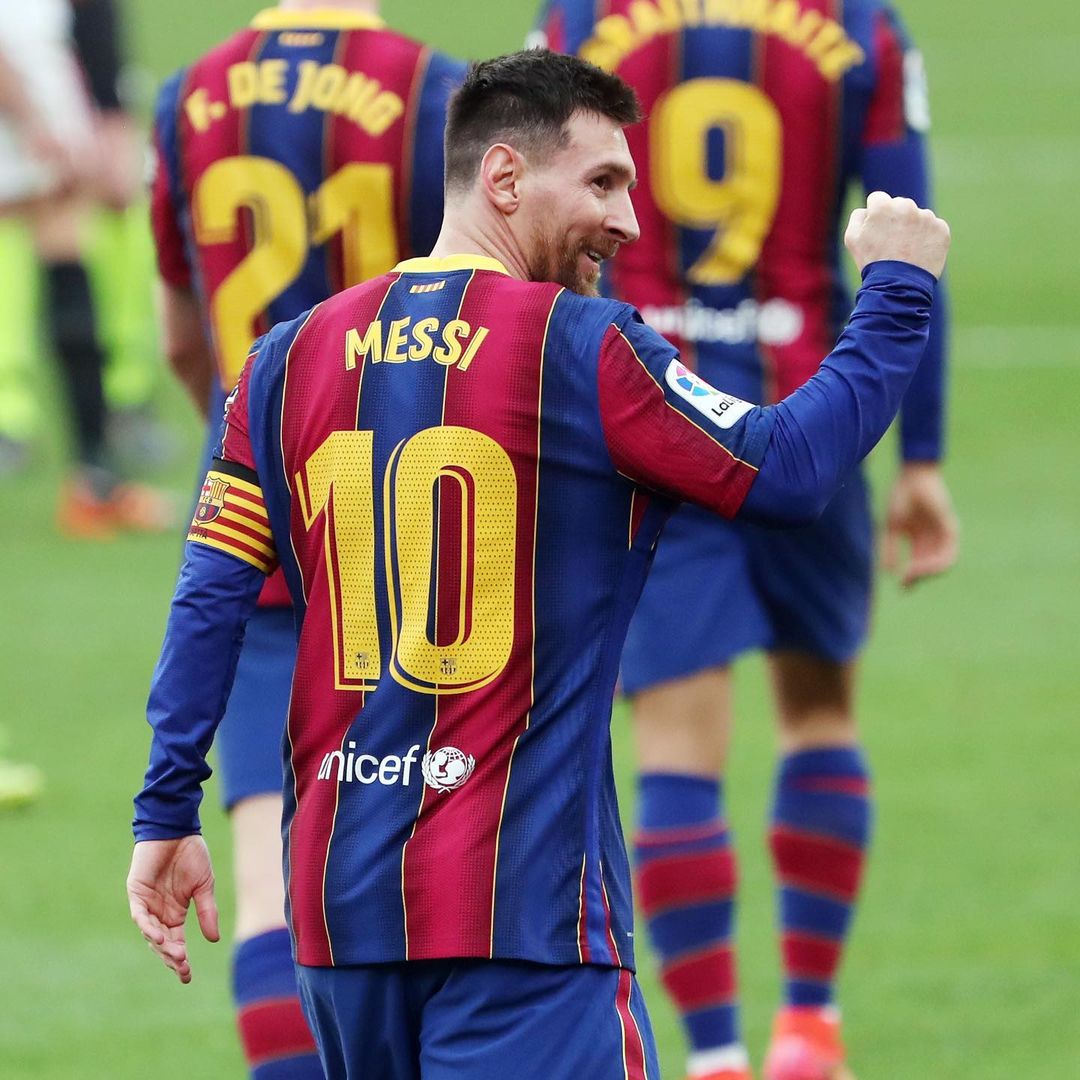 Fati, seen as one of the most exciting young prospects in world football, made his debut for Barcelona in August 2019 and became the youngest player to score in La Liga for the club a week later in the 2-2 draw at Osasuna. 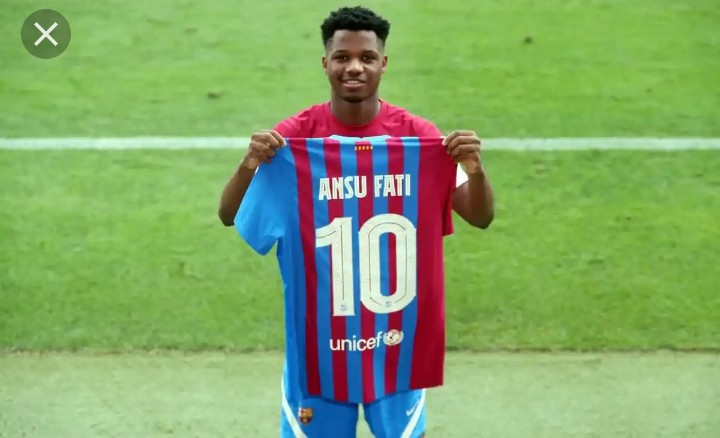 The official statement from Barcelona reads;

“Ansu Fati has a new shirt number. After wearing the number 22 then 17, the young Barça striker will proudly wear the number 10 shirt – a famous jersey previously worn by legends such as Leo Messi, Ronaldinho and Rivaldo. ”

Messi himself inherited the No 10 shirt from Ronaldinho after his departure in 2008.