Annie Idibia, wife of the popular musician, Innocent Idibia raised the eyebrow of many after she took down her husband’s surname, ‘Idibia’ from her Instagram bio and reinserted it moments later. 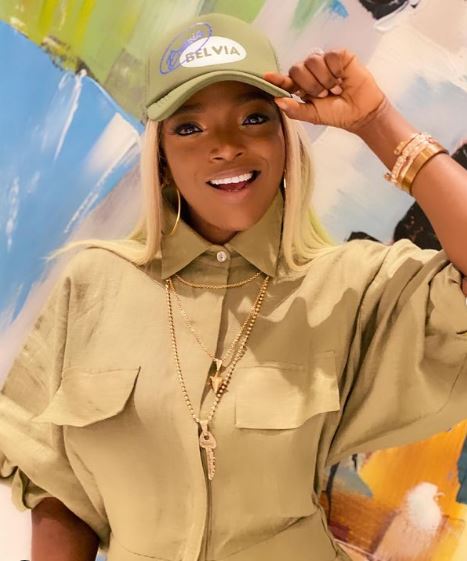 Following the disagreement that ensued between the two entertainers with Annie Idibia accusing 2face of infidelity, the mother of two speedily removed his surname from her Instagram bio but fixed it back after some time.

Some screenshots however serve as proof to justify the fact that Annie Idibia altered the name(s) on her Instagram bio. 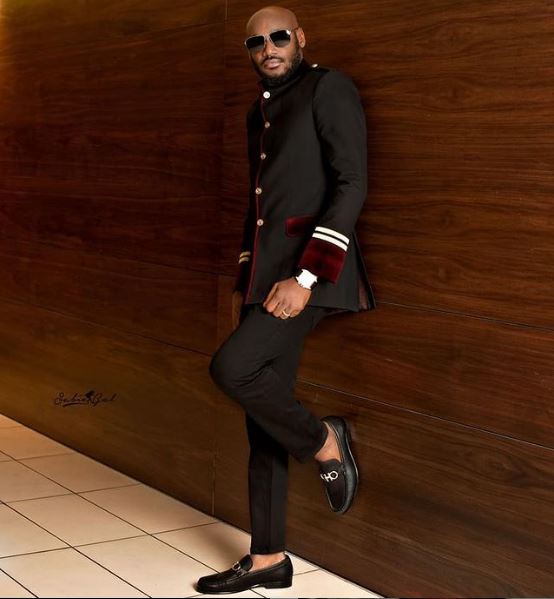 Check out the before and after screenshots below: 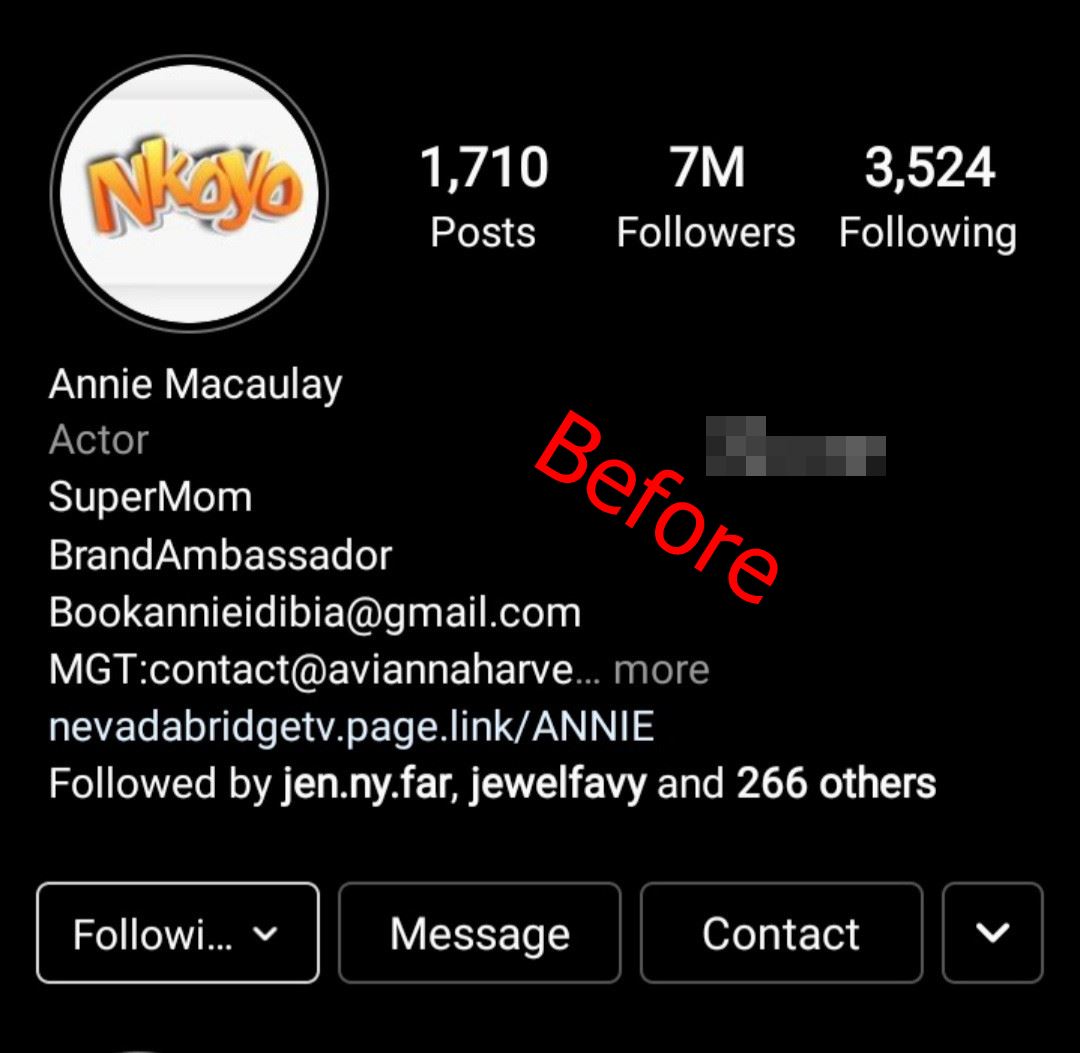 Amid the saga, 2face’s brother also surfaced on social media to slam Annie Idibia while claiming that she and her mother are diabolical