Home Viral News Angry mother throws daughters out of her room after finding ‘onions’ in...

A video making the rounds on social media has shown the moment a mother received a surprise package from her twin daughters.

Her twin daughters, while presenting the package to her, thanked her for her undying love towards them and for the sacrifices she made for them. 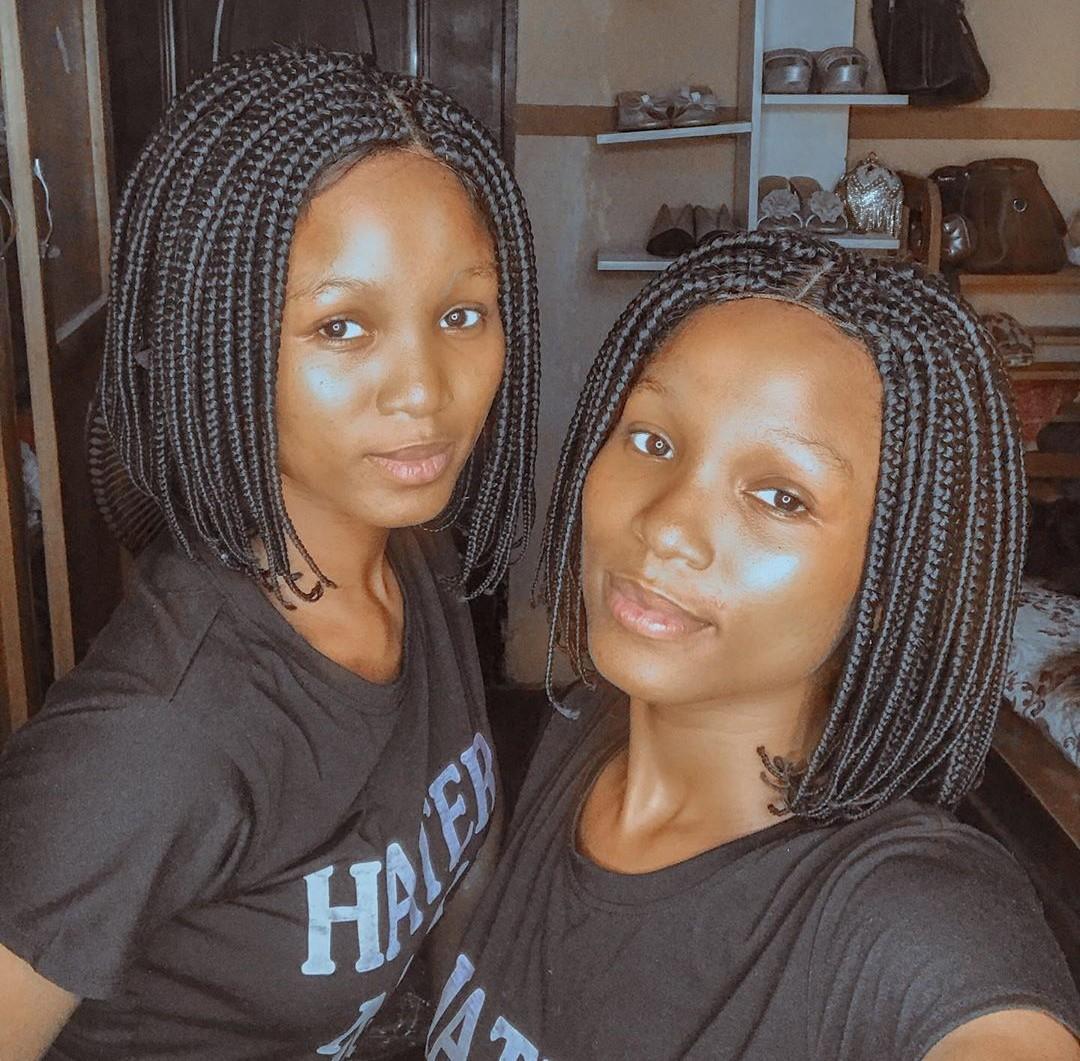 The excited mother, expressed her gratitude to her daughters for thinking about her sacrifices, and showered prayers on them before proceeding to open the box.

She was however disappointed after she opened the box only to find one ball of onion and locust bean inside, with N1,000 note.

Although the daughters said it was only a prank, the angry mother chased them out of their room and flinged the box away.