Home Entertainment News Angel opens up on the strategy she used in Big Brother to...

Former BBNaija housemate, Angel has opened up about the strategy she used to get to the final stage of BBNaija shine ya eye. 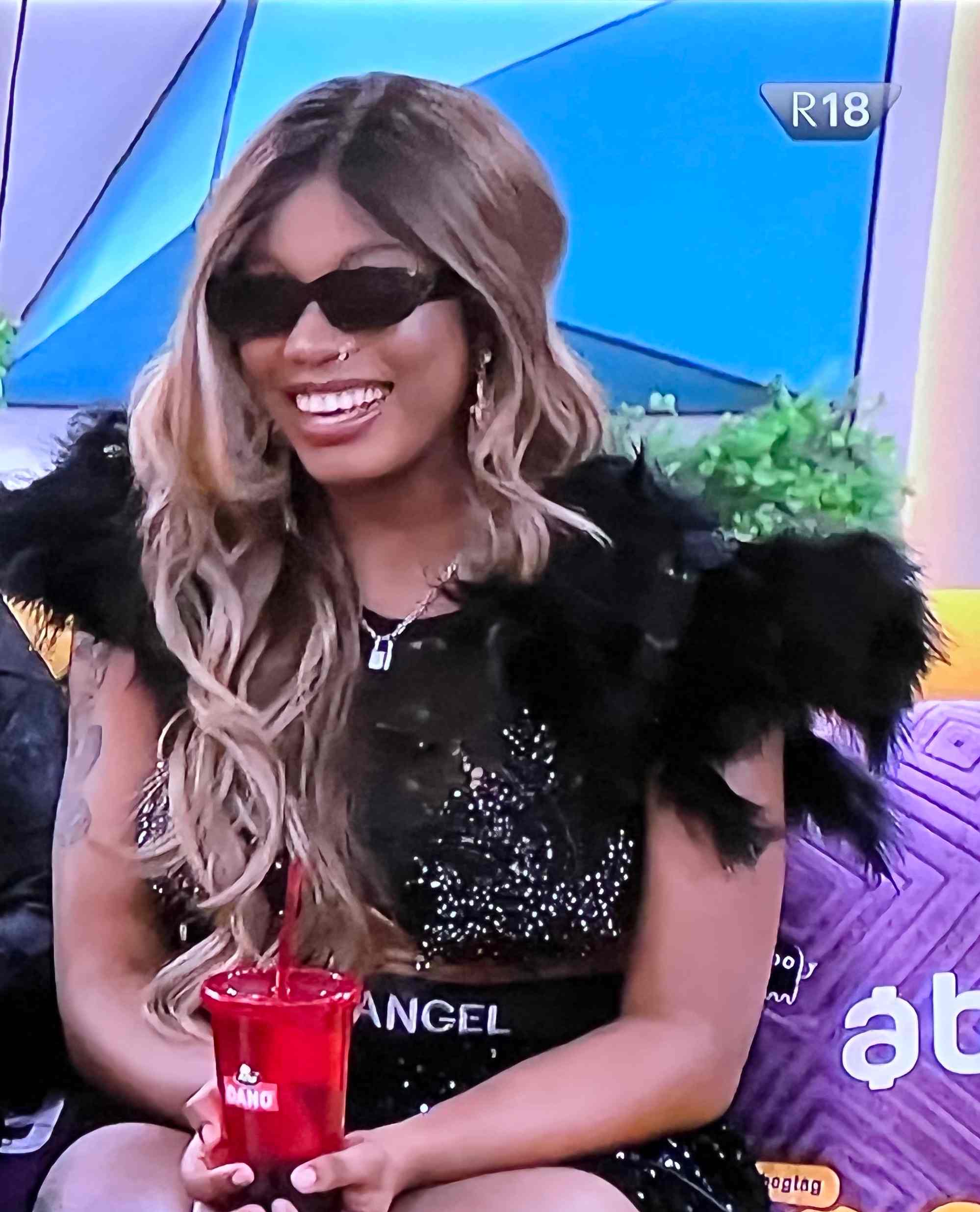 She was the second housemate to be evicted from the house in tonight’s finale live show after Emmanuel, who was the first to be evicted and in 6th place.

However, speaking during an interview with Toke Makinwa, Angel spoke about her journey in the house and the strategy and had in mind.

According to Angel, she planned to get into the house and “toast” all the guys to make it seem like she’s rolling with all of them.