The Inspector-General of Police, Mohammed Adamu, has ordered a probe into the allegations of rape levelled against music legend, Oladapo Oyebanjo aka D’Banj, by Seyitan Babatayo. 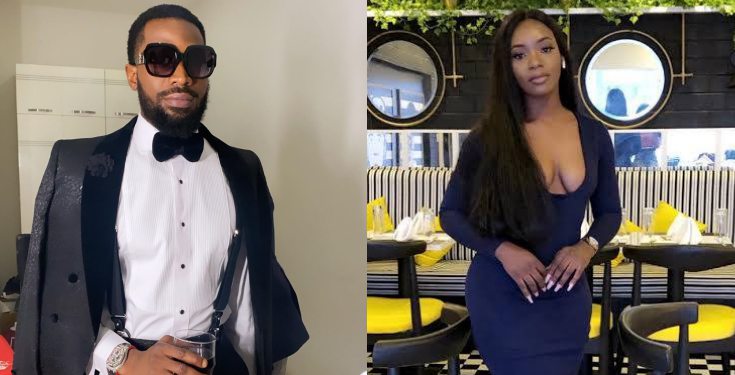 This is contained in a letter with reference number CB.7000/IGP.SEC/ABJ/VOl.484/801 signed by the Principal Staff Officer to the IG, DCP Idowu Owohunwa.

The IG’s letter was in response to a petition written to the IG by Mr. Tommy Ojoge-Daniel, a lawyer to Miss Seyitan Babatayo, who accused D’Banj of raping her in 2018.

The letter written by the IG is titled, ‘Re: Petition Against (1) Oladapo Daniel Oyebanjo (Aka D’Banj) for Rape Indecent Sexual Assault, Attempted Assault on Miss Seyitan Temidayo

The letter read in part, “I forward herewith copy of letter dated June 5, 2020 received from Ojoge, Omileye and Partners on the above underlined subject. I am to respectfully convey the directive of the Inspector-General of Police that you treat.

“Accept the assurances of my esteemed regards please.”

Seyitan in a Twitter thread in early June had told the story of how D’Banj allegedly raped her at a hotel two years ago, in December 2018.

She said it happened at an all-white party where D’Banj allegedly offered her friend some money to spend the night which she rejected until he surprisingly showed up in Seyitan’s hotel room around 2 in the midnight.

The musician, however, denied the allegations levelled against him and asked his accuser to make a public apology and also pay him the sum of N100m in damages.

On Tuesday, however, some policemen allegedly acting on the instruction of the Oliver Twist crooner detained Seyitan for over 24 hours and intimidated her, making her delete all chats, social media posts and other vital information from her phone.

Feminists and several rights groups have called on the police to ensure that justice is served regardless of the musician’s status.