Timini of Jenifa’s Diary has taken to social media to rain encomiums on Funke Akindele after her ex-staff called her out for “being wicked”. 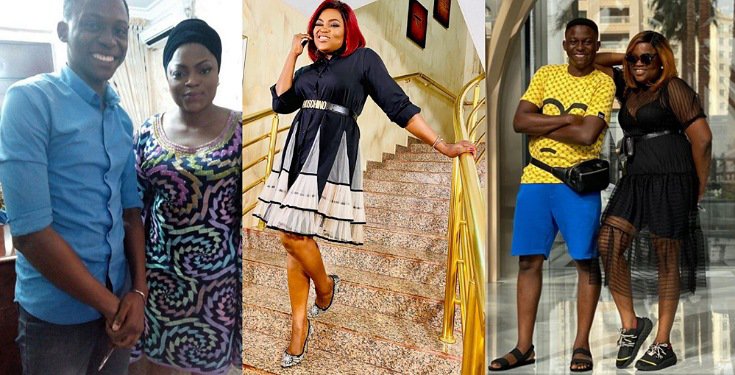 Recall that yesterday, a former staff of the popular actress called her out for “being wicked and abusive”.

Timini of Jenifa’s Diary whose real name is Tobi Makinde has now taken to Instagram to praise his boss, Funke for all she has done for him.

He particularly praised her for accepting him into her production crew even when he had little or no experience at all, but was willing to learn on the job. 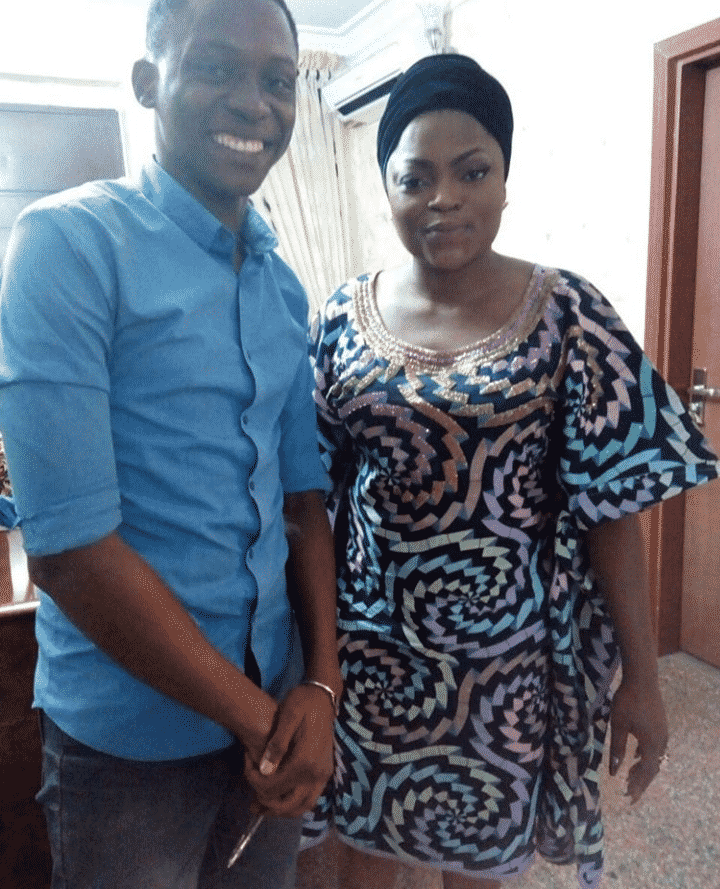 He concluded by saying that only the patient and hardworking will understand who Funke really is.

“A river that forgets its source will surely dry up. I remember when I had no idea how I was gonna move on in life after my masters degree, you were there to take me in with little or no experience whatsoever about running production. You said you would give me a job without knowing me from anywhere, without knowing my capabilities. All I had was my educational qualification and thirst to work and learn on the job. Prior to this I had tried to work in other production outfits but none took me not because I wasn’t qualified but because they probably didn’t believe in me. You on the other hand, believed in me, took me as a son, scolded me when I messed up all in a bid to make me better at my craft. Only the patient and hardworking will understand who you really are. Thank you mom for everything and may God keep blessing you❤️❤️❤️❤️❤️
@funkejenifaakindele I really appreciate you ma!!” 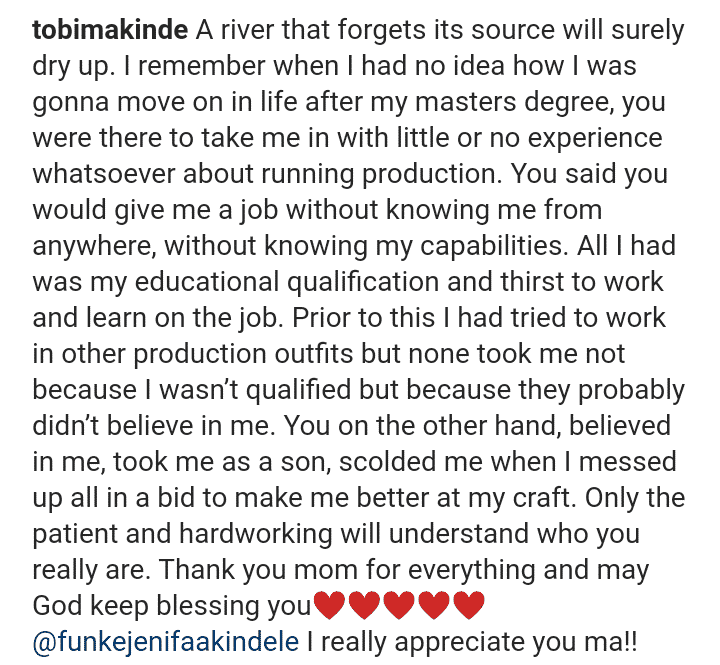