Home Entertainment News “All of you are idiots”- Paul Okoye blasts Nigerians for prosecuting Funke... 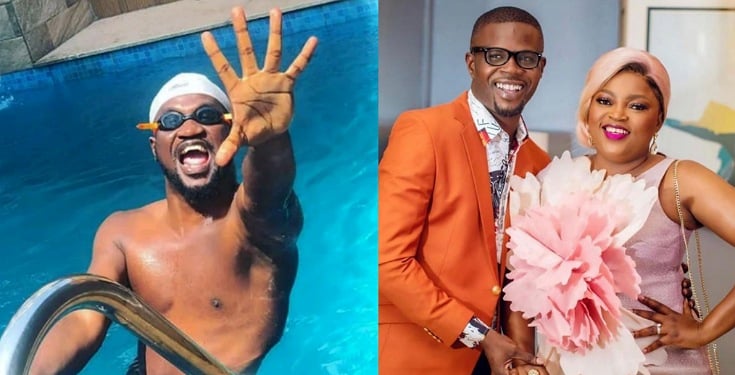 Following Funke Akindele and her husband’s prosecution, Nigerian singer, Paul Okoye has expressed his bitterness at the way the case was judged at the court. 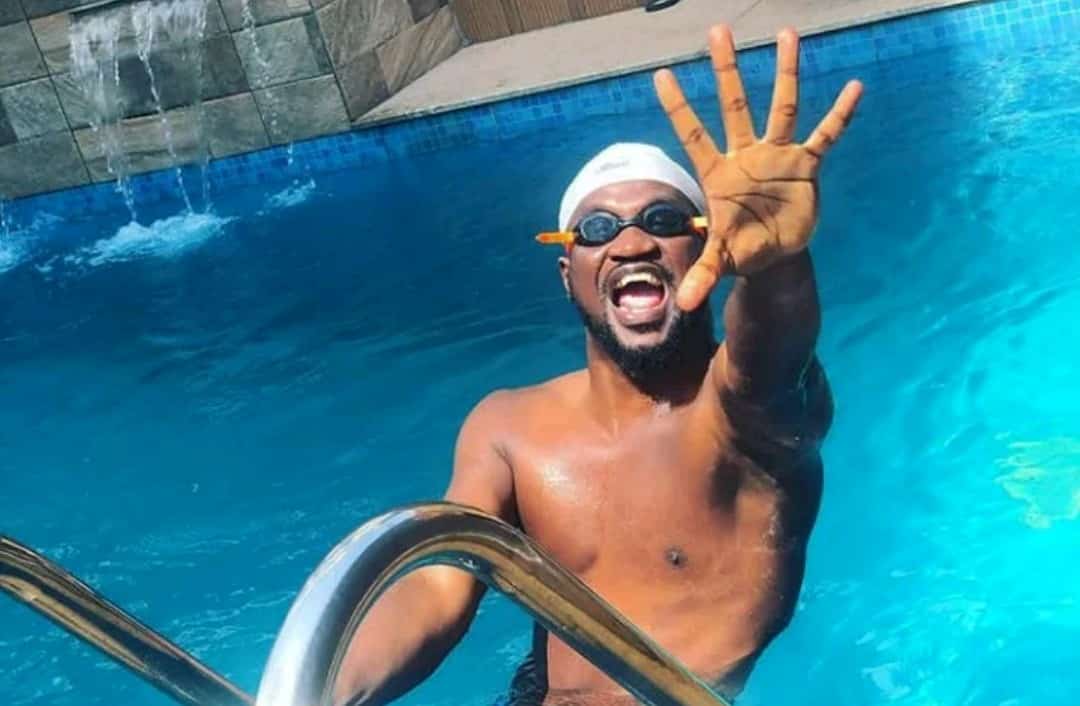 Recall that Funke Akindele and her husband, JJC was taken to court today after being arrested for flouting the lockdown directive. They were fined N100,000 naira each and sentenced to community service for 14 days.

Moments after the sentence, Paul Okoye in a live video stated that all police and journalists at the court room also flouted the same rule they were sentencing Funke Akindele and her husband for.

Paul in his words, described the police and journalists as “fools and idiots”. He also said “all of them are supposed to pay 1 million naira each and go to 10 years in jail”.