Home Entertainment News Akin Alabi reacts after being dragged for spraying ‘only N2K’ at Cubana’s... 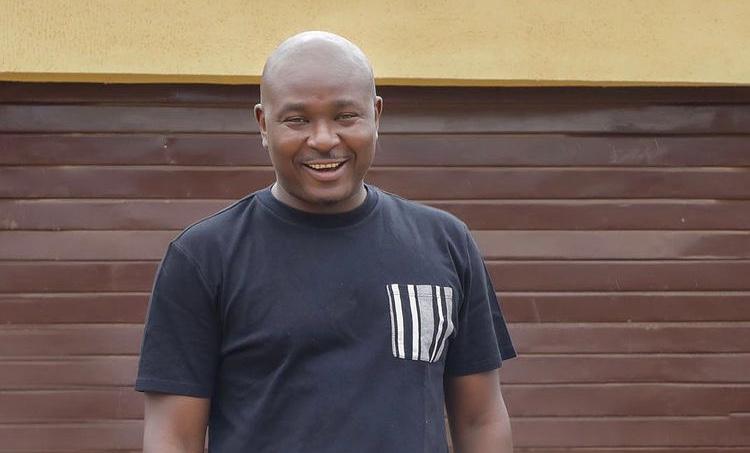 Renowned businessman, Akin Alabi reacts to the allegations of bare spraying money at the burial ceremony of Obi Cubana’s mother.

The video of the businessman triggered reactions after he was spotted spraying only ‘N2K’ despite the display of wealth that the party entailed.

Reacting to the claim, Akin Alabi took to his Instagram page to debunk the backlash as he affirms that he sprayed N9K and not N2K.

”As a government worker, I could not afford to spray (or was it sprinkle) more than this. And it was not 2k as bad mouthed people said. It was 9k. 😎 Thank you @obi_cubana for hosting us. You deserve all the love. Oya… Akin Nalabi eeeeh,” He wrote.