Home Entertainment News “After all this number of films, I still no fit buy Range”-...

Popular Nollywood filmmaker and director Biodun Stephen has revealed that despite the number of films she has released, she can’t afford a Range. 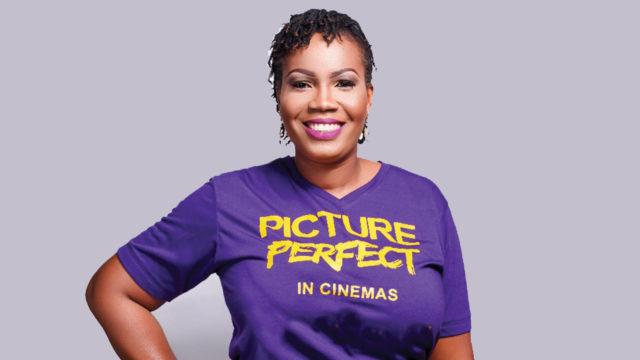 This comes after the reports of celebrities buying new cars and houses.

She made this known via her Instagram page and received reactions from the likes of Yul Edochie who commented with an emoji. Biodun Stephen is a Nigerian film director, writer and producer, who specialize in romantic drama and comedy films.