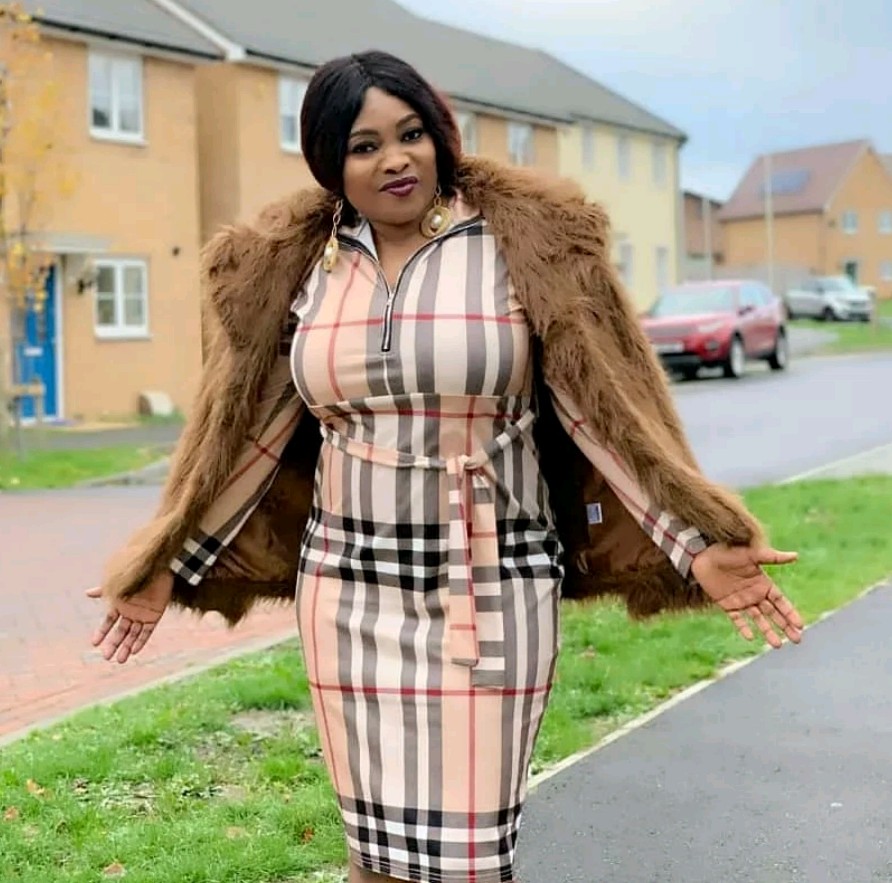 Speaking on dumping her acting career, the excited mum said nothing can make her dump acting, no matter what.

“I have done that several times in the past. I was busy, there was no time but I can’t do that again. The reason I dropped acting for two years then was because of my baby. I cherish my boy a lot. Many people asked why I was off the screen for so long, I just needed space because I gave birth to my baby in 2018 after seven years of marriage. 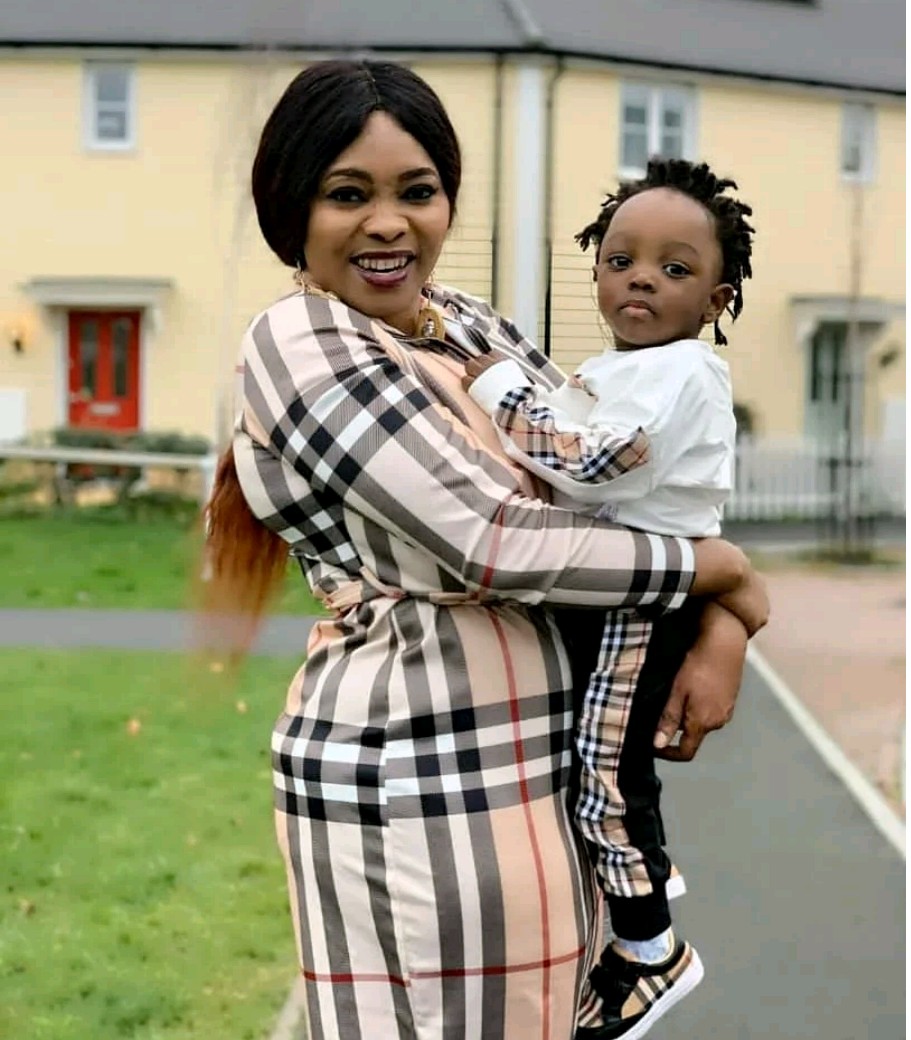 I went through hell before I had my child. I had eleven miscarriages before I had my son. After then God had mercy on me and my family. I think it’s not too much to stay a year and take care of my boy. I will go back to acting very soon because my son is a year already.”