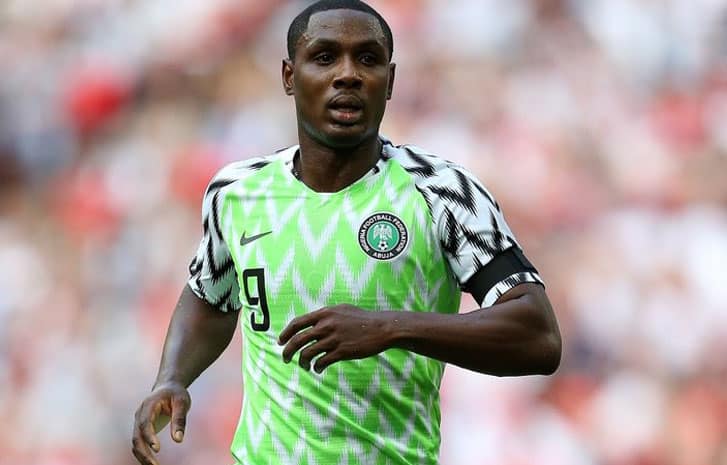 Burundi proved they were no pushover with Stoke City striker Saido Berahino proving to be a handful for the Nigeria defence.

The Swallows, a Burundi is called, hit the woodwork and tested the unconvincing Daniel Akpeyi who was favoured ahead of Francis Uzoho.

However, the Villareal attacker became quiet in the second half giving room for Arsenal’s Alex Iwobi and Ola Aina to play key roles.

Aina was decisive as he laid the crucial assist for substitute Odion Ighalo to bury graciously in the 77th minute.

In a pre-match exhortation, President Muhammadu Buhari had charged Nigeria’s senior team, the Super Eagles to ‘go get them’, as they prepared to tackle debutantes Burundi in the African Nations Cup in Egypt.

Although President Buhari fulfilled his pledge by watching the match in the comfort of Aso Rock, the Eagles almost did not deliver, until Odion Ighalo came in as a substitute.

Stepping off the bench, in the 73rd minute, to replace Paul Onuachu, Ighalo scored the winner four minutes after.

The goal electrified the Nigerian bench in Alexandria Stadium, as the Super Eagles finally broke the resilience of the hard fighting Burundian Swallows, who had vowed to shock the Eagles.