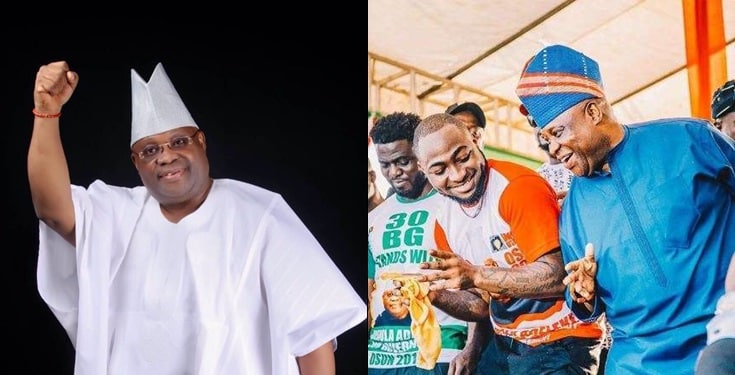 The judgement followed an earlier judgement of a High Court in Bwari, Abuja, which declared him ineligible to contest the election. The issue bordered on the controversy over Adeleke’s secondary school certificate submitted to INEC for the election.

The lower court had ruled that the senator did not have a valid secondary school certificate and so failed to satisfy the minimum requirement for eligibility to contest the election. Adeleke and his legal team appealed the judgement.

The appeal court’s three-member panel of M.A. Danjuma (presiding); R.M. Abdullahi, and P.A. Mahmoud, allowed the appeal and upturned the judgement of the High Court in Abuja. The appellate court allowed the appeal on the grounds that the complainant, Awosiyan Kingsley, from Ife Central, lacked the locus standi. It also established a case of lack of jurisdiction to entertain the matter.

The court also agreed with the appellants that the matter was status barred given the limitation of time of 14 Days within which a litigant on pre-election matters could institute a case or maximum of 180 days to hear and determine the case.

Although Adeleke’s counsel had raised these arguments before the Bwari High Court, the court still ruled against him. Reacting to the judgment, a counsel to Adeleke, Nathaniel Oke, said the latest judgment cancels the judgment of an Abuja High Court and renders its conclusion ineffective on the candidacy of Mr Adeleke for the September 2018 gubernatorial election.