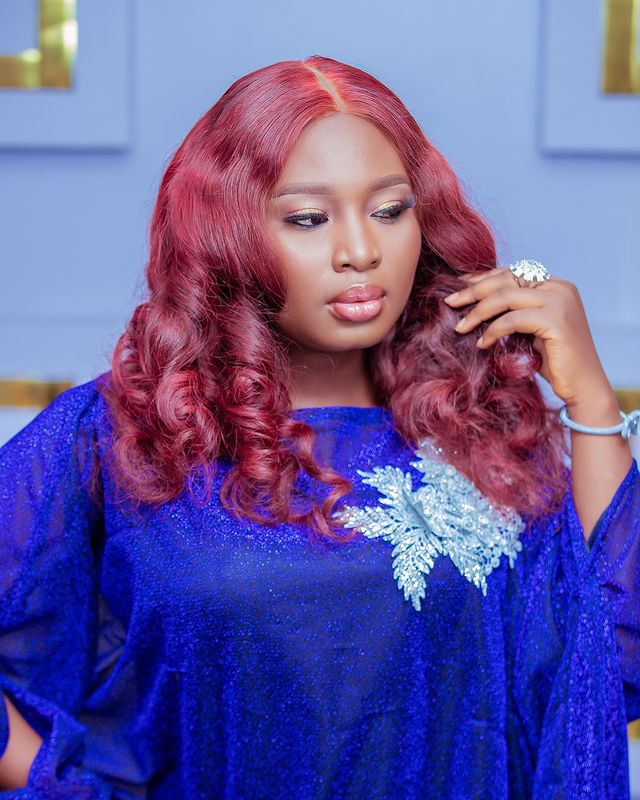 In a recent interview with Saturday Beats, Adebimpe revealed weighed in on the possible balance between her marriage and her career as an actress.

I don’t think getting married to a fellow entertainer would affect my career. I will make my marriage work and last long by being cautious. I will also keep praying.” 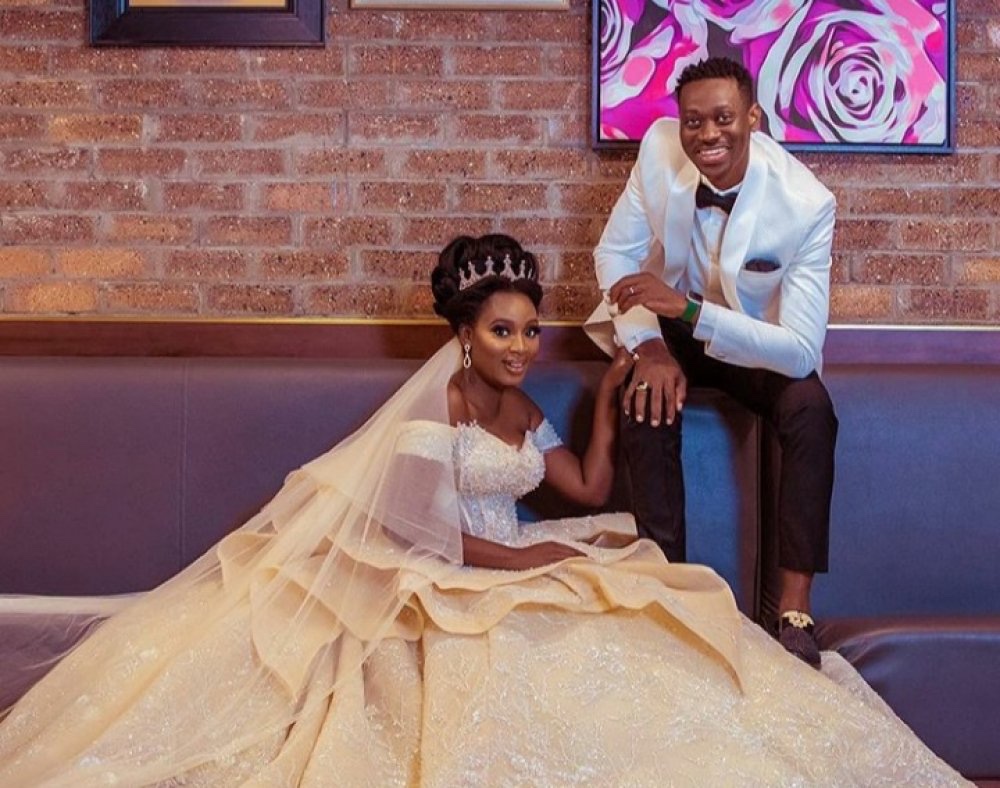 Clearing the air on denying her relationship with Lateef, she said, “I don’t think I should come on social media and talk about my relationship. I don’t see a need for that because I am a very private person and almost everyone knows that. I don’t exhibit my personal life on social media. That is the kind of person I have always been. In the interview where I said I was not dating Lateef Adedimeji, I was actually not dating him at that time.”

Speaking on the size of their wedding she plans to have, she said, “We are not having a low-key wedding because we (have) already invited people for it. A lot of people already know about the wedding. Members of the press are also invited.”