Award-winning actress, Toyin Abraham-Ajeyemi announces her intentions tostart a reality show that will feature her family. 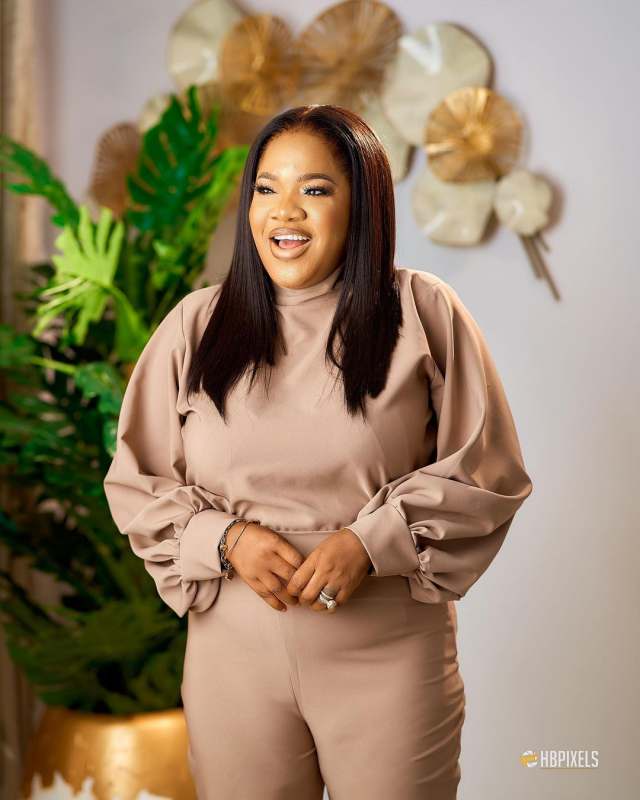 The mother of one who recently called for the stop of ‘Desmond Elliot’ jokes across social media networks is going to be on the television screen like never before as she makes moves to kickstart her own Tv show.

Toyin Abraham hinted at this latest development in a Twitter post where she quizzed fans on what station they would prefer to watch her family’s documentary.

“Hey fam! I’ve been thinking about starting a reality TV show with my family. So if you could choose, what channel would you prefer to watch it on,” the actress tweeted.