Popular Nigerian actress, Toyin Abraham has taken to social media to flood her timeline with adorable photos as she celebrates her 40th birthday. 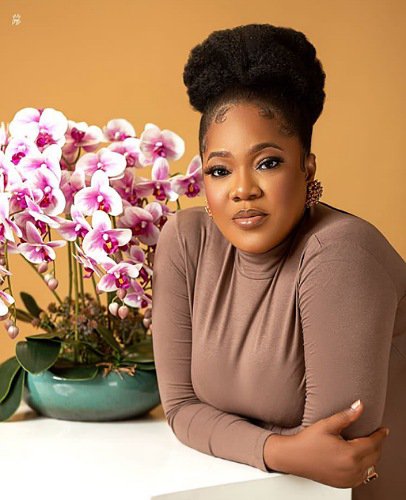 In celebration of her 4th decade of humanly existence on earth, she hit the studio to serve fans with mind blowing views while styled in heartwarming native and English attires. 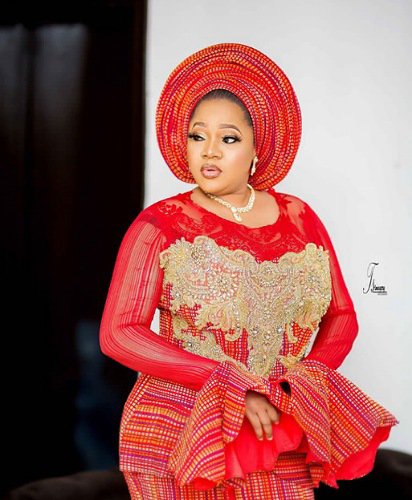 Renowned for her lead roles in several blockbuster movies, the Nollywood actress has also featured in so many Yoruba movies.

At 40, the mom and actress is also a filmmaker, movie director, scriptwriter, businesswoman and an ambassador to numerous brads. 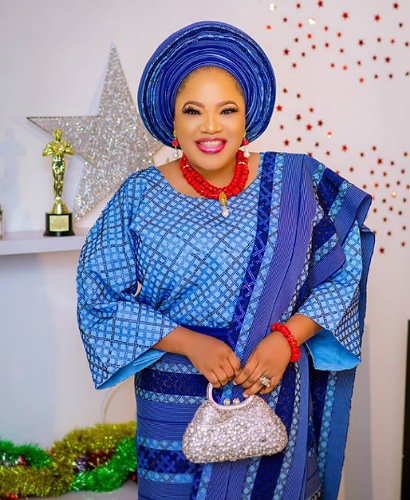 Flooding social media with her beautiful pictures, her fans have been left in awe of her young she looks despite cocking 40.

Feed your eyes with more of her birthday photographs below; 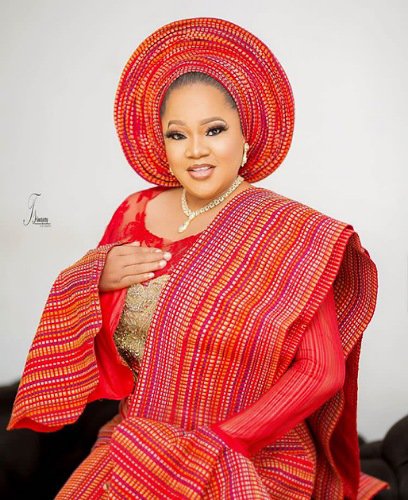 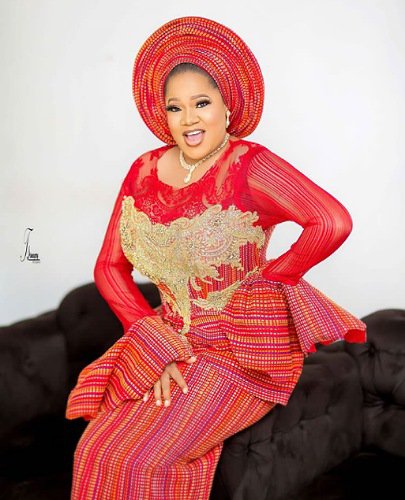 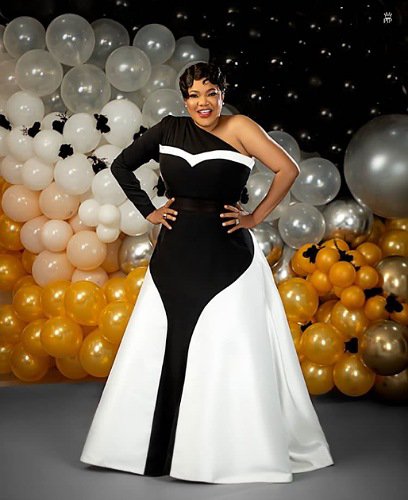 She began acting in 2003 and has starred in many movies.