Veteran actress, Stella Damasus in a recent video came out heavily prepared for some of her followers who dragged her for supporting domestic violence after she posted a video clip of a woman who rough-handled her husband after he tried to bully her. 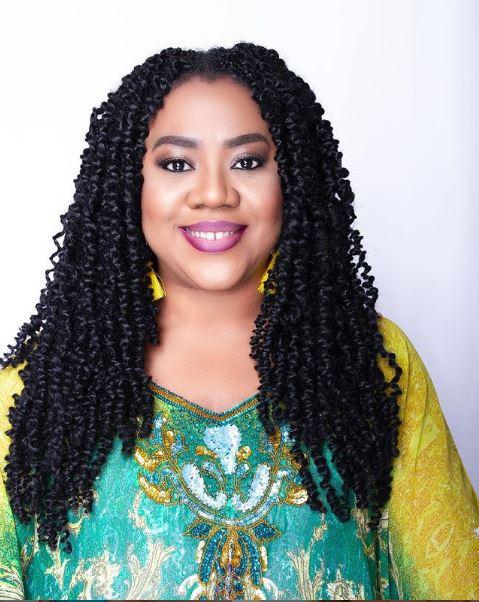 Sharing the movie scene on her Instagram page, Stella Damascus showed how much she loved the scenario through a comment of hers.

Subsequently, the video and her comment were interpreted by some of her followers as a medium of promoting domestic violence.

Reacting to this, the 43-year-old actress initiated a live session in order to address the issue. In the video, Stella Damasus came hard on people who said she was a promoter of domestic violence by saying that they have only spoken up because the reverse is the case. 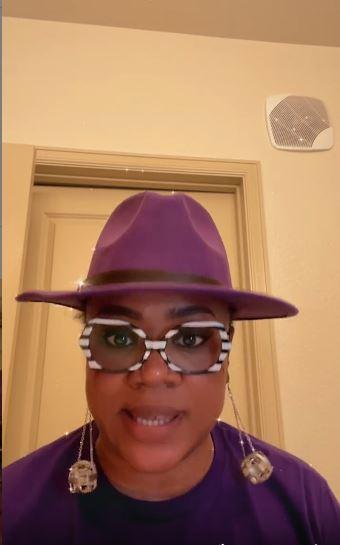 She further reaffirmed the fact that women should learn some martial art skills in order to defend themselves from the evil perpetrated against them by the male folks such as rape, beating, molestations and so on.

Also, watch the controversial video below: