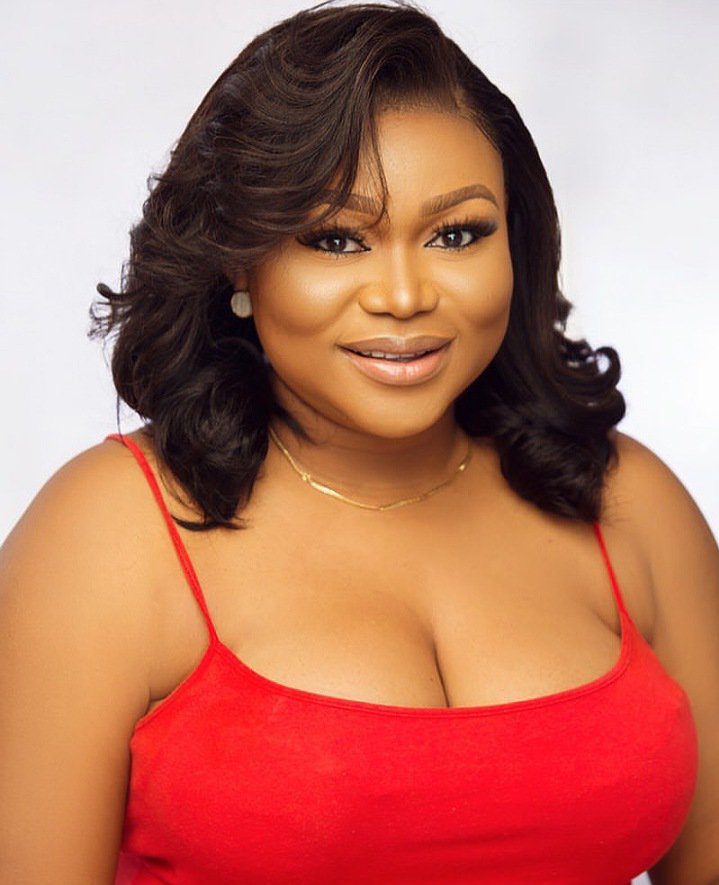 The beautiful thespian broke the good news to her followers on the photo and video sharing platform, Instagram today July 24.

She revealed she has been playing BettyBingo games ever since they launched in Africa and is surprised but most importantly excited to be their ambassador.

She then proceeded to school her fans on how to play the BettyBingo game.

Sharing the news on her official Instagram page, Ruth Kadiri wrote the following…

“Guess who is the latest ambassador of @bettybingong
I have been a player of bingo since the launch in Africa and i am to finally be part of the family.

Join a game room and buy tickets that contains a set of numbers. The more tickets you buy, the higher your chances of winning

Depending on the type of Bingo game you are playing, the first player(s) to get a certain pattern or all the numbers marked, wins the game! @bettybingong” 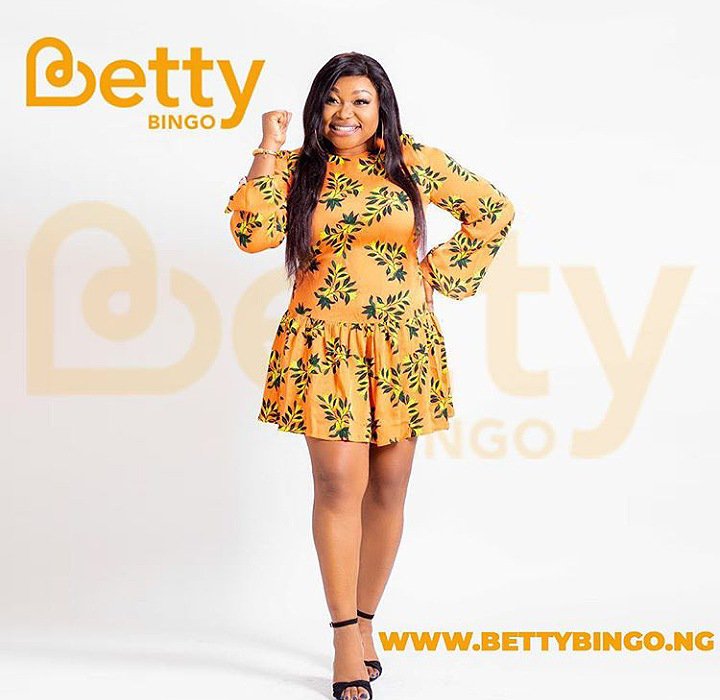