A blogger has alleged that Nollywood actress, Rosy Meurer is allegedly pregnant for Olakunle Churchill, the ex-husband of fellow actress, Tonto Dikeh. 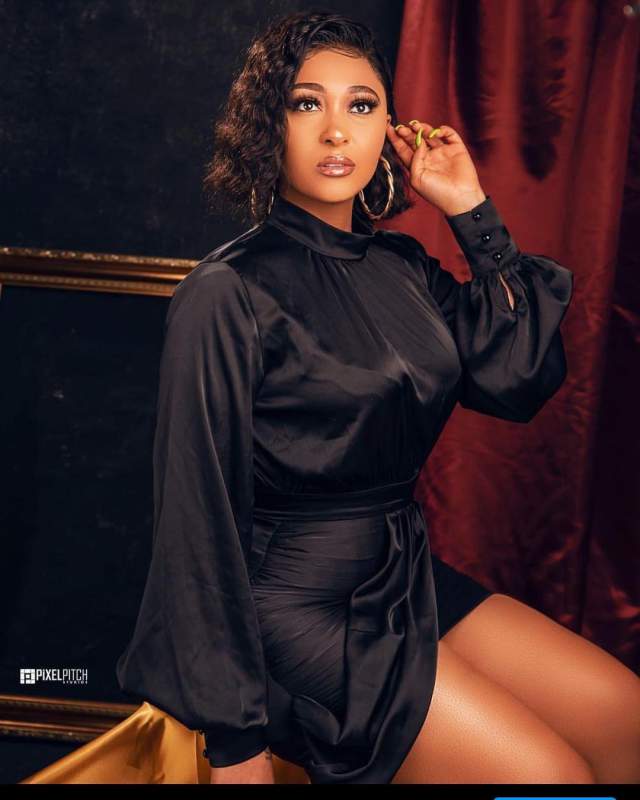 It would be recalled that Rosy was once called out by Tonto Dikeh in an interview of allegedly sleeping with her husband while their marriage was solid. The accusations were however denied by Rosaline. 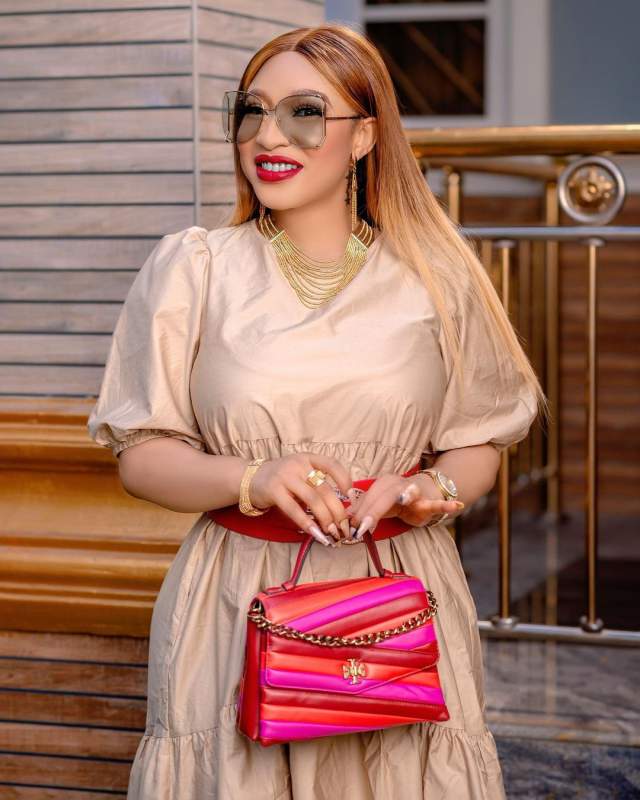 In a yet to be confirmed update, a blogger alleged that the actress is somewhere abroad heavily pregnant with Churchill’s child as the duo were spotted together like a couple. 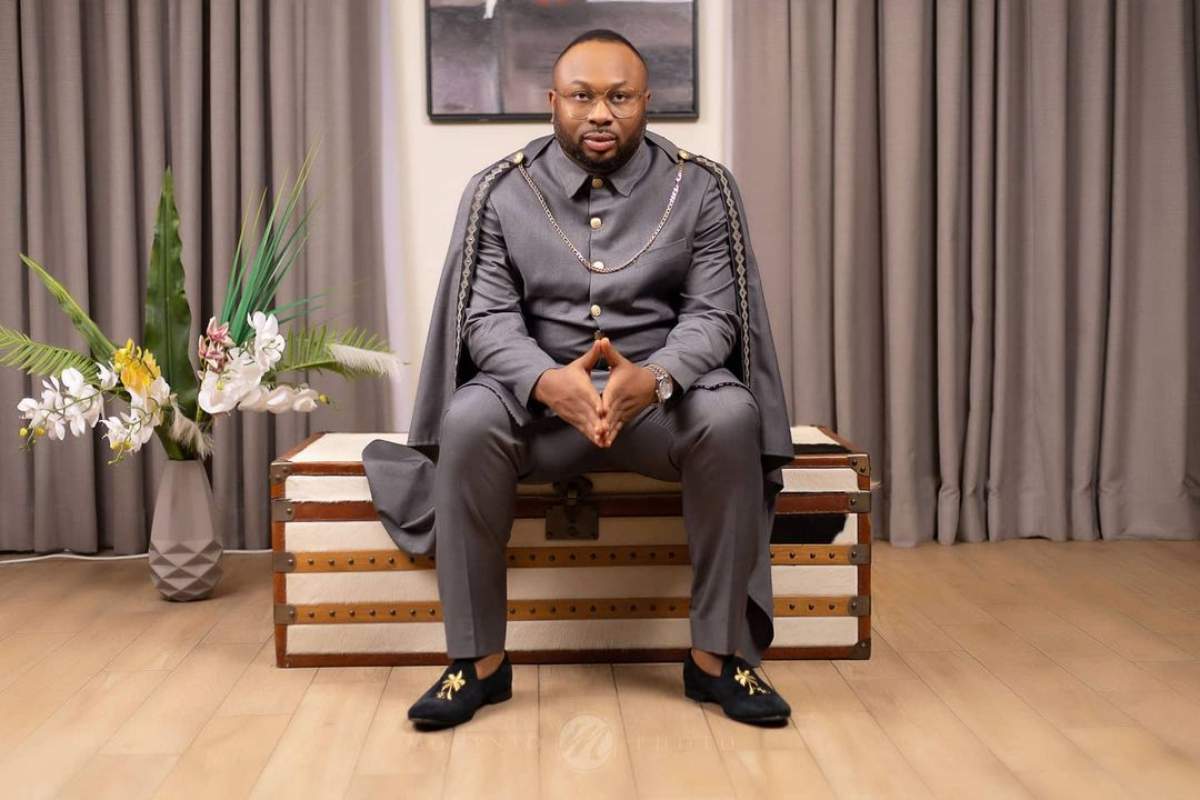 “It is alleged that the once most famous side chic of a celebrity husband, Rosline Meurer is heavily pregnant and is currently in somewhere in obodoyibo making preparations for the baby. It’s also alleged that she was recently spotted with Mr Olakunle Churchill while she’s still pregnant,” the blogger wrote. 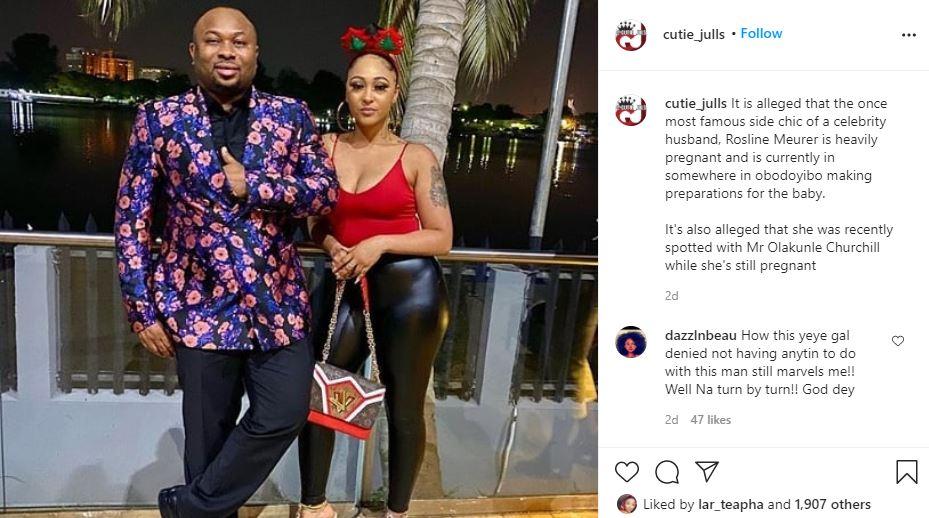 Recall that Olakunle declared undying love for Rosy Meurer a while ago on her birthday and also, the duo is fond of posting one another’s photos.