Controversial Nollywood actress, Nkechi Blessing Sunday was recently spotted engaging in a physical fight with an unlucky man who bashed her car.

The video went viral and the actress later took to Instagram to speak on the matter. She said the man wanted to beat her as he beats his wife so she came down and “beat craze comot for him head.” 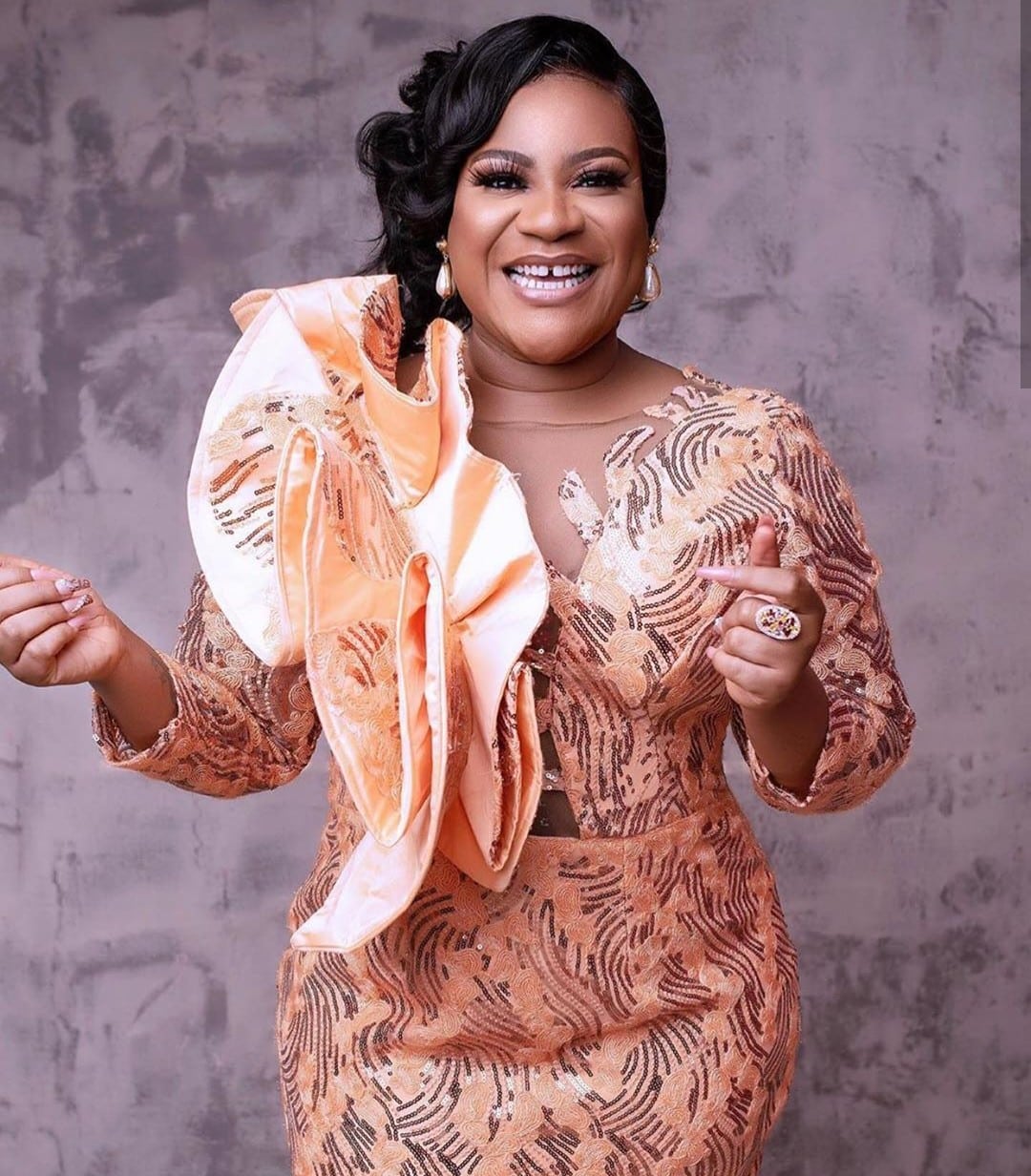 She also showered praises on the boys in her hood for helping her out. However, she lamented that her car is now badly damaged cus of the ‘idiot’.

Speaking further, She referred to the man who bashed her car as the “most useless man alive”, while insisting that she would not be forced to hide under her shell because she’s tagged a ‘celebrity’.