Carol Afegbai, mother of Nollywood actress, Lilian Afegbai has admitted to shooting a UNIBEN in 2013 as accused amidst the #EndSARS protest. 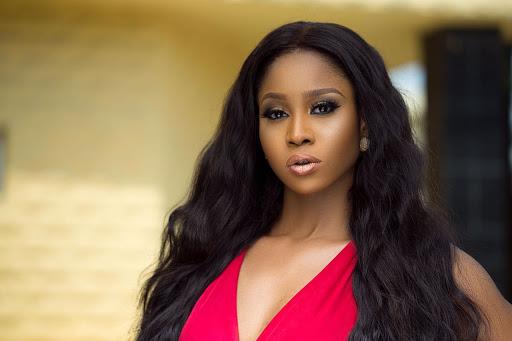 Following the protest against police brutality and extrajudicial killings in the country, Lilian Afegbai’s mother was dragged across social media platforms for having hands in the death of one Ibrahim Momoh in 2013.

In defense of her mother’s name, the actress took to social media to debunk the claim with proofs stating otherwise of how an officer who committed atrocity is currently serving jail time. 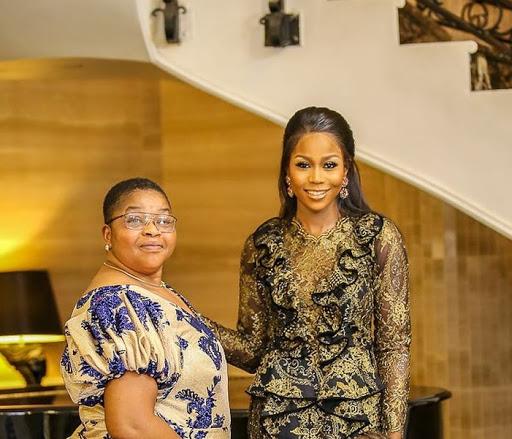 In a video that surfaced online, the retired CSP Afegbai however admitted to shooting the student in the leg late at night after he tried to attack the police team at the checkpoint. According to her, Momoh bled to death after he was taken back to the police station after being shot. 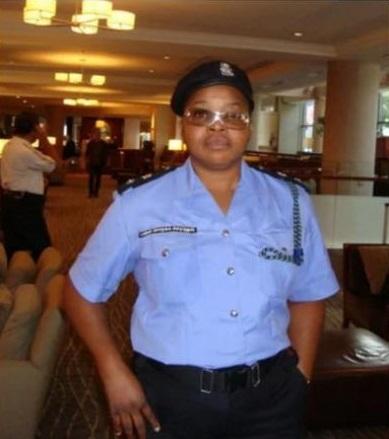 Following the confession, the actress has fled social media by deactivating her Instagram account after people accused her of lying to clear her mother’s name. 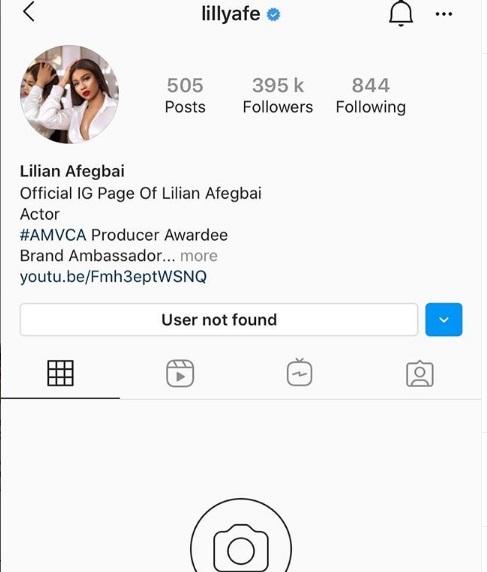