Beautiful Nollywood actress, Mercy Macjoe has just took social media by storm as she recently acquired a brand new BMW car, worth Millions for herself. 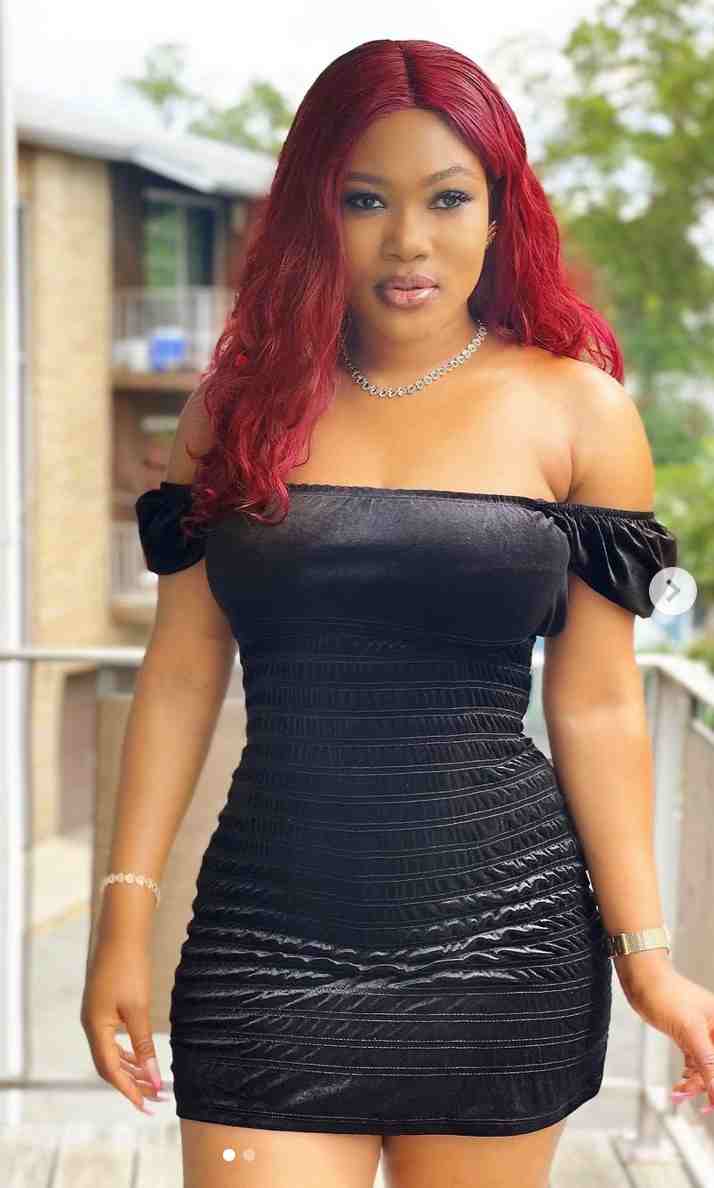 The car comes fitted with a 335-horsepower turbocharged 3.0-liter inline-six engine that features a 48-volt hybrid system. It also comes with an eight-speed automatic system and either rear or all-wheel drive. 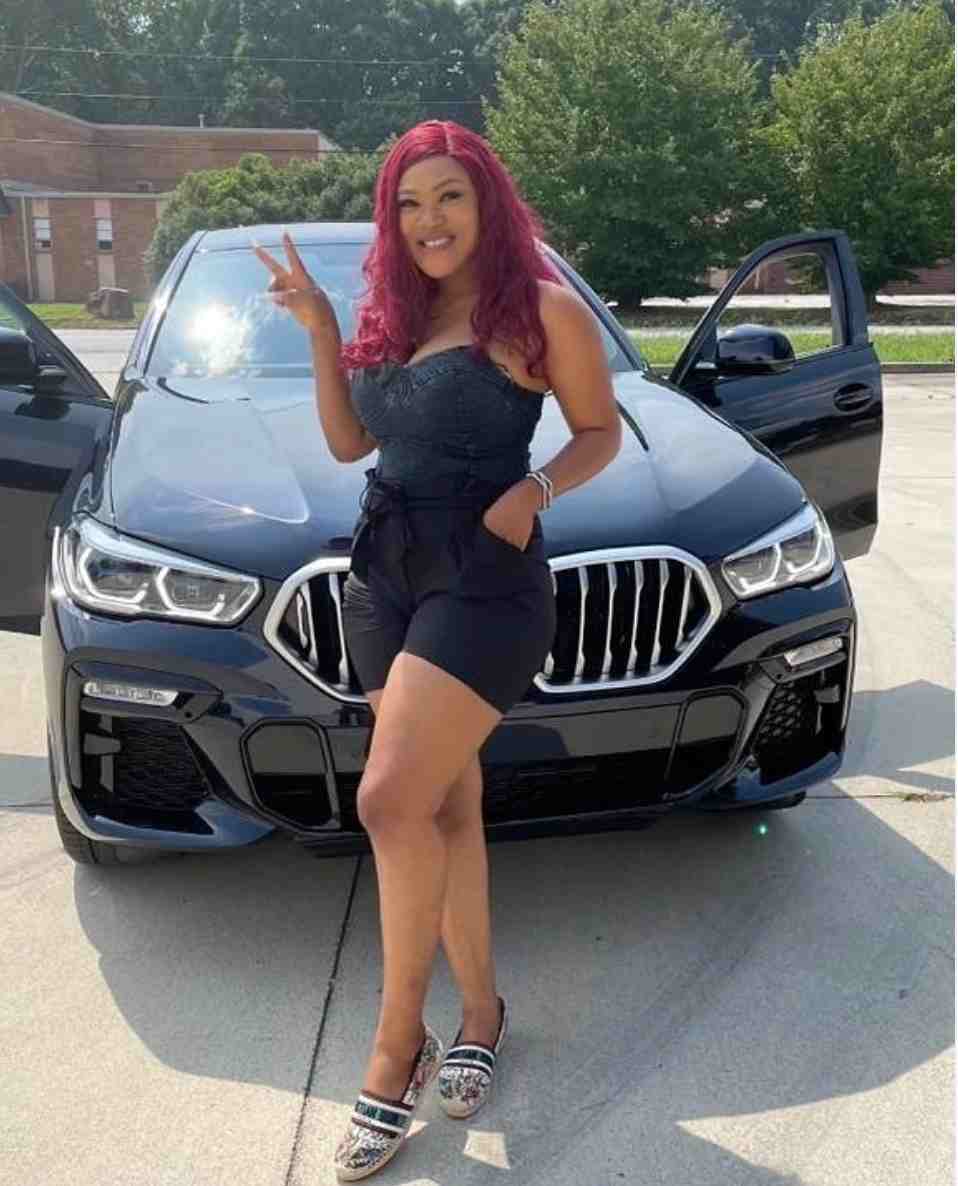 Mercy Macjoe showed off the new car she acquired via a recorded video, which has now gone viral on the internet. 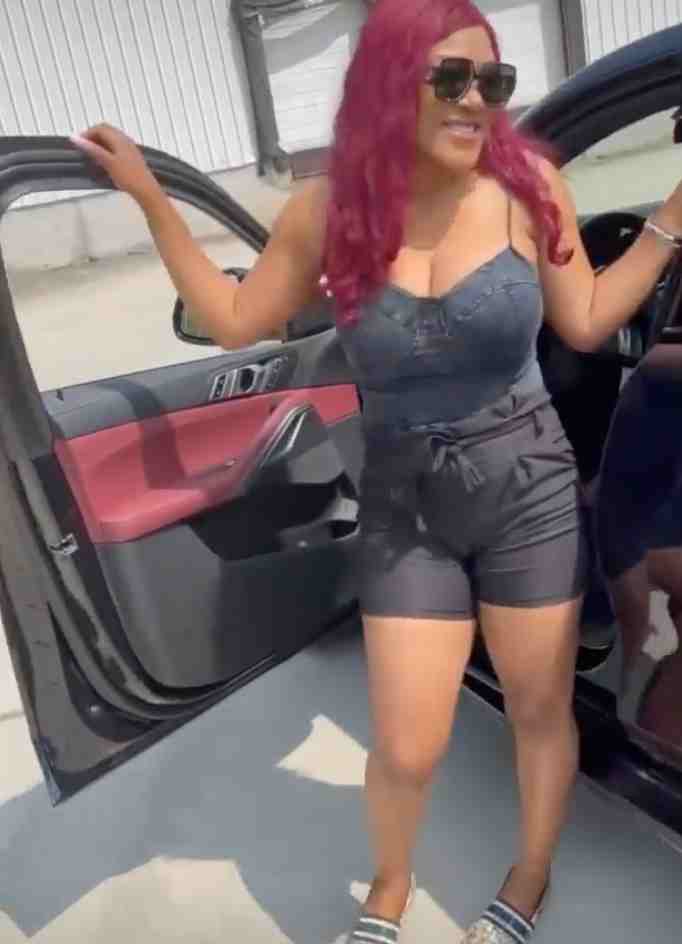 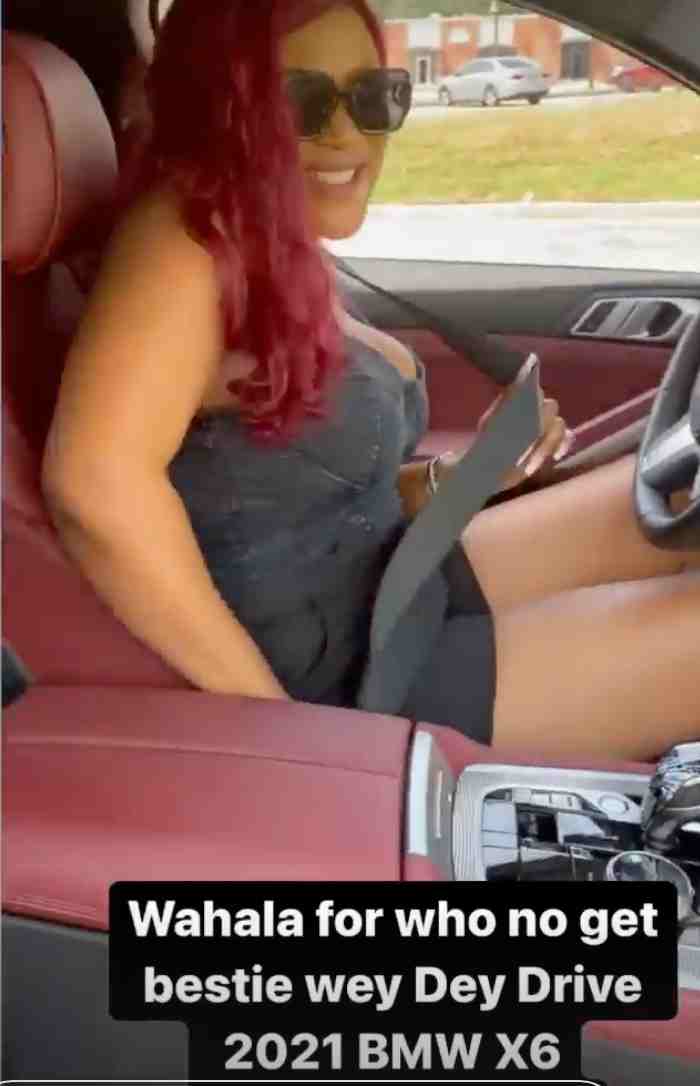 Hearty Congratulations to her!!!