Nollywood actress Mercy Aigbe stunned many of her fans with some recent photos of herself. 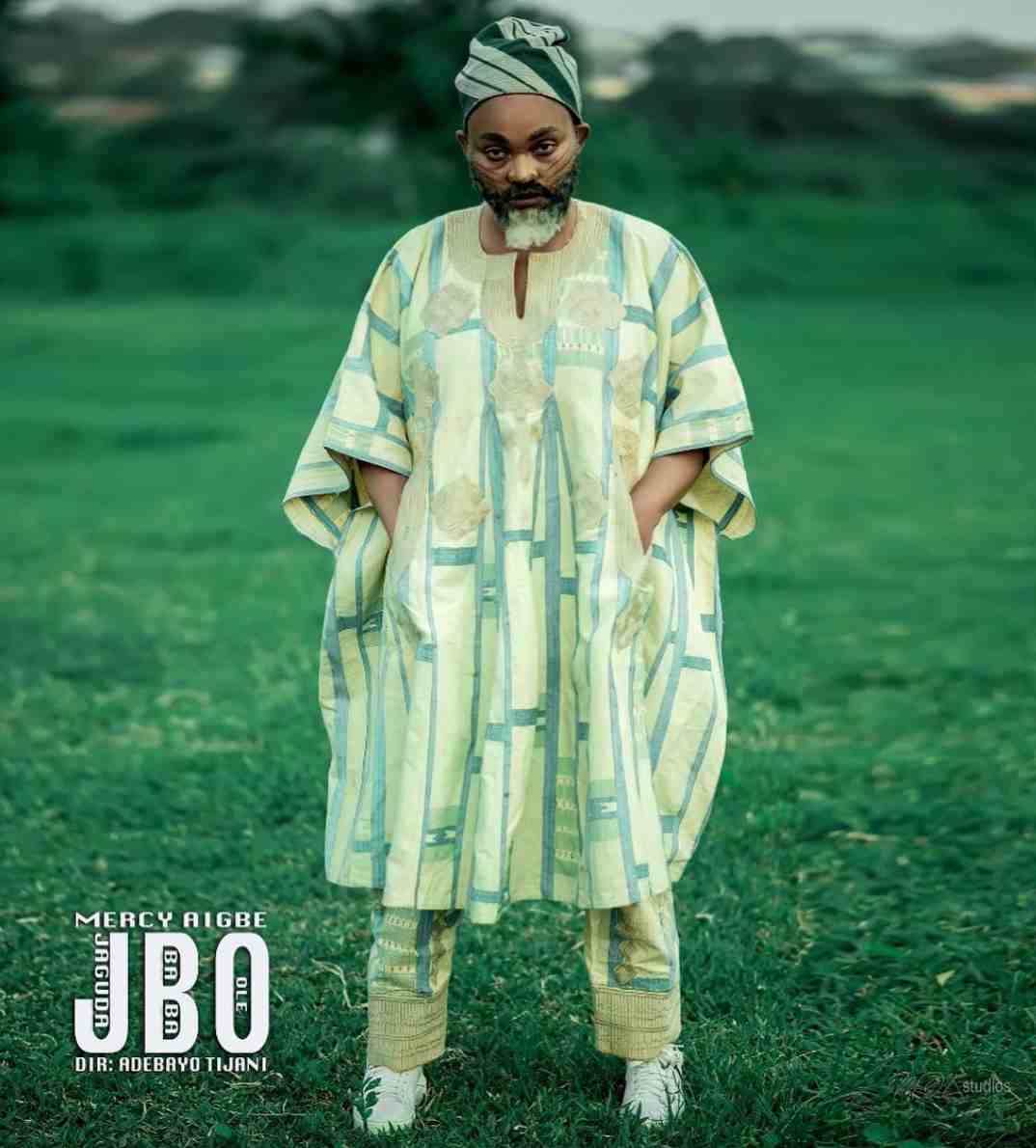 Mercy Aigbe posed as a man in the photos as she had tribal marks and beards on her face making it hard to recognise her. The talented actress also revealed she would break a lot of women’s hearts if she were a man.

She shared the photos via her IG page on Tuesday and captioned the post, “If I was a Man, I go break plenty hearts.” 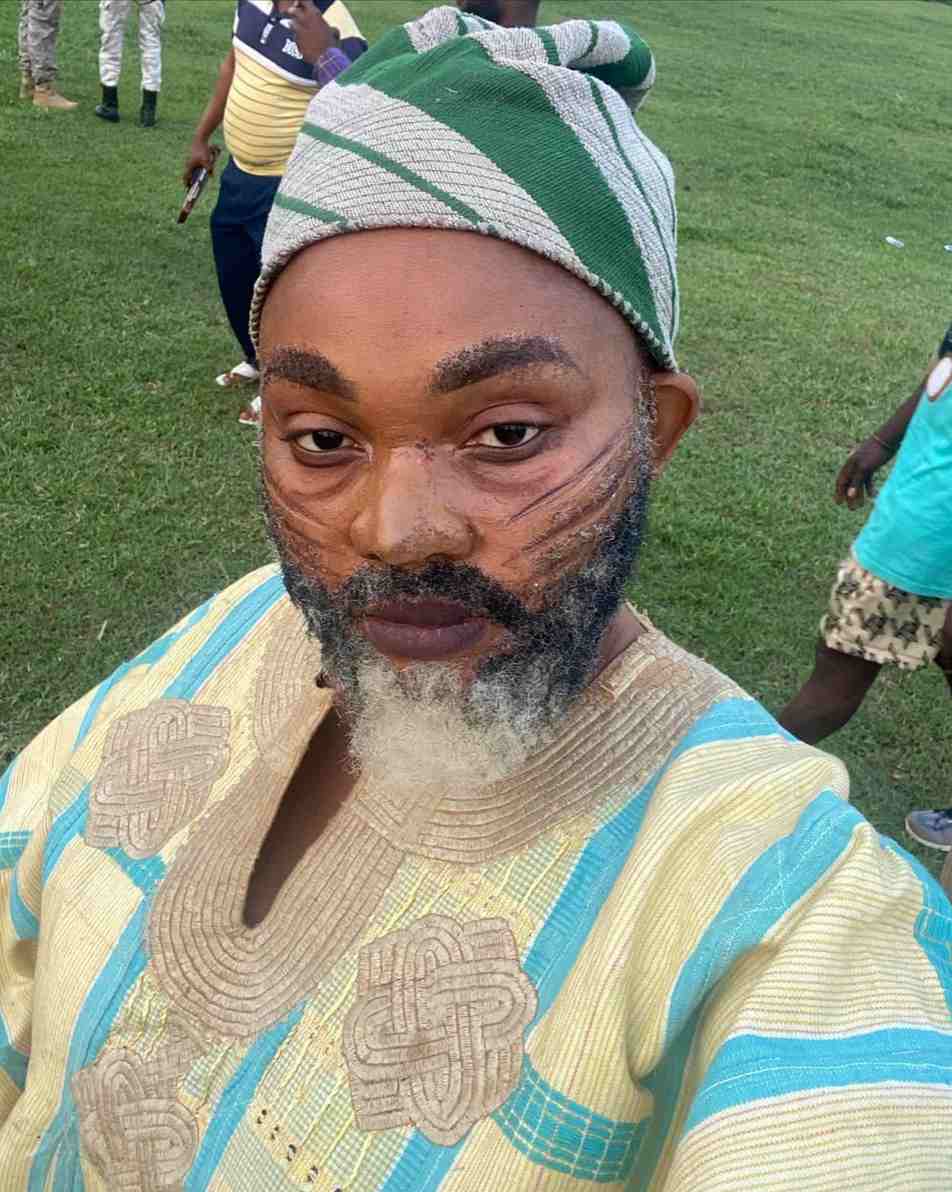 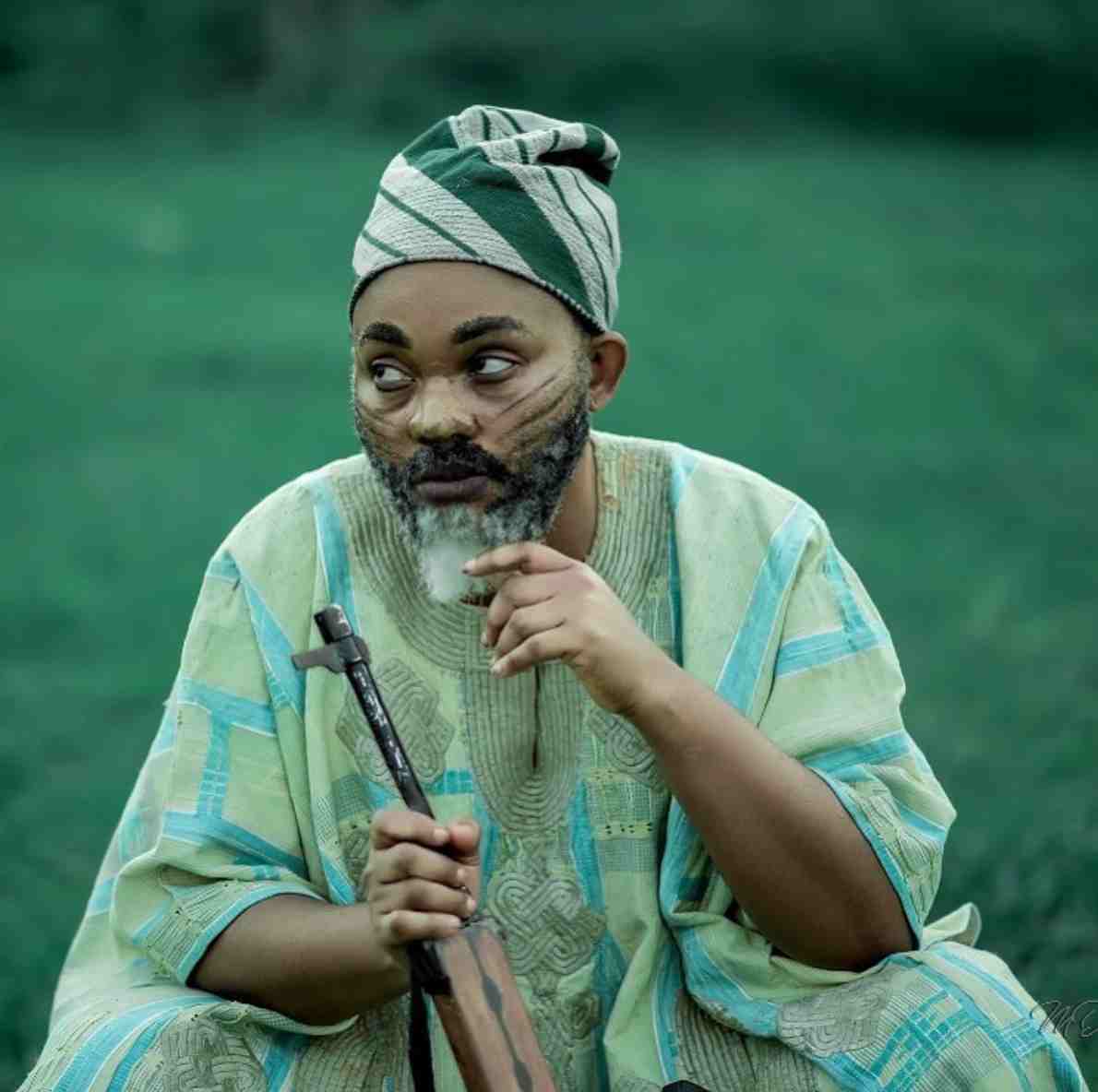 The photos are from the set of a yet to be released movie.