Nollywood actress, Foluke Daramola has finally reacted to an allegation of sleeping around with notable Nollywood movie producers in a bid to feature in their movies. 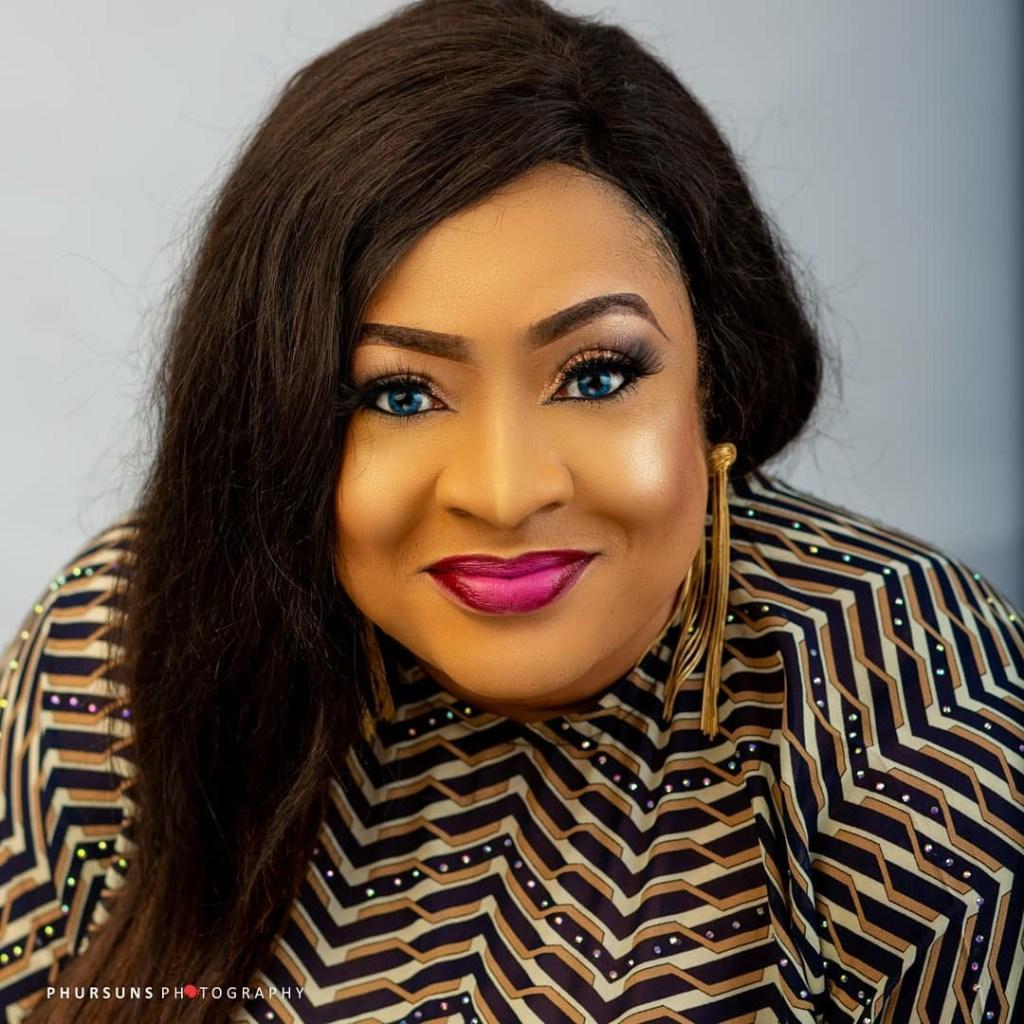 Recall that some days back, the actress witnessed an attack from an Instagram user who accused her of sleeping around with movie producers just to have an opportunity to be in their movies.

The Instagram user identified as bayo.ige further stated that a whole lot of people have good knowledge about her escapades, but chose to keep quiet just to save her marriage. 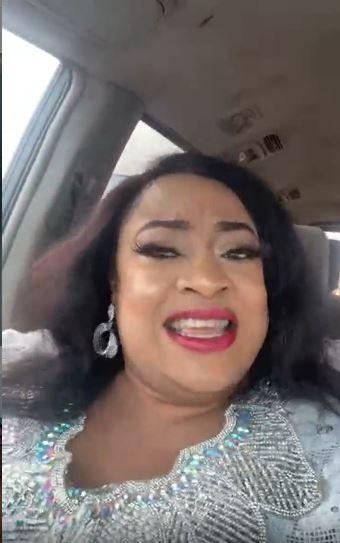 In response to this blatant allegation, the actress in a video debunked such a claim and affirmed that she has never done such, not when she was young, talk more of now she is matured and of age.