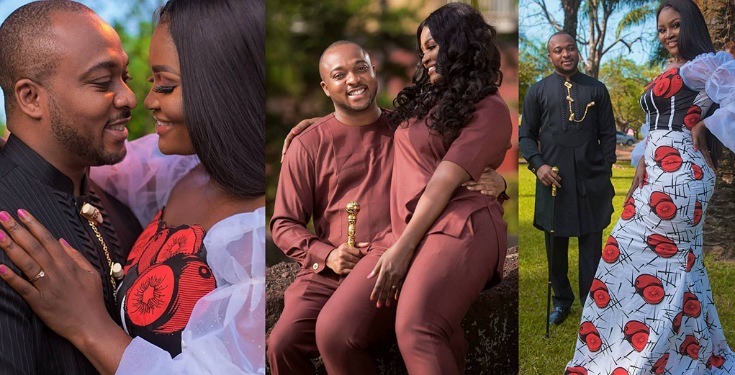 Nollywood actress, Chizzy Alichi who announced her engagement to her fiancee in September 2019 has shared beautiful pre-wedding photos on social media. 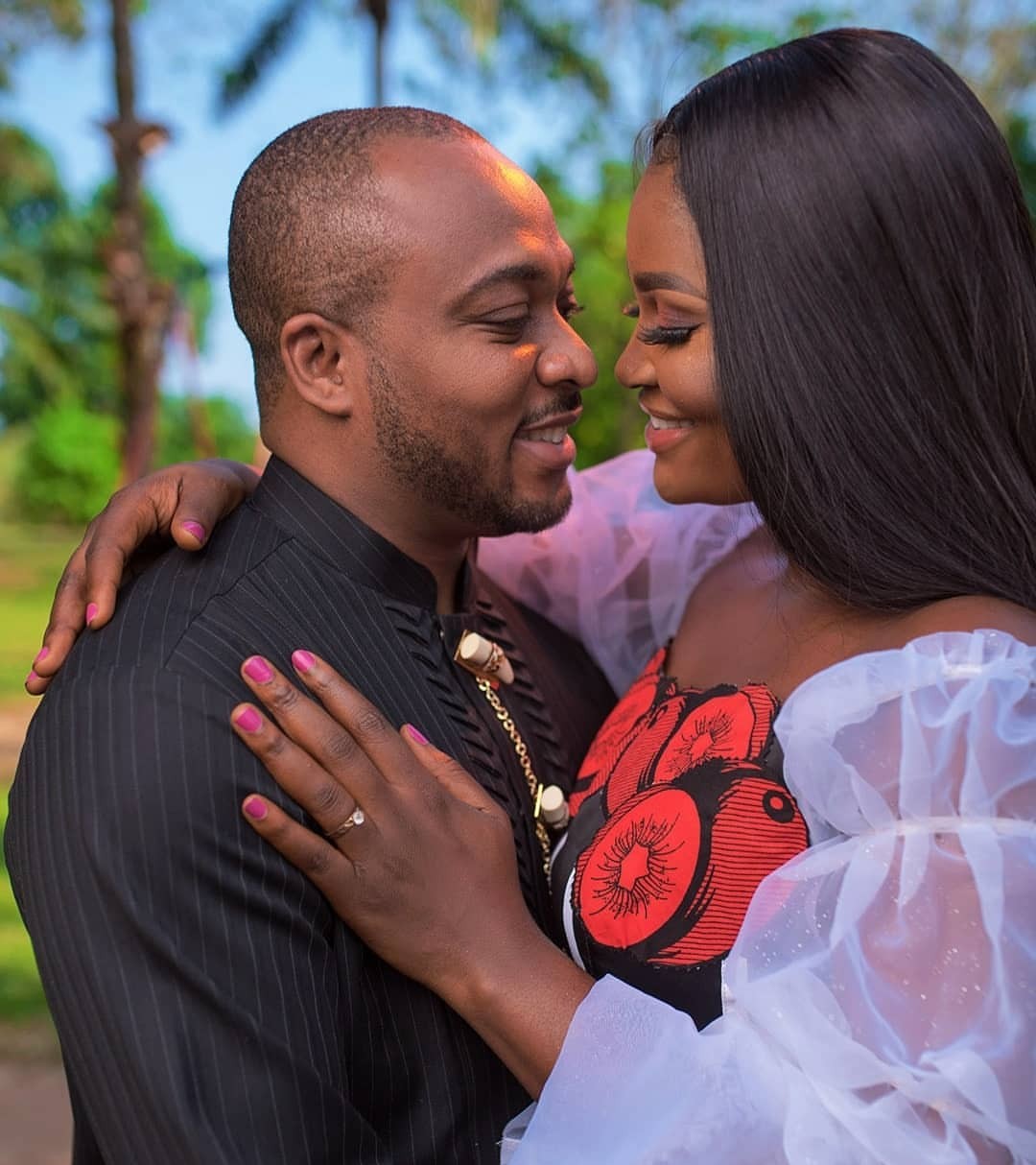 The actress described her soon-to-be husband as “My gift” and also expressed wish of being together with him forever.

However, the actress was dragged into an exchange with a male fan who said her marriage will pack up if she continues to ”show everything” on social media.

The actress fired back at the troll, stating that his own marriage will pack up and not hers.

Chizzy and her heartrob will traditionally tie the knot on the 7th of December in Enugu, while their white wedding will hold in Owerri, Imo state on the 28th of December 2019. 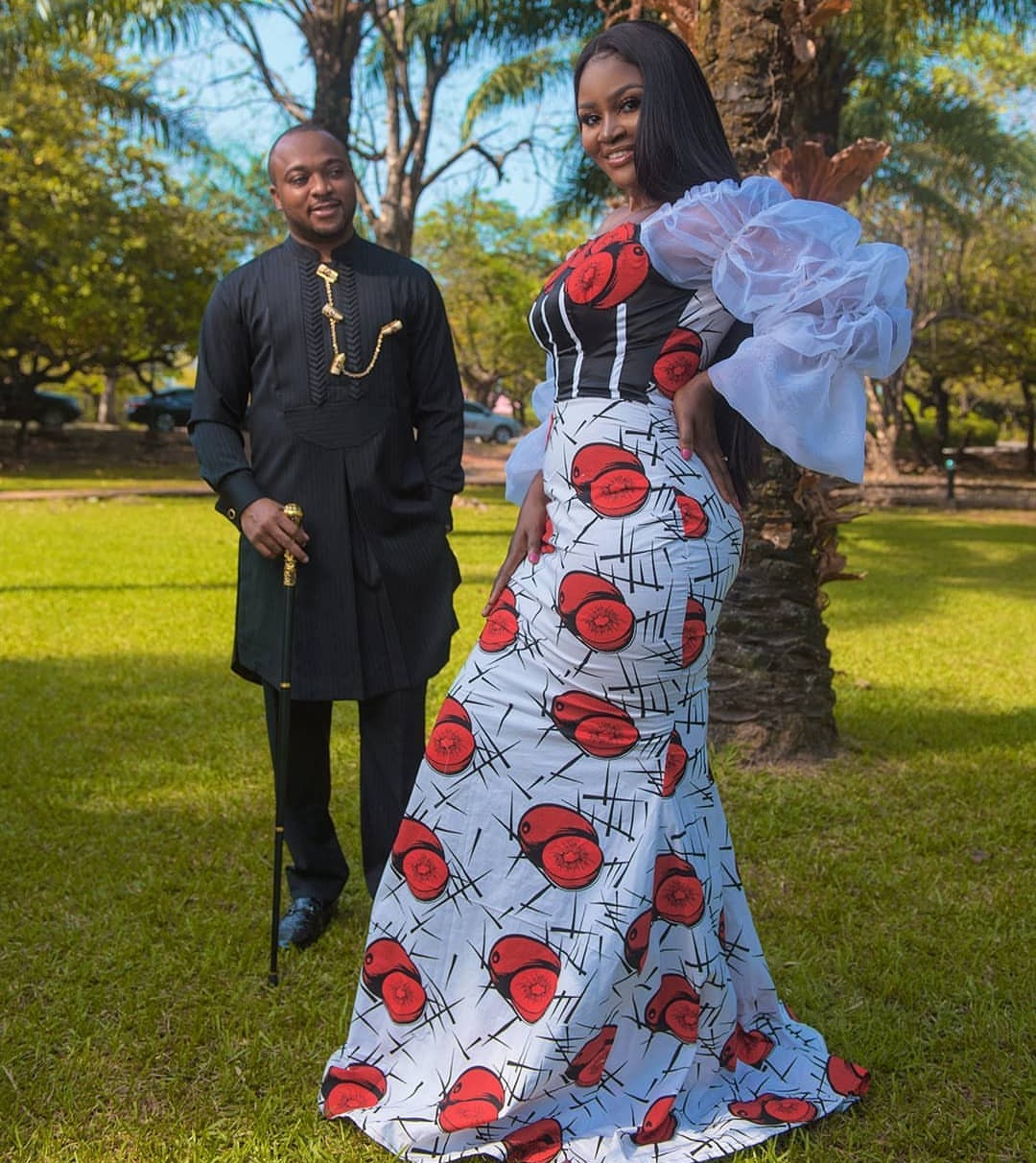 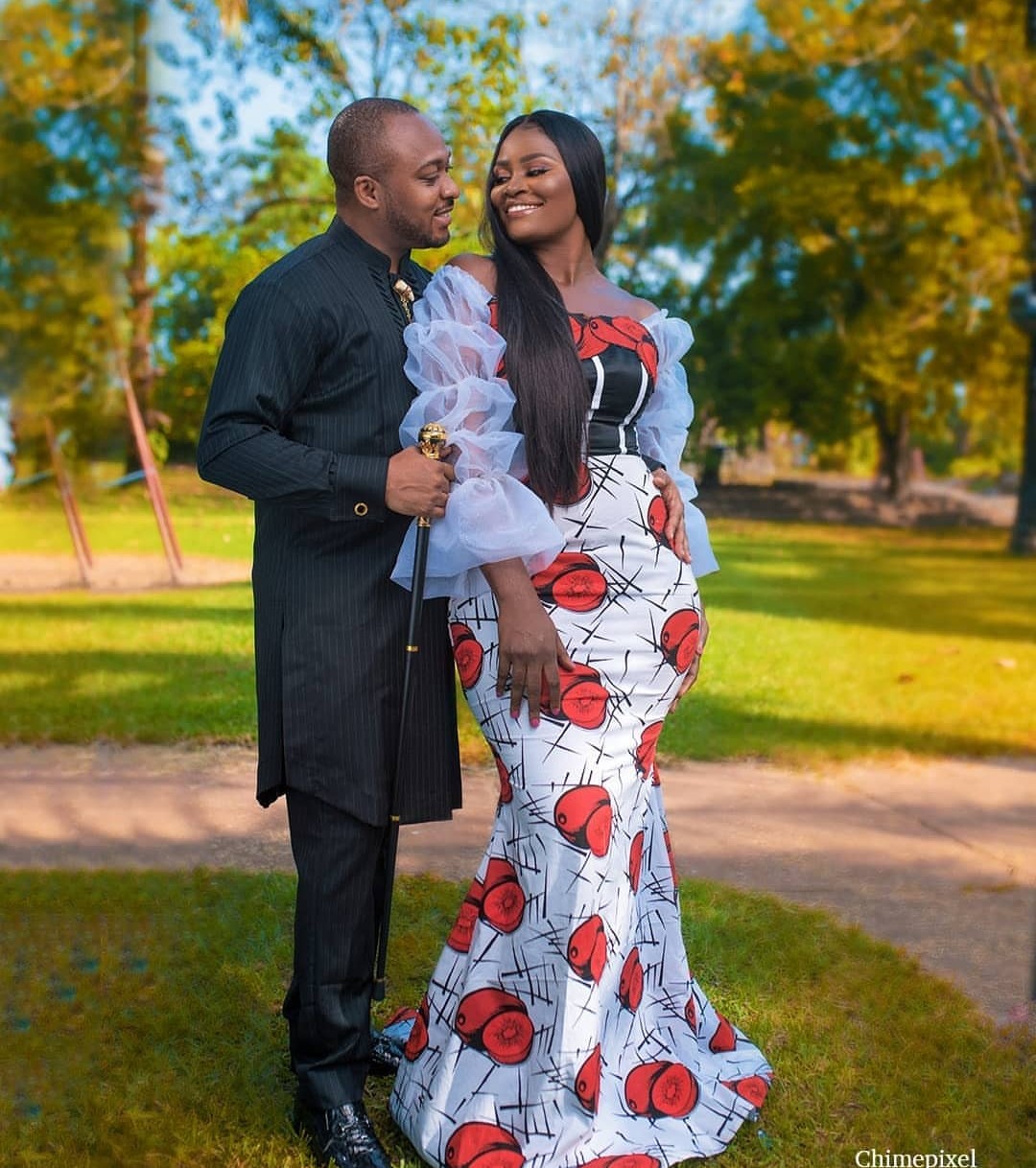 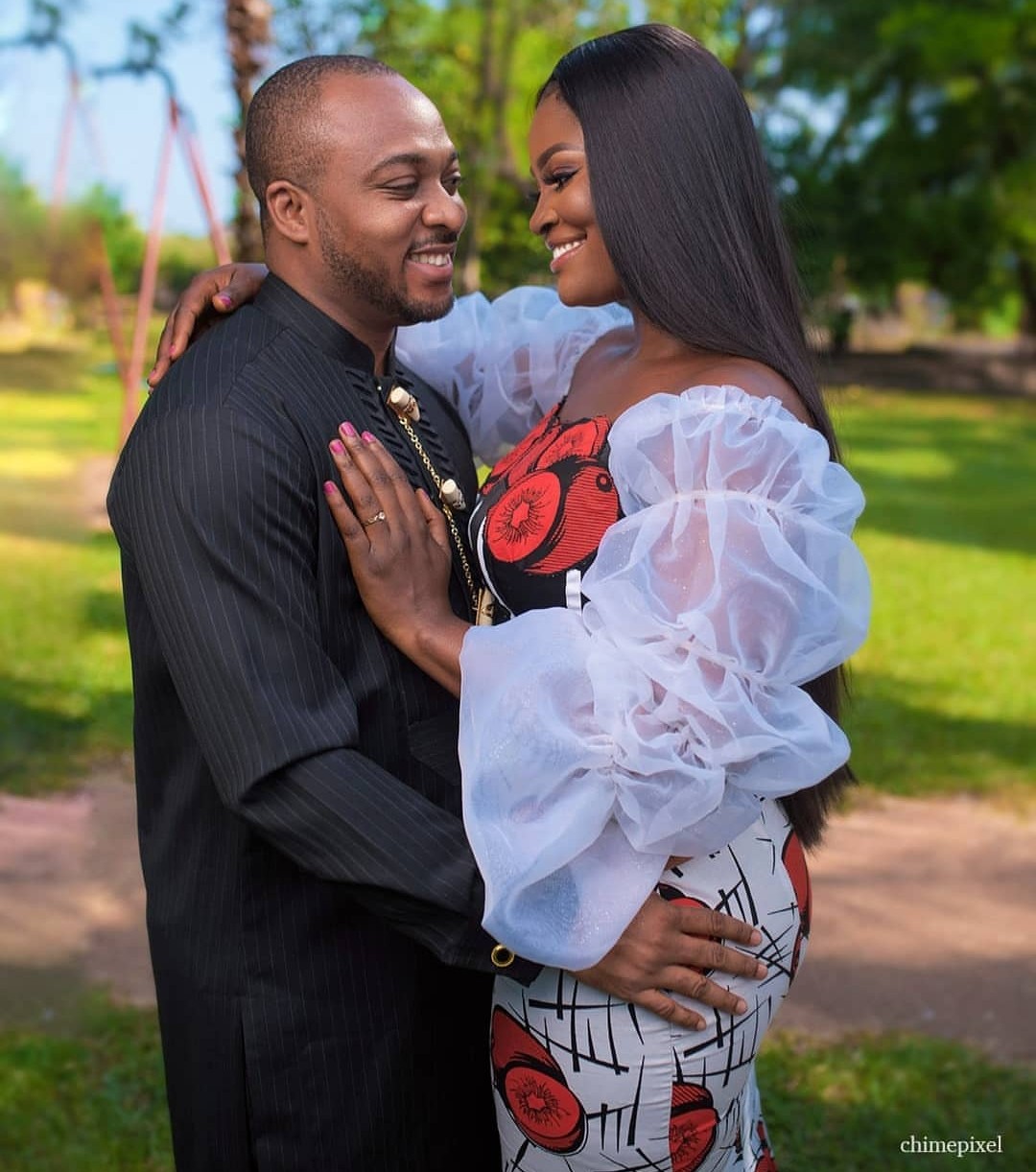 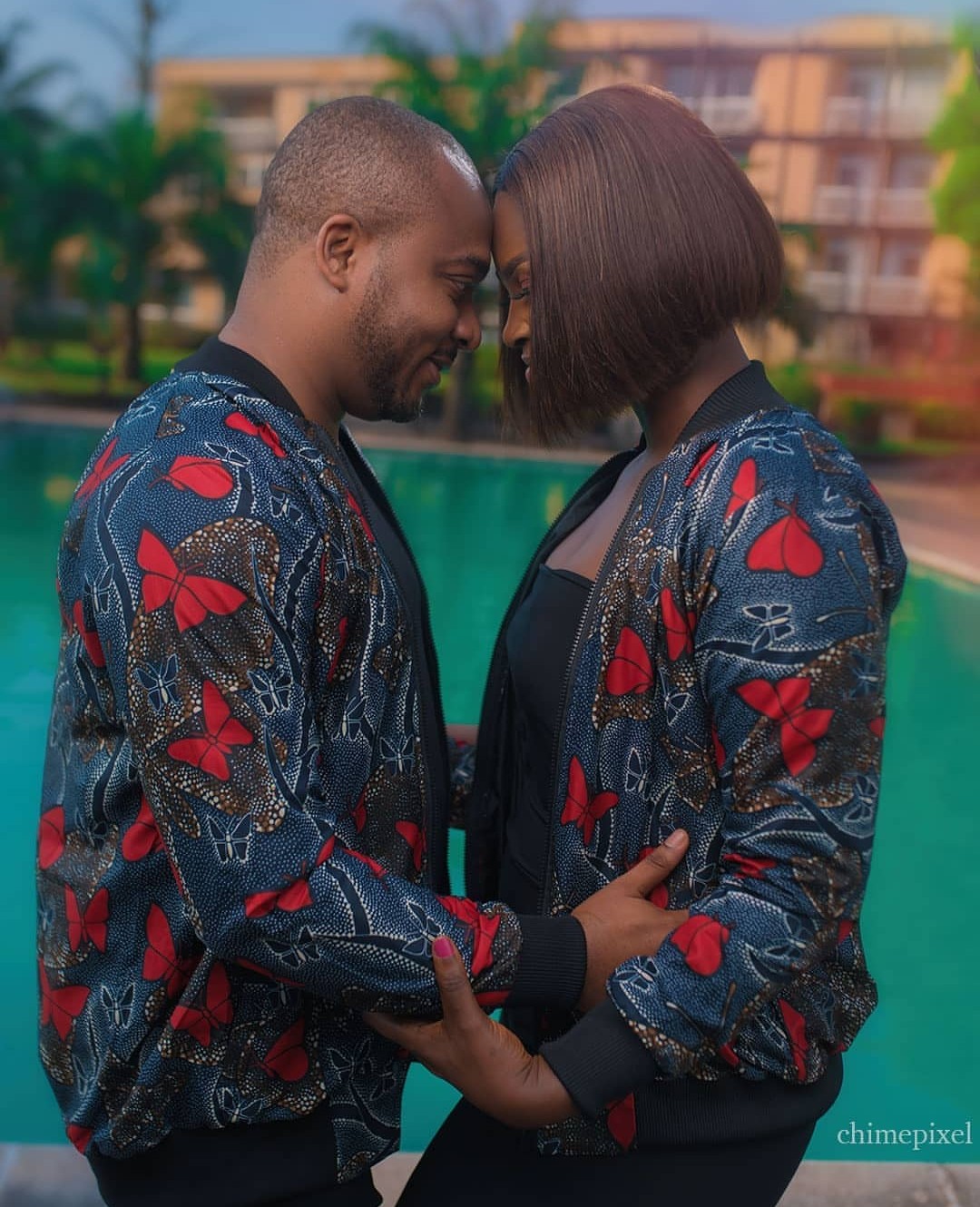 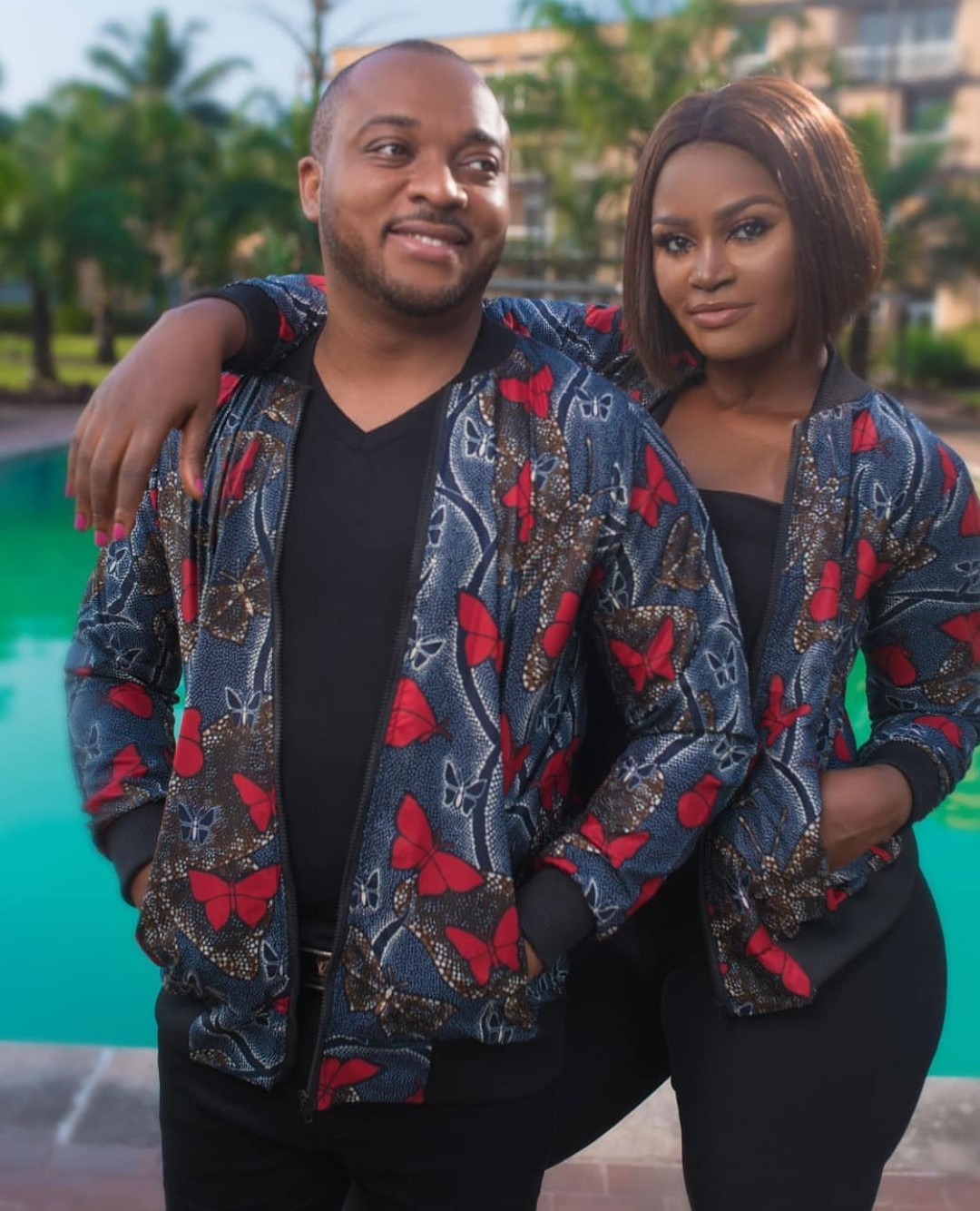 Reality Tv star, Dr. Cherry advises ladies to get a real life investment as she reacts to Tacha’s video