Nollywood actress, Chelsea Eze aka POUKKA is a year older today as she marks her 35th birthday today November 15th, 2020. 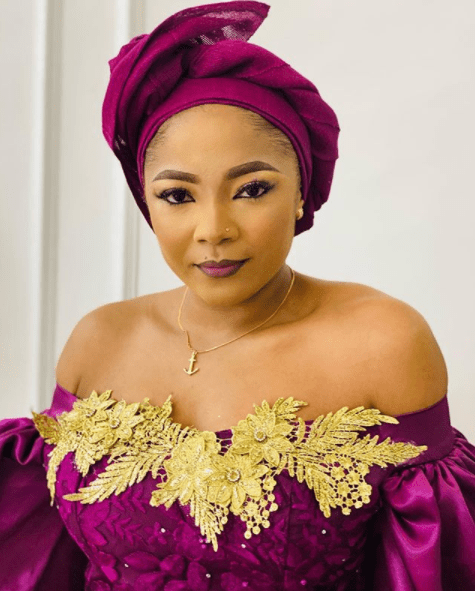 The actress came on the television screen for the first time in a Nollywood film titled ‘Silent Scandals’ where she acted alongside Genevieve Nnaji and Majid. 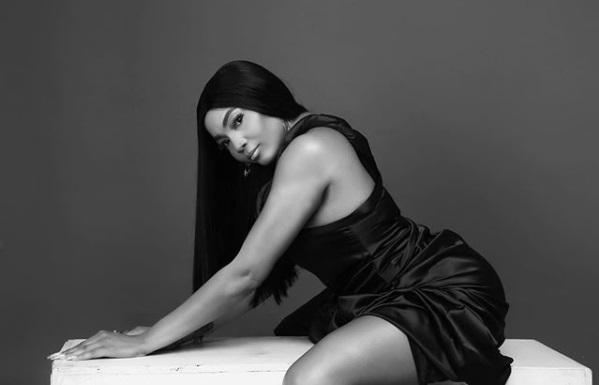 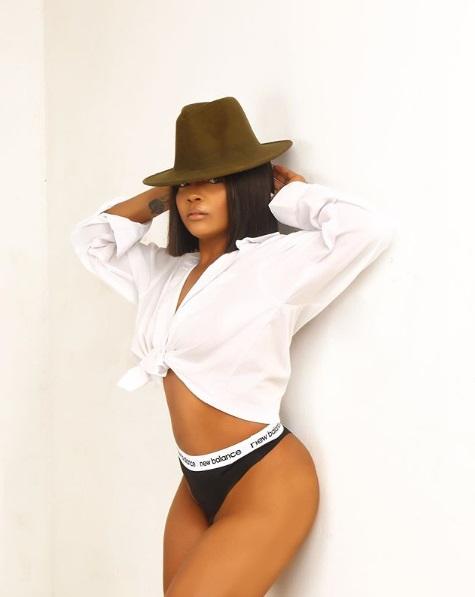 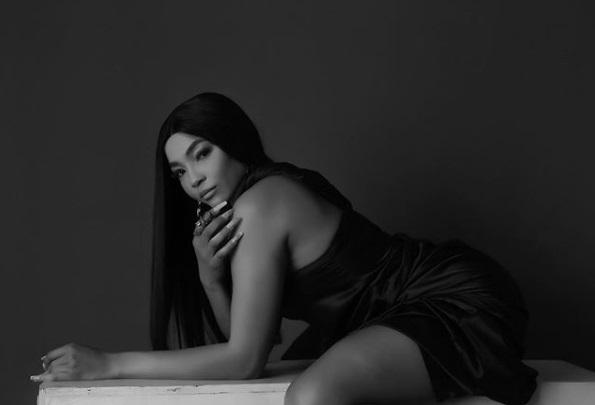