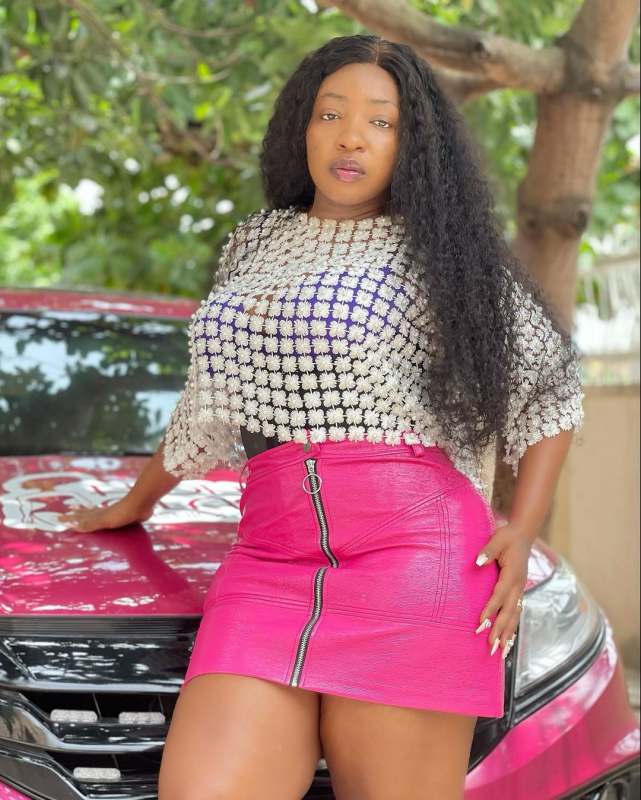 It would be recalled that the controversial actor cried for help in an earlier report of his mental health that is deteriorating despite the depiction of his celebrity status that makes him look unbothered.

In reaction to Uche Maduagwu’s condition, Anita Joseph responded as not surprised by the actor’s claim. 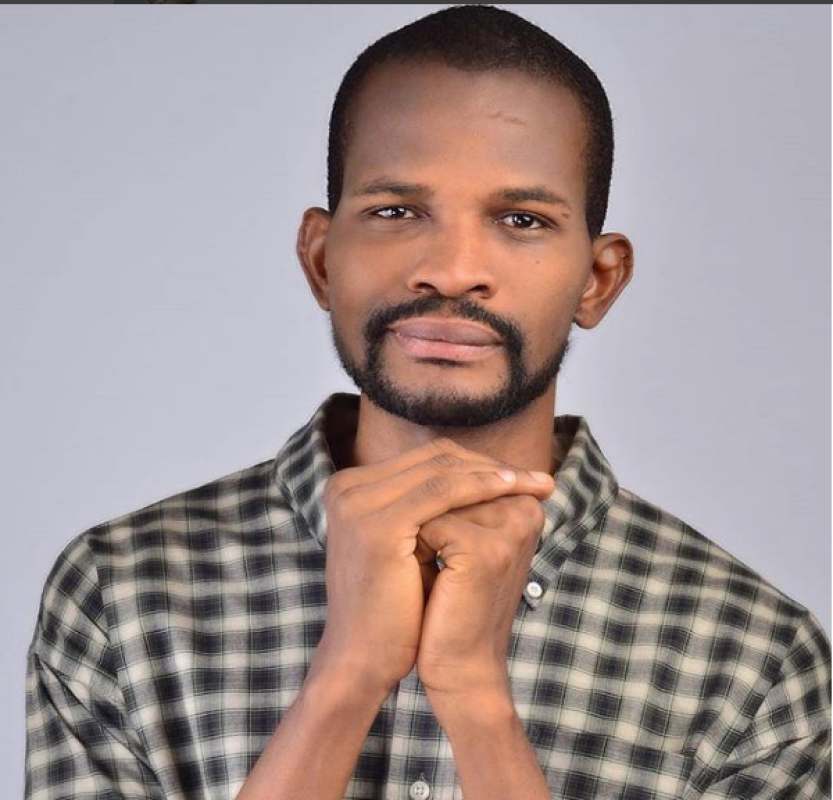 This is probably a result of Uche’s declaration as gay some weeks ago and also his controversial opinion on nearly everything trending in the entertainment industry.

See the snapshot below … 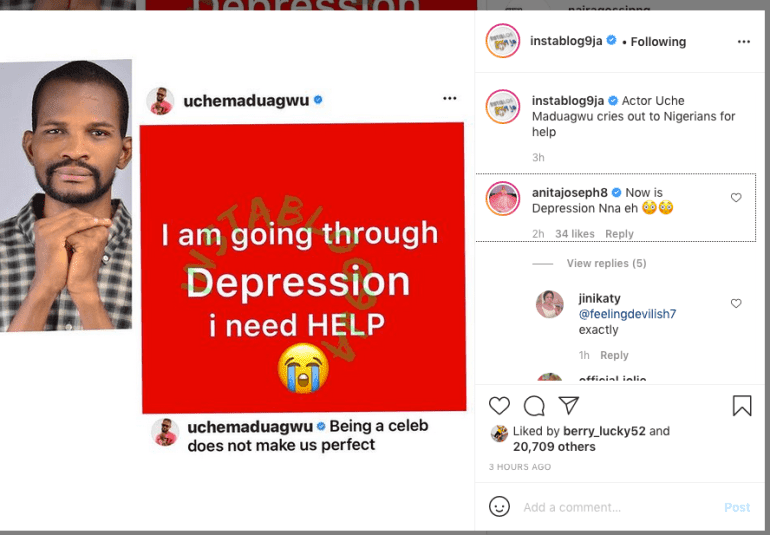