Popular Nollywood actress, Angela Okorie has reportedly gotten engaged to her lover, and they are set to tie the knot soon.

Reports gathered that the beautiful actress who has a son from her previous marriage was given a surprise engagement by her lover, who is still unknown. 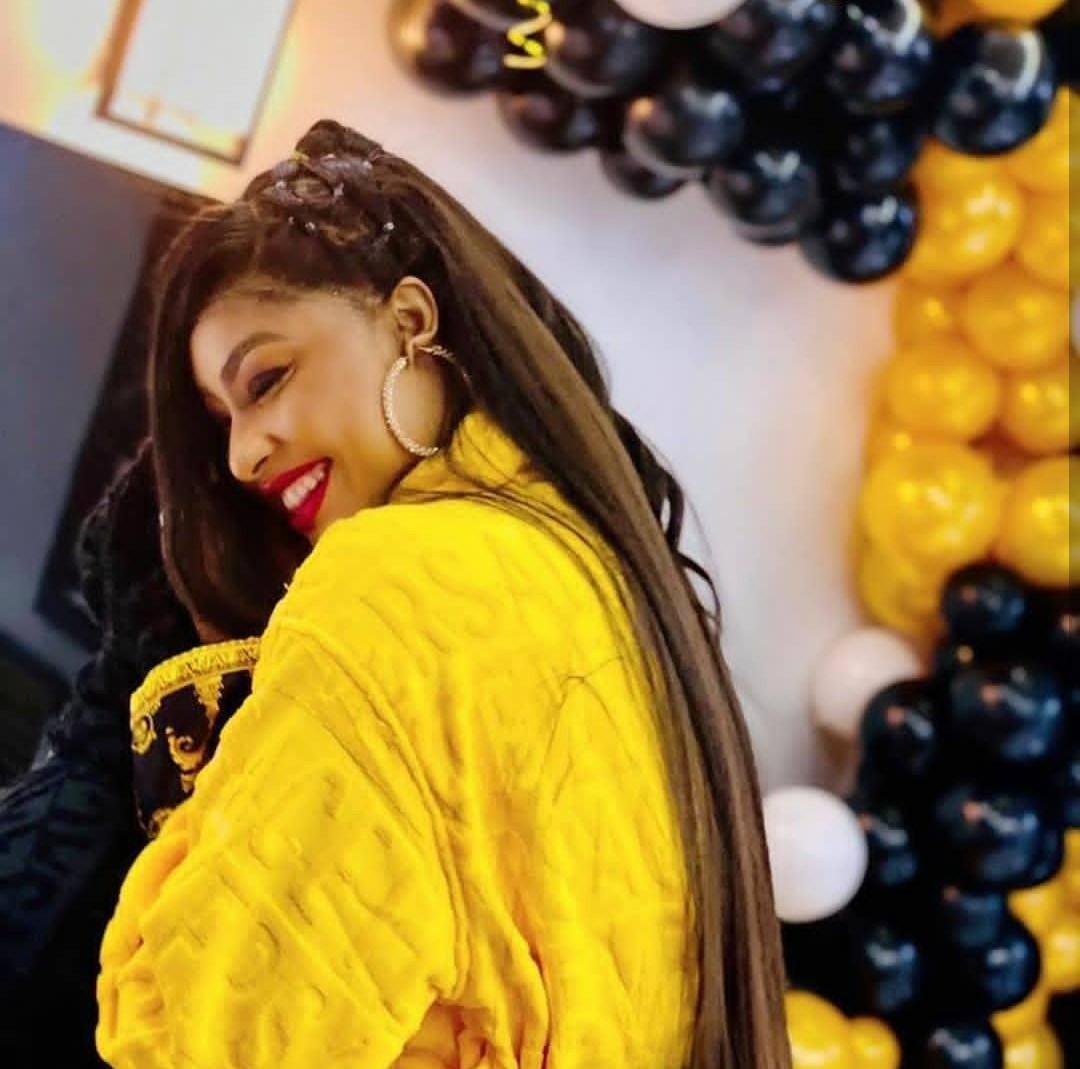 Sometime last year, Angela Okorie was donned the luckiest woman on earth after surviving an alleged attack from suspected assassins.

Recounting the incident, she said ten bullets were removed from her head while two bullets were also removed somewhere close to her eyes during the alleged attack by assassins.

She just got engaged to her lover and their engagement photos have been going viral. 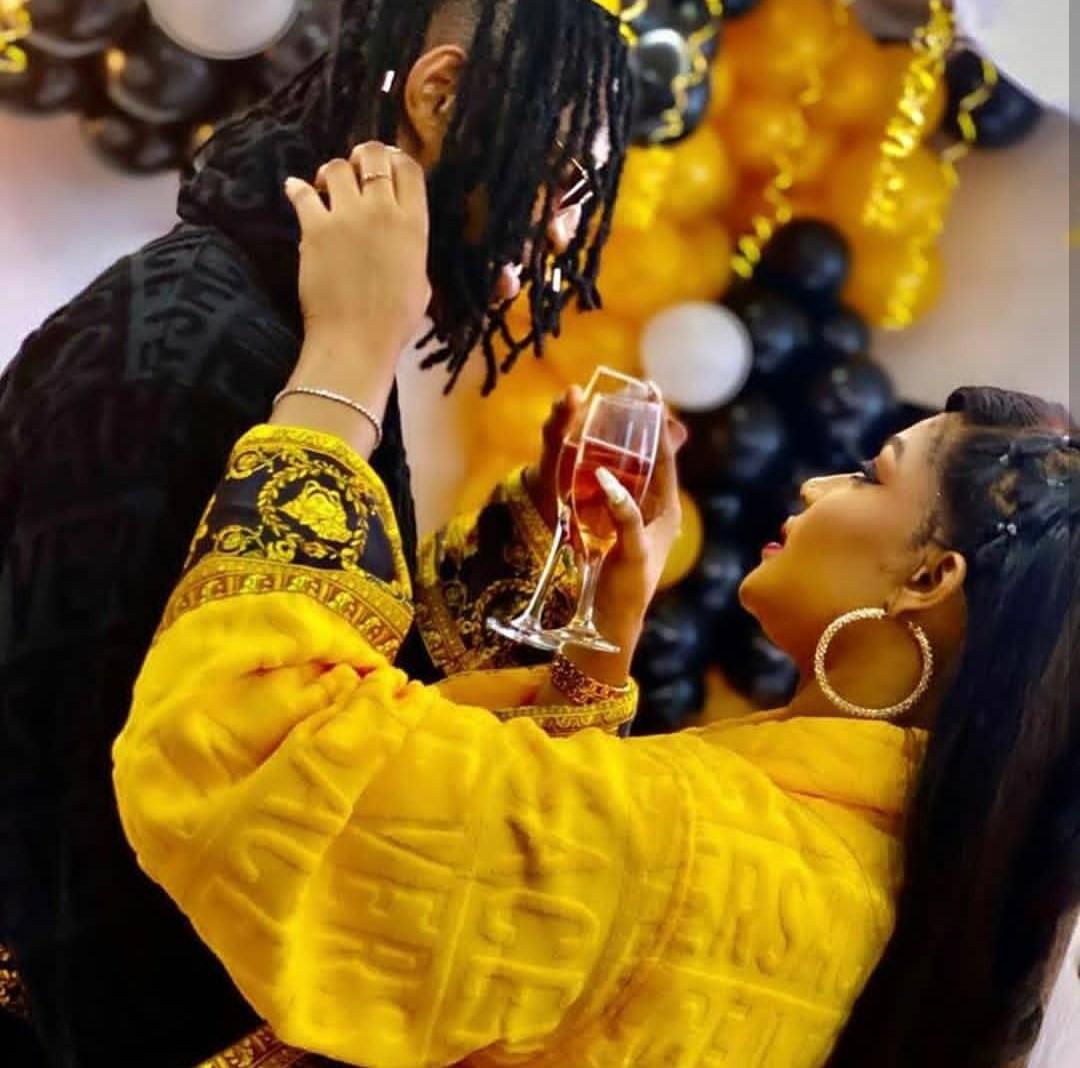 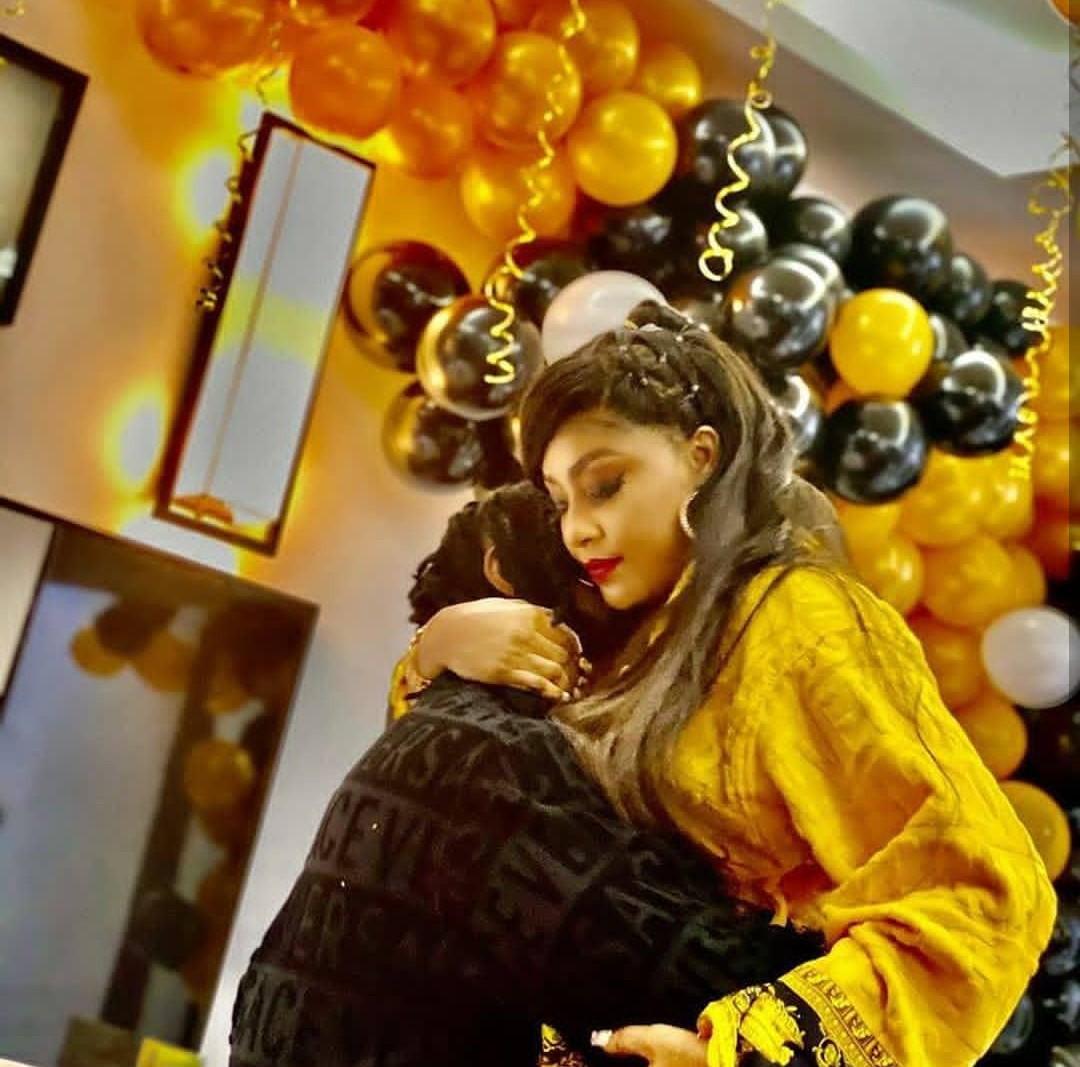 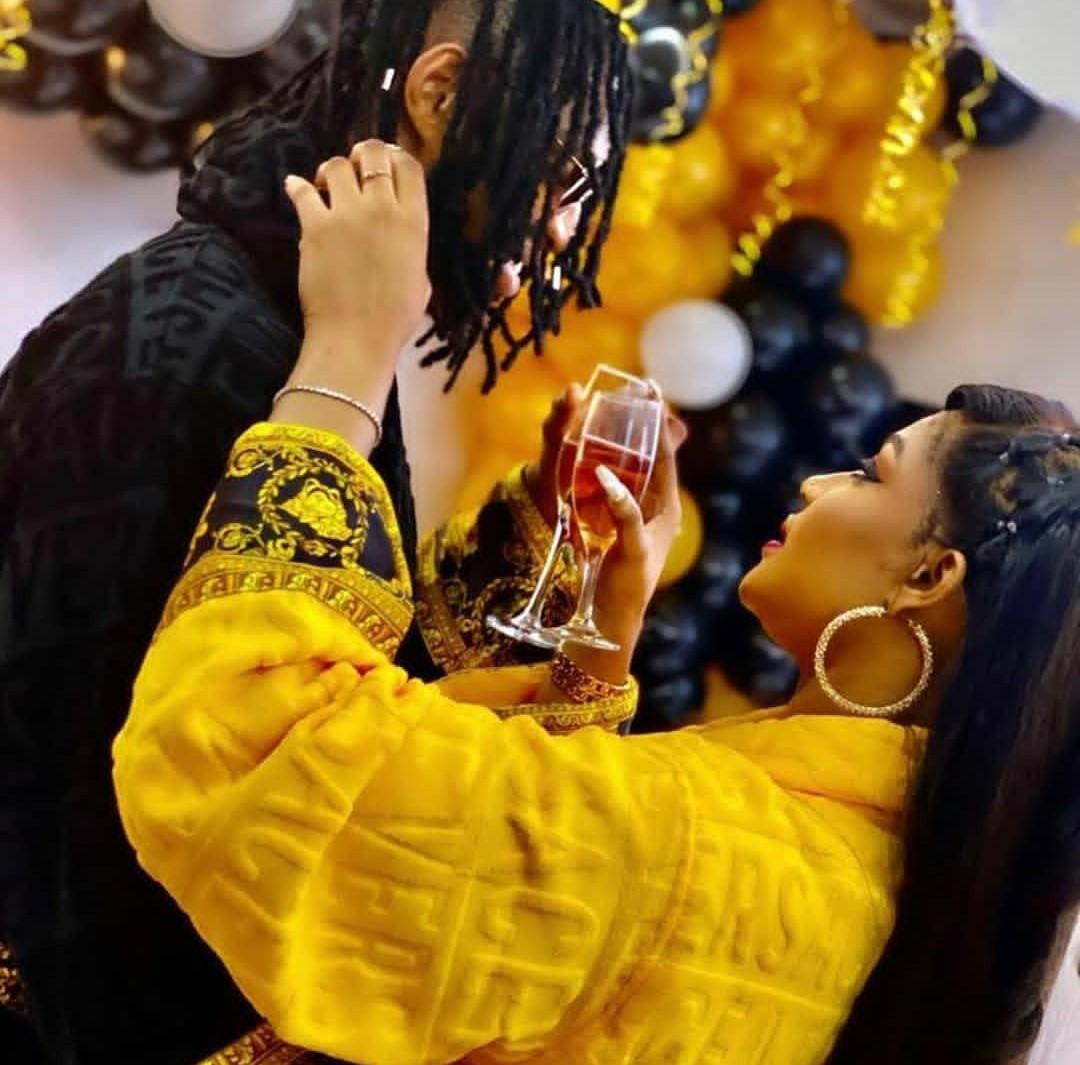