Veteran Nollywood actors, Osita Iheme and Chinedu Ikedieze popularly known as Aki and Paw Paw have given fans a hint on a possible collaboration. 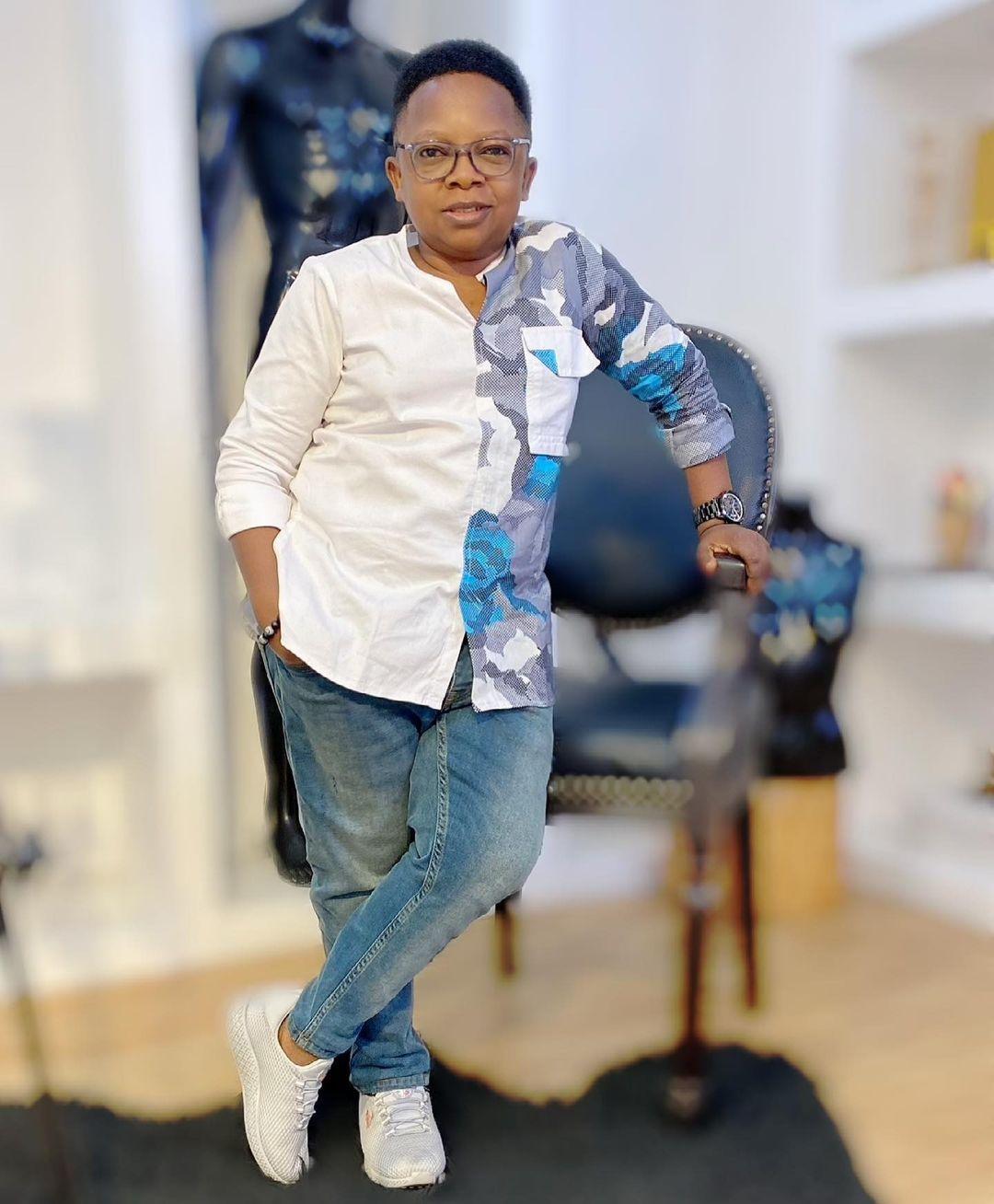 Aki and Paw Paw have become one of the biggest names in the entertainment industry with their old movies still putting smiles on the faces of fans and movie lovers.

However, both superstars have not been involved in the same movie for the past few years, a move that has raised concern among their fans. 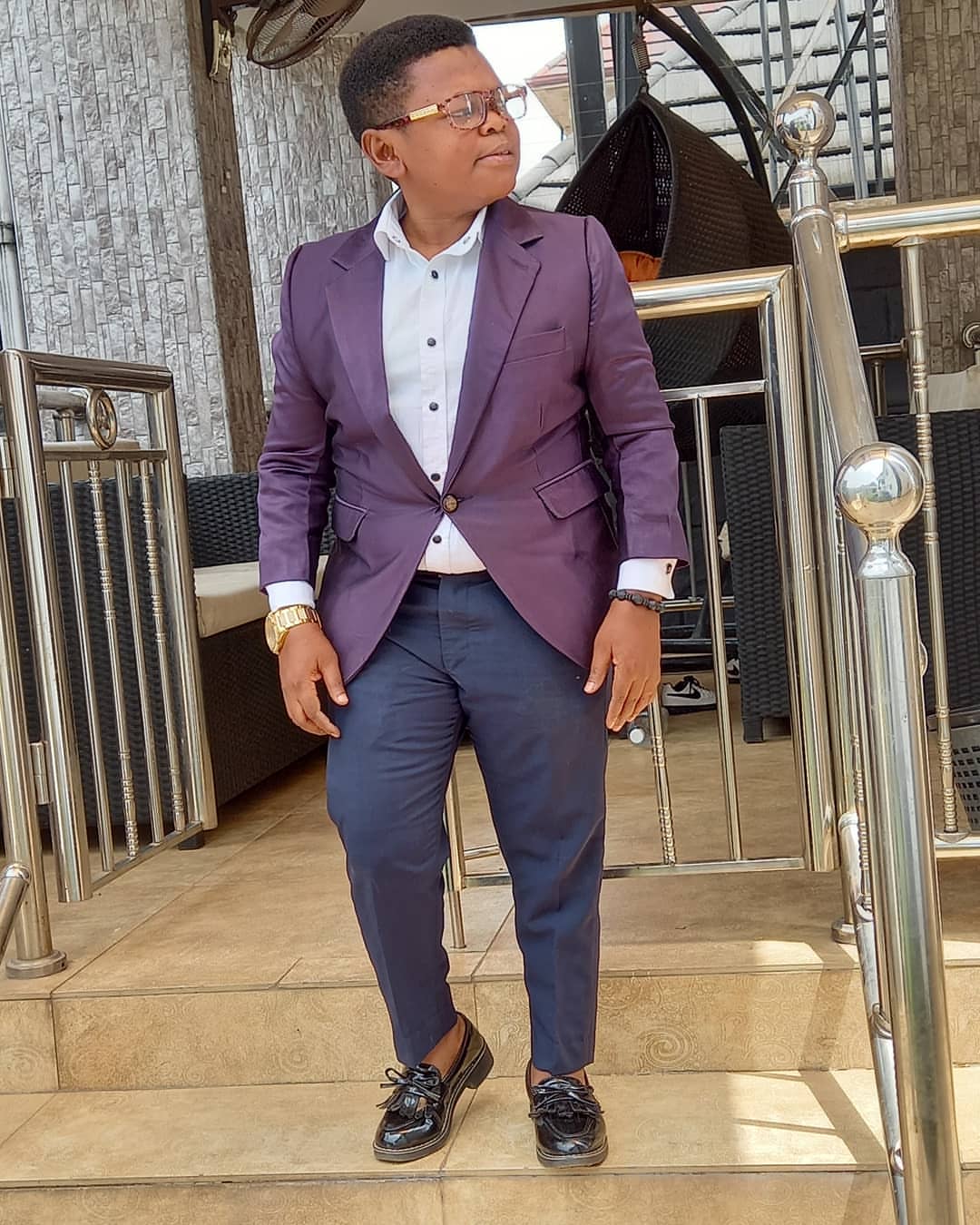 See their conversation below;

Aki and Paw Paw won notable awards during their time in the past and fans will be hoping they can work something out.