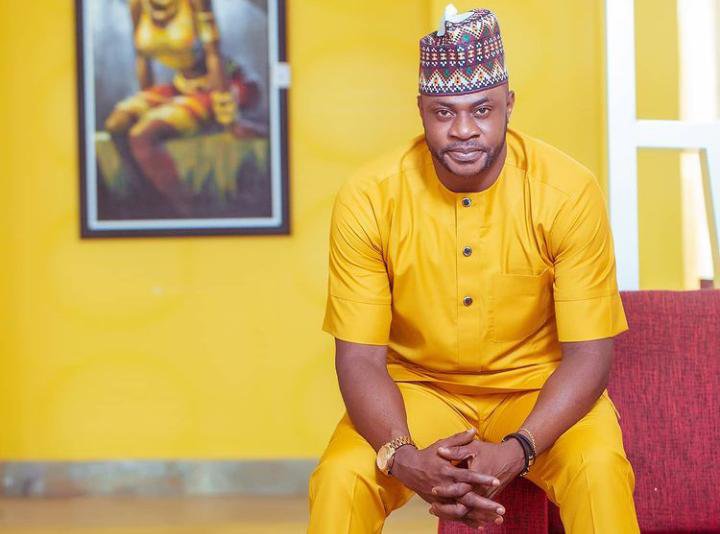 Taking to his official Instagram page on Thursday morning, December 31, Odunlade Adekola expressed gratitude to God for being alive to add yet another year to his age. 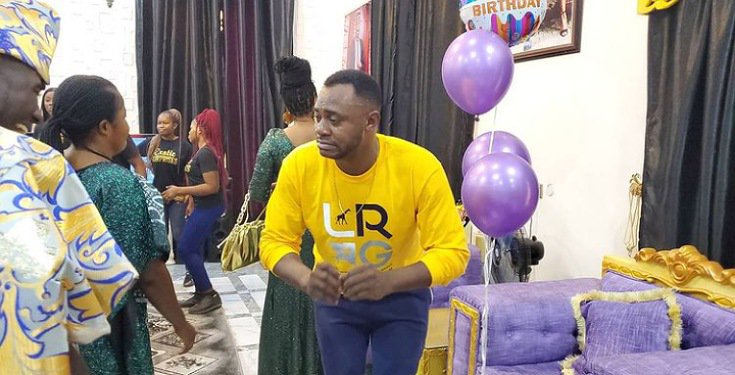 In a follow-up post, the actor shared pictures that captured moment he a music band came to celebrate his birthday with him.

Meanwhile, in another news, controversies have rented the air over who is the true songwriter behind Davido’s hit song, AYE.

Nigerian singer, Runtown during a recent question and answer session with his fans disclosed that he wrote “Aye” for Davido.