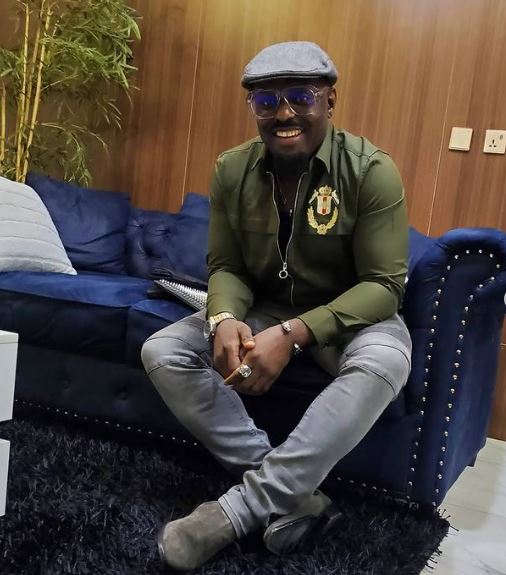 In the video footage which has gone viral on the social media space, Jim Iyke is believed to have traced Uche Maduagwu to his studio and subsequently got physical on him. 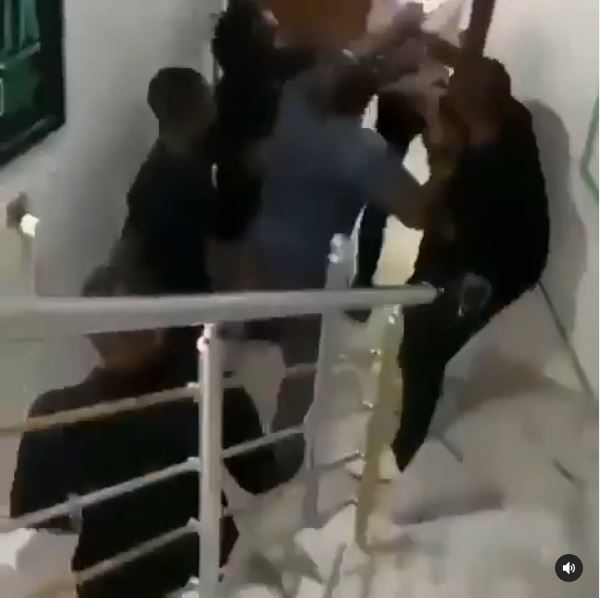 Uche Maduagwu who seemed surprised asked how Jim Iyke was able to trace him to the apartment and further asserted that the Economic Financial Crimes Commission (EFCC) would apprehend him for the act while claiming he is on their wanted list.

Jim Iyke however lost his temper in the course of the verbal altercation and bounced hard on Uche Maduagwu who fled immediately. 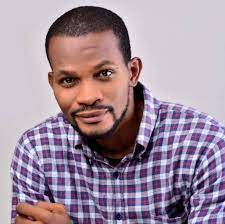 He (Uche Maduagwu) could be heard threatening to sue Jim Iyke for his actions.