Home Entertainment News Actor Jim Iyke steps out with his son as they enjoy a...

Bonding with one’s children is one of the joys of fatherhood and Nollywood actor Jim Iyke is making sure to fulfill that obligation as a good father to his son. 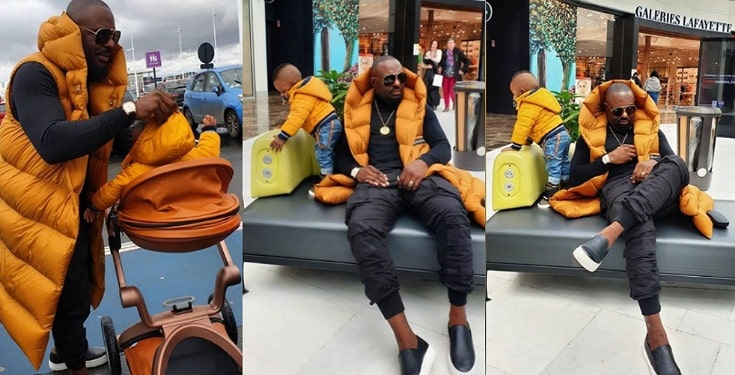 The actor is definitely enjoying a good time outside the country as he has been spotted having fun with his young son in the beautiful city of Paris.

The entertainer took to his official Instagram page to share lovely photos and videos of him bonding with his boy. 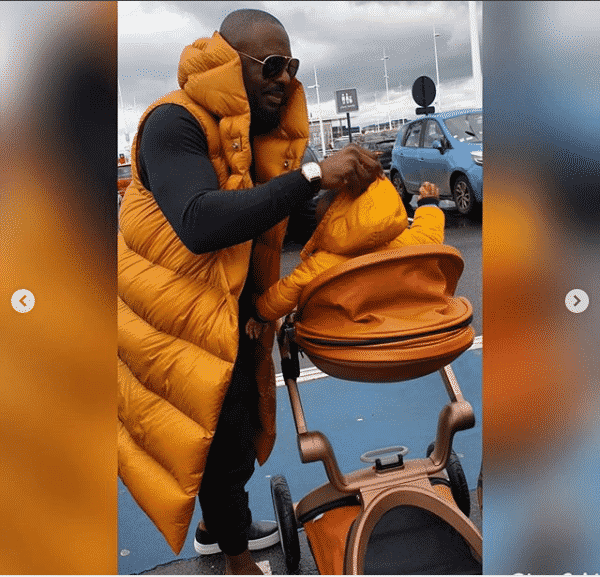 In the photos shared online, the actor and his baby were well-dressed.

While the actor was kitted in an all-black outfit and a yellow coat, his son was donned in a blue jean with a matching colour of coat as his father. 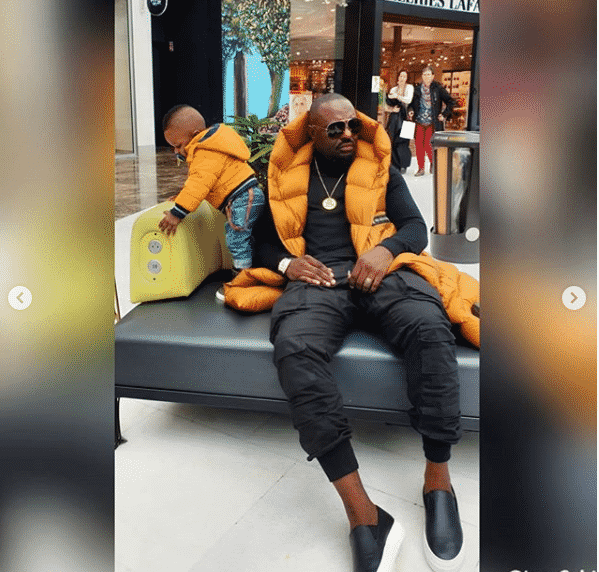 Iyke showed that he is a doting father as he tended to his son with care. In one of the videos he shared online, he was seen gently taking his son out of his stroller.

In another video, he was putting his son in the back seat of his car and ensuring that he was safe as he was seen holding the seat belt to hold him in place.

The actor revealed that his son is his perfect clone while referring to himself and his son as a Lion and his Cub. 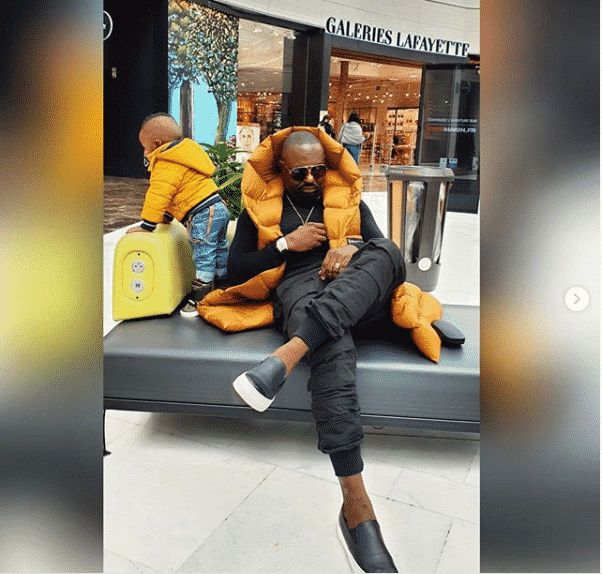 Check out the beautiful photos and videos of the father and son below: