Vetetan actor, Chinedu Ikedieze popularly called as ‘Aki’ has revealed how he spent his Christmas holiday in his newly-built multi-million Naira mansion which he erected in his hometown, Uzuakoli in Bende Local Government Area of Abia State. 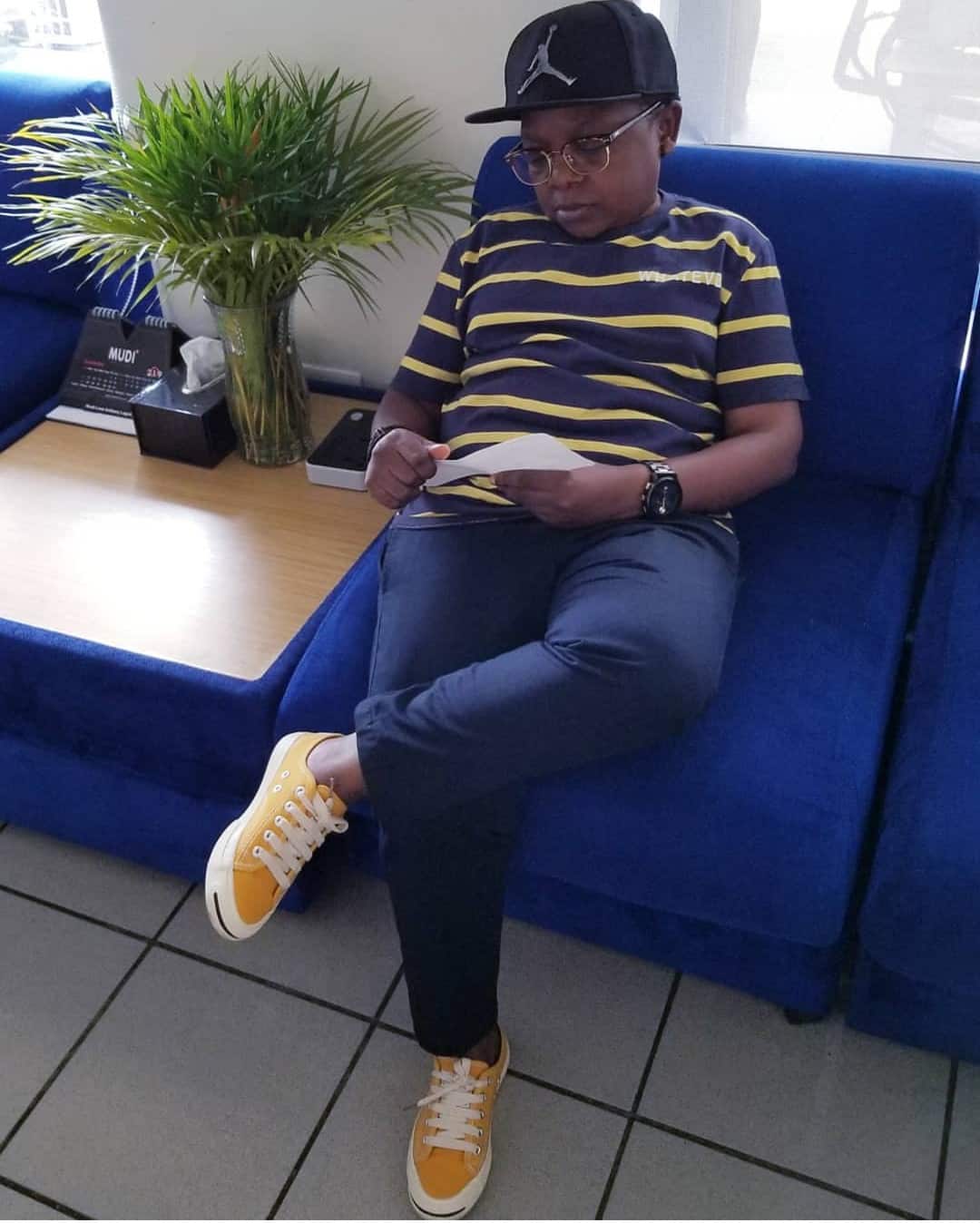 Chinedu Ikedieze began his career in Nollywood in 2000. He started his journey to stardom in 2003 and with consistent hard work his fame rose after starring in the blockbuster movie ‘Aki na Ukwa’ where he played the role of a problem child alongside his close friend and colleague, Osita Iheme .

Watch the video of the massive building below: