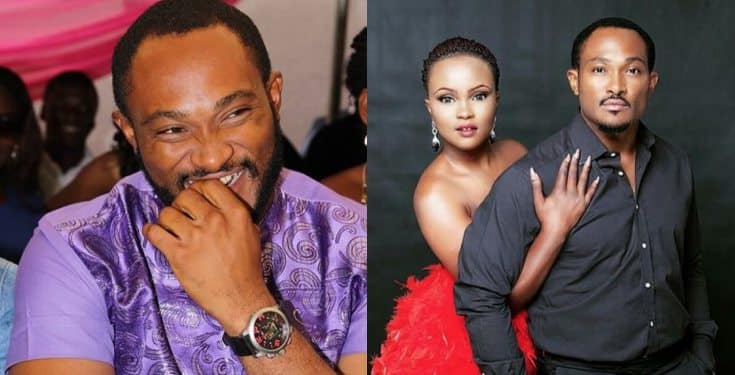 Nollywood actor Blossom Chukwujekwu took to social media to react to report that his 3-year-old marriage has come to end.

According to report, Blossom Chukwujekwu has moved out of the home he shares with his wife, Maureen Esisi and allegedly blocked her on all his social media platforms.

The news of the split broke today and Lilian Esoro who was accused of being pregnant for his has debunked the rumour.

She expressed shock and stated that she was not pregnant for anyone and has not seem Blossom since their last movie together.

Fans have been waiting to hear from Blossom and now he has taken to social media to share an encrypted message. He shared a picture of himself and captioned it; 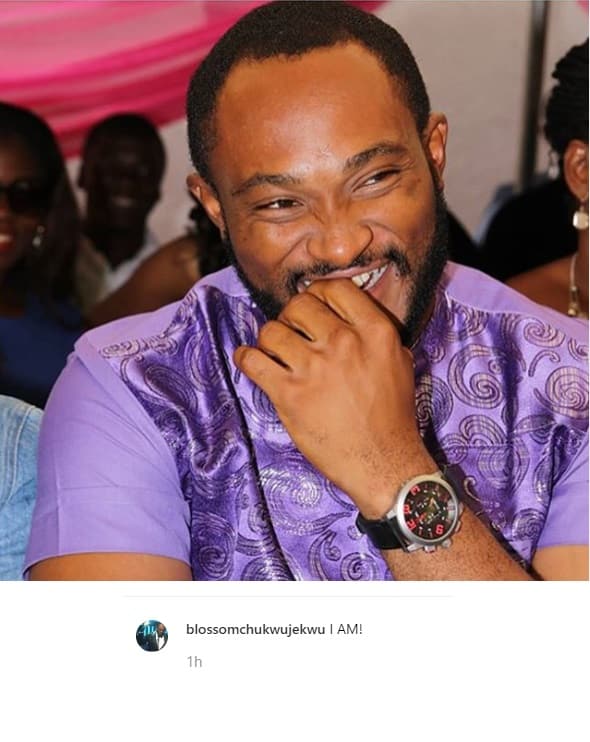 Bambam holds bridal shower ahead of her engagement, tomorrow, in Ogun State

Lilian Esoro reacts to reports she is pregnant for actor, Blossom Chukwujekwu