Nollywood actor and scion of the legendary filmmaker, Aremu Afolayan, is undoubtedly a fine role interpreter.

However, apart from his talent, there have also been several insinuations online that the heavily built dude is a gigolo, serving as a boy toy, for older high profile women. 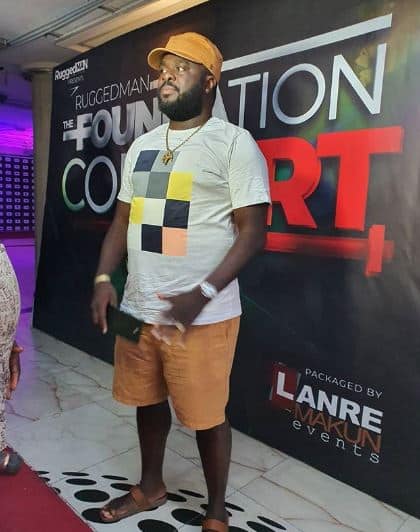 In a new interview with Sunday Scoop, Aremu Afolayan mentioned that it is nobody’s business if he does that and even at that, it is an old news that was once circulated across the media.

The versatile actor, who referred to himself as a prostitute in business, mentioned that he is involved in so many businesses.

“That is an old gist, and I really don’t want to talk about it. But, even if I am doing that, it is nobody’s business. I am sure (the people talking, would) also want to do that (if they had the opportunity). I am a business man, and you can actually refer to me as a prostitute in business.

Aremu Afolayan also mentioned that most female celebrities make more money than their male counterparts because they involve themselves in lots of side businesses.”