Home Entertainment News “Above all, I met Nengi” – Ozo tells Big Brother about his...

Big Brother Naija housemate, Ozoemena has revealed his greatest achievement so far since the year 2020.

During his diary session with Biggie, Ozo said his first achievement is being on the show as a housemate contending for N85 million. 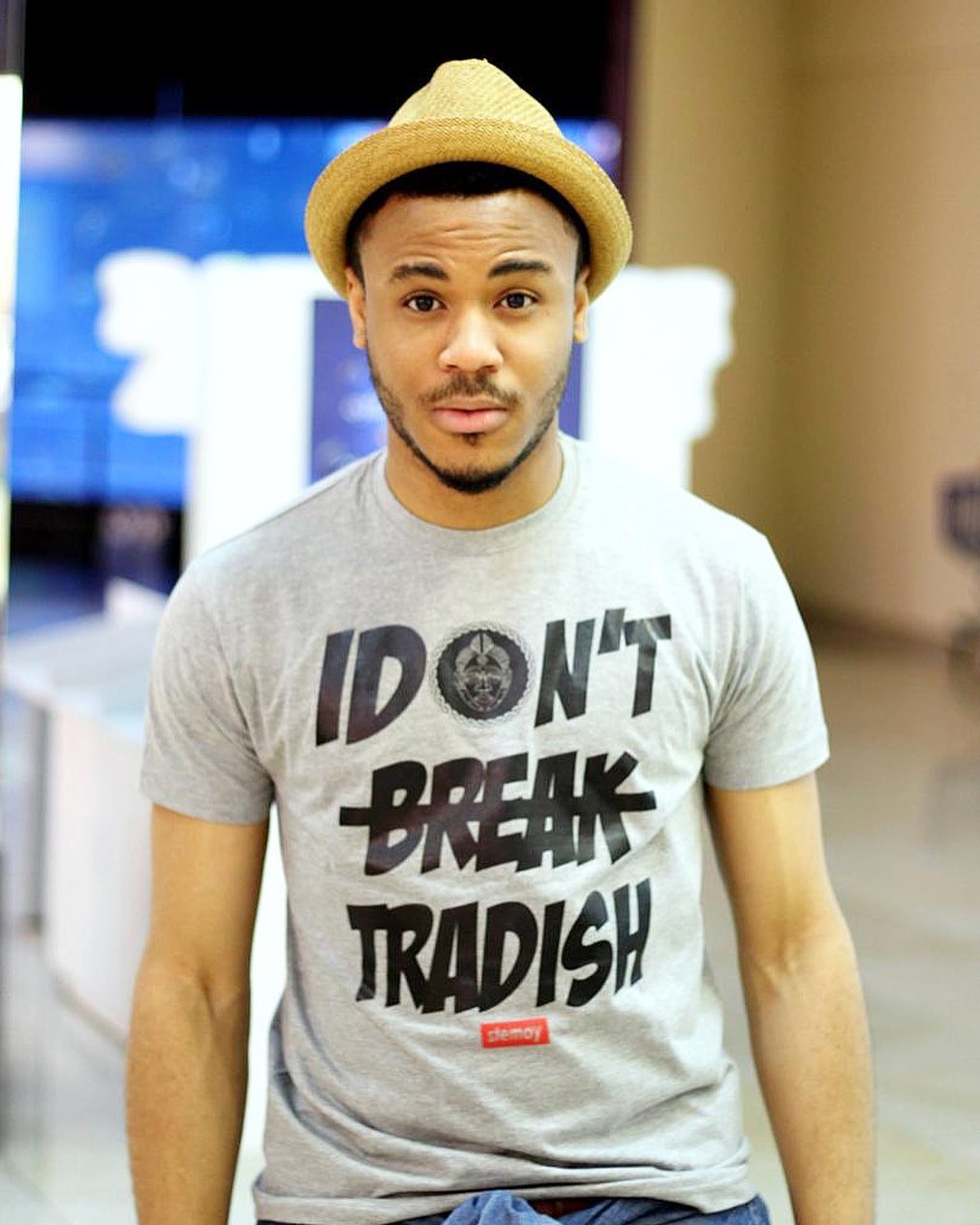 He said he always prayed to God to help him become a housemate of the show, and God answered his request.

Speaking further he said he has met great people including Nengi who he finds really attractive. According to Ozoemena, Nengi has some qualities which he finds attractive in a woman.

He also mentioned that she is a very strong woman who has been through a lot, yet she keeps pushing and waxing stronger.