Footballer Aaron Samuel’s estranged wife, Chinwe has put all the drama she’s facing in her marriage aside to enjoy a nice time at the club. 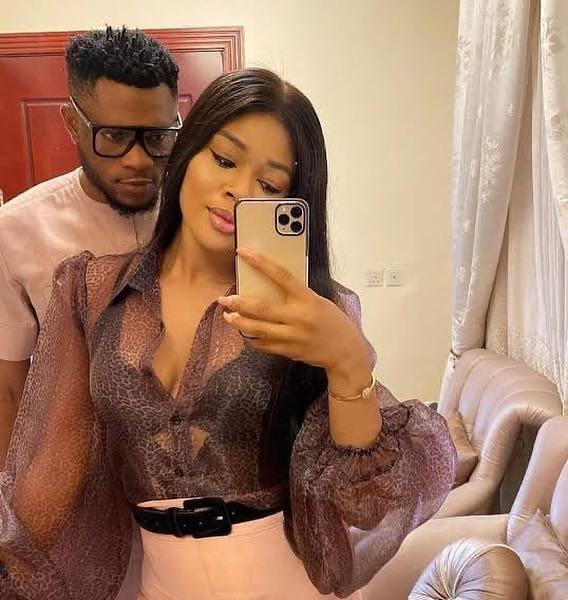 Recall that Aaron Samuel’s marriage with Chinwe was under the spotlight some hours back with reality star, Mercy Eke accused of being the brain behind the crash of the union.

Chinwe who welcomed her second child with Aaron Samuel four months ago has now shared a video of herself vibing in the club. She captioned the video with a message that reads: “Inner peace”.