Seven-year-old girl, Demilade Fadare is found dead in a neighbor’s cooler days after the parents put out a missing person alert in the Adehun area of Ado Ekiti. 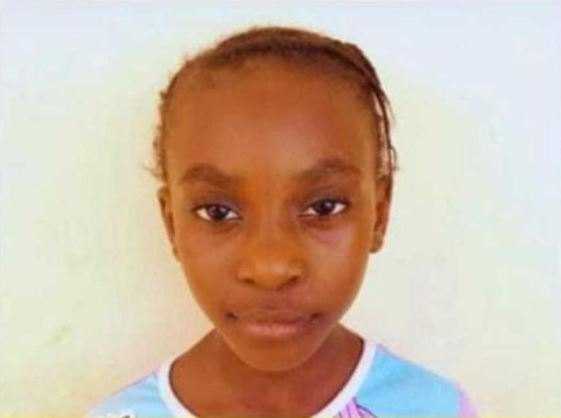 On Monday, 6th of December, the young girl was declared missing and all efforts to locate Demilade proved abortive.

A day after the search, the lifeless body of the young girl was found in a cooler at the neighbours’ apartment with multiple stab wounds. 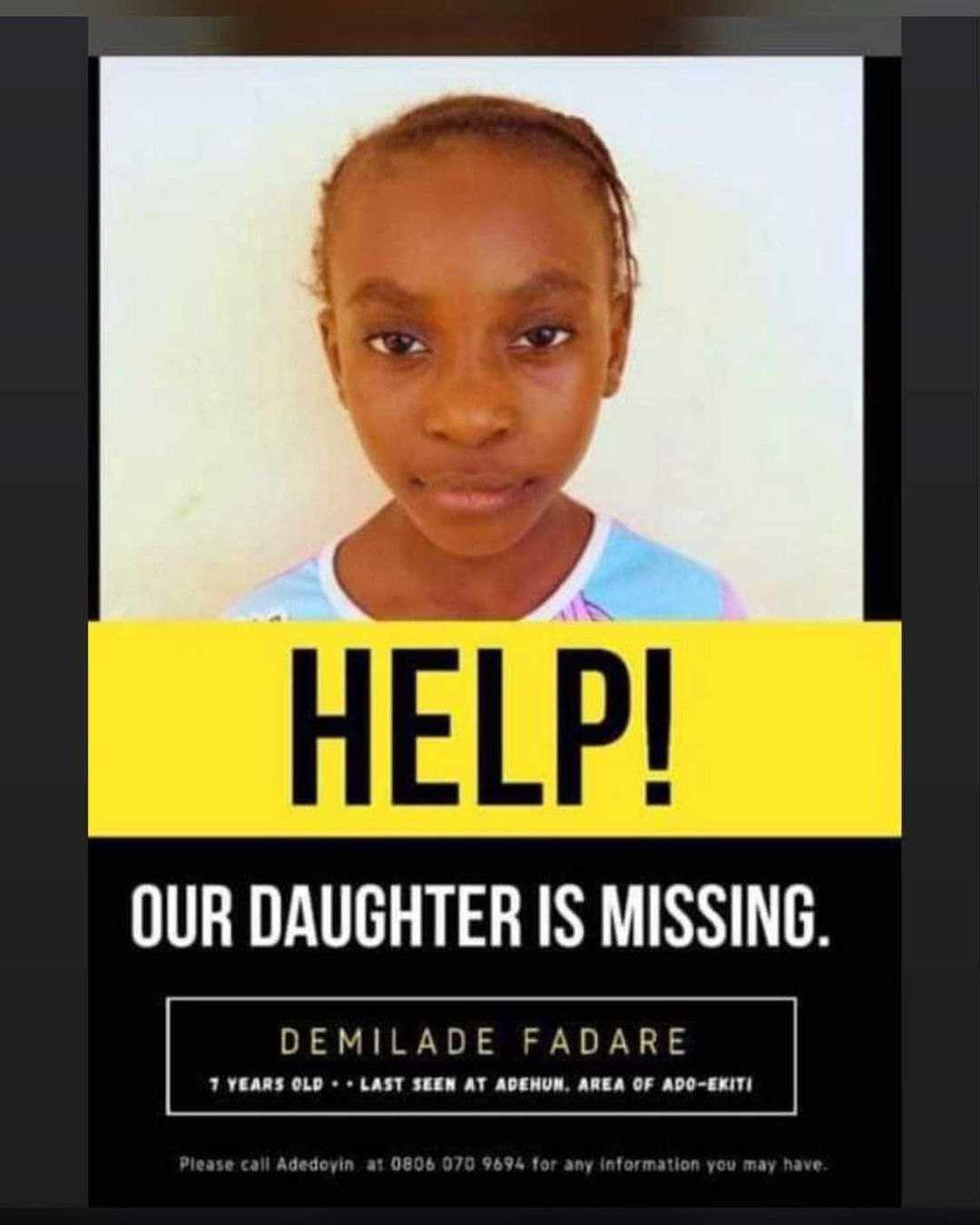 The house which was reported to belong to a pastor at Bolorunduro street was set ablaze by angry mobs even though the whereabouts of the pastor’s wife remained unknown.